Vote for: Your Local Favorites 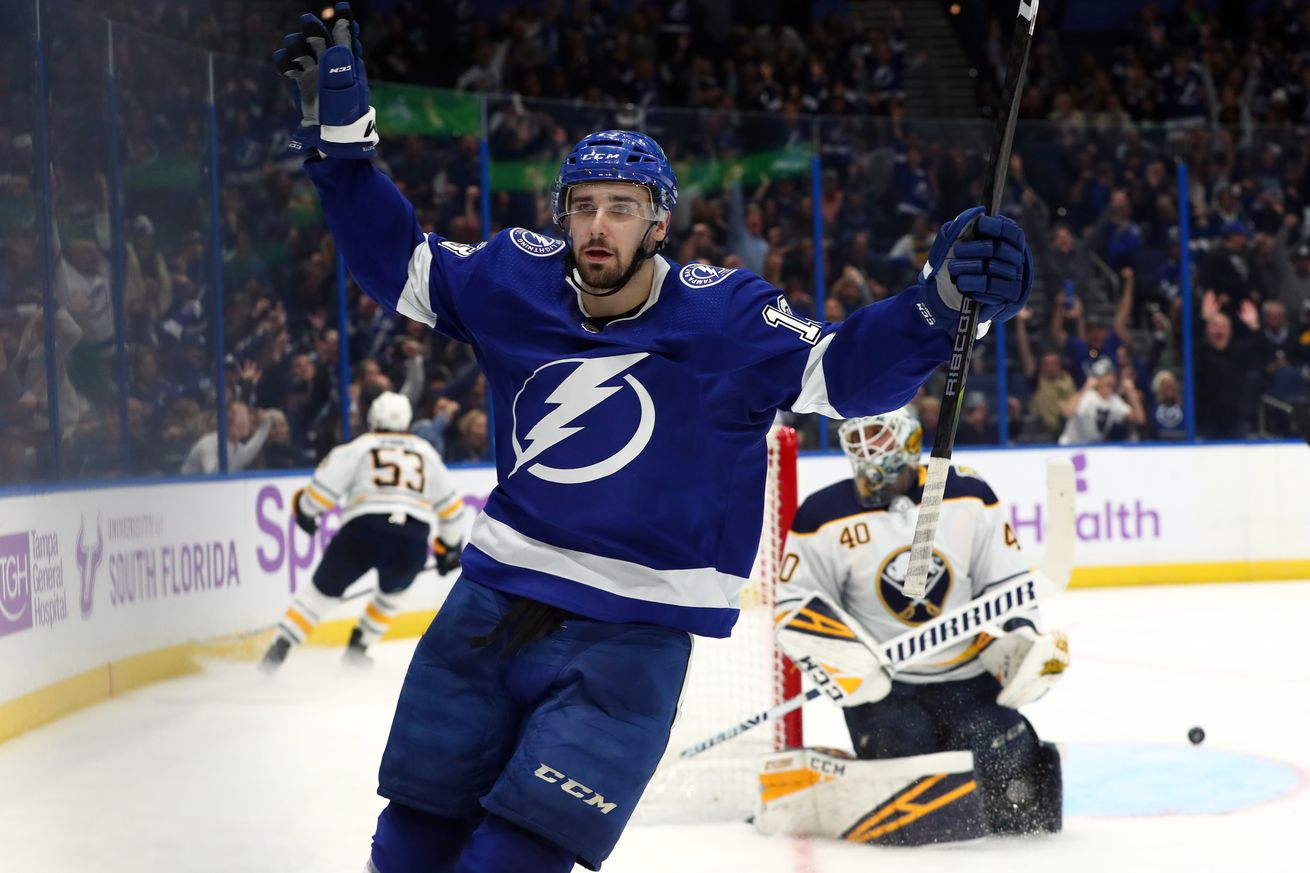 Mr. B commented on Follow the Smoke | 12 of the Best BBQ Joints in Tampa
1 day ago
No Konan's BBQ?
Nicholas Day
Article 4 days ago Things To Do in Tampa This Weekend | February 26th - 28th
Like Comment

One of my friends recommended me moversfolder.com and when used their services I am really impressed they offer me 5 moving companies that are top movers in GA. Then opt the affordable one and my move was smooth.

The best agency for live Bands

Pros: Hundreds of bands all genres

POOR Quality of bands. Poor Support from Staff People You can book the bands direct! Save money stay away from this company....

Bartaco is one of my favorite restaurants in Tampa, great drinks and love their tacos

This show was absolutely disappointing. We were expecting a quality show at a local bar. Last minute the venue was changed to a fitness studio in a grungy parking lot. The drink options were minimal. The show itself lacked entertainment. I have been to a male review before. All they did at this show was have girls come up on the stage and gyrate on them. We were expecting some type of dance routine. When I voiced my disappointment/complaint it was not addressed. Don't waste your money.

Great selection of craft beer, plenty of local options too, the food is very solid, but a limited menu. Still, there's plenty to enjoy at New World Brewery.

They have the best beer and IPA in Tampa. Known for their Jai Lai (I get it everywhere). Almost every bar in the Tampa Bay Area has Jai Lai on tap.

A great place to get cheap wings and cheap drinks to watch football games.