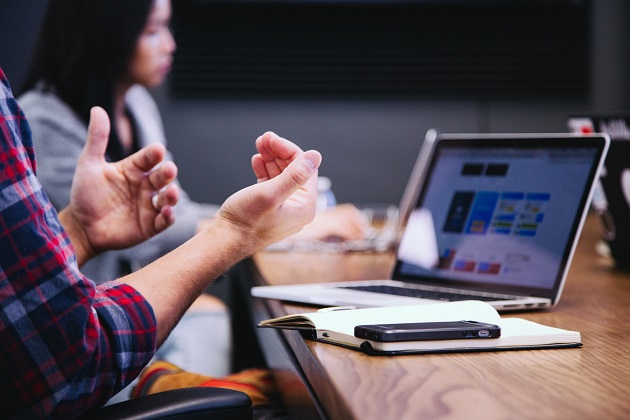 One of the eight competitors at Rise of the Rest, taking place May 1 at ConnectWise, is Tampa-based Pocket Network, a platform that helps ease developer access to blockchains.

What is a blockchain? A blockchain a system in which a record of transactions made in bitcoin or another cryptocurrency are maintained across several computers that are linked in a peer-to-peer network.

As O’Rourke states on his web site, “Our team believes in the vision and practical benefits of fully decentralized infrastructure. Our team is developing a relay network and tools to connect to the blockchain of your choice."

For service nodes, MPV runs Pocket Network’s core client, Pocket Core, which connects to any blockchain infrastructure that has a hypertext transfer protocol endpoint. Nodes register with the trusted dispatch node to become eligible for participating in the system and can run any desired blockchain.

To read more about the Rise of the Rest and business news in Tampa register for free at 813area. 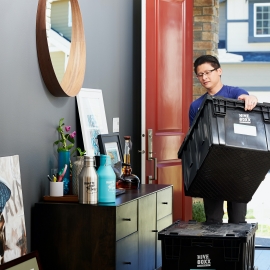