Just south of the hustle and bustle of 7th Avenue in Ybor City is a small unassuming building that looks like it could have been a gas station or garage at some point but has a much greater purpose for the Tampa Bay “brand” these days – that of the Tampa Bay Rum Company. How did a St. Petersburg chiropractor end up as the owner of a rum company? 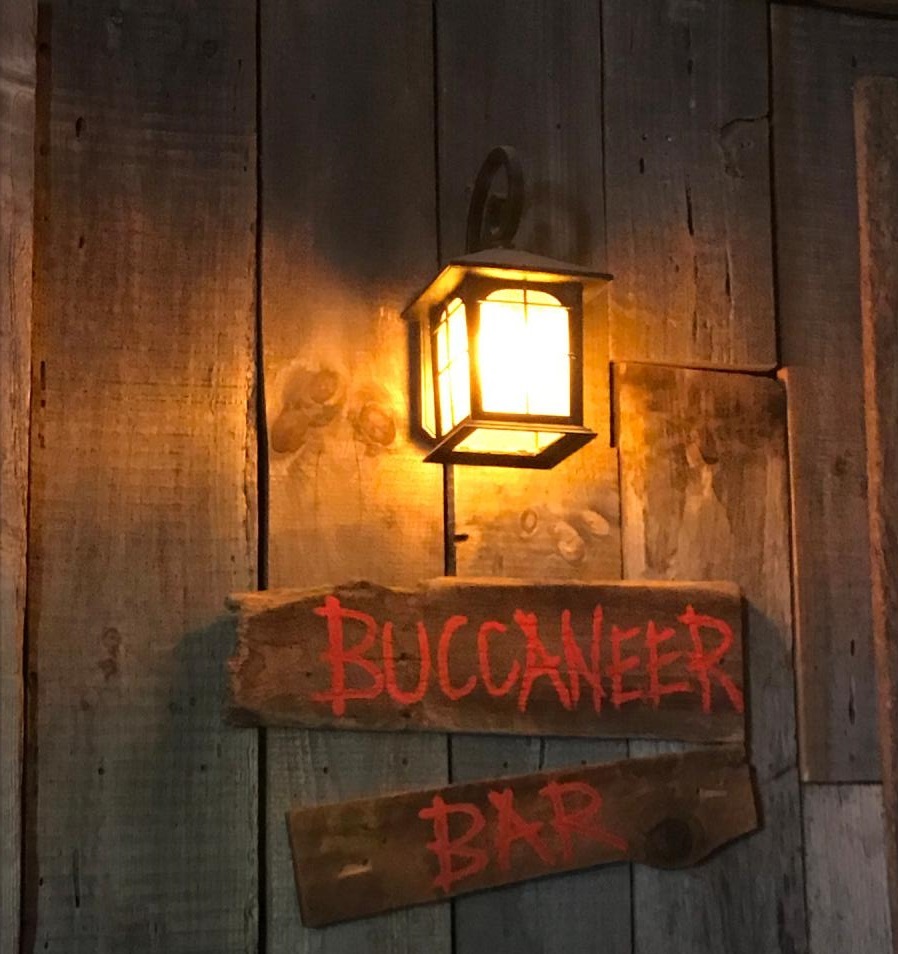 Originally from Seattle, Samuel Meyers went to school in Georgia and did an internship here in Tampa which is how he learned of the legend of Jose Gaspar and our Gasparilla festival. Seeing as pirates and rum are synonymous, Sam couldn’t believe that Tampa didn’t have its own rum!  A friend of his in Washington State had started the Woodinville Whiskey Company and that sparked Meyers' idea that he could make Tampa Bay its own rum, and give Jose Gaspar a libation to go along with his namesake festival.

Meyers’ chiropractic business has also given him his partners in Tampa Bay Rum Company.General Manager Marvin Abountiolas was a patient of his while attending USF to receive his master’s degree in molecular biology/food science. Handling the sales and marketing is Brody Marpet – who also works for Meyers at the clinic. This duo seems to have everything under control for Sam. Both truly know process behind this high-quality rum that is sure to turn Gaspar’s Rum into a countrywide phenomenon! 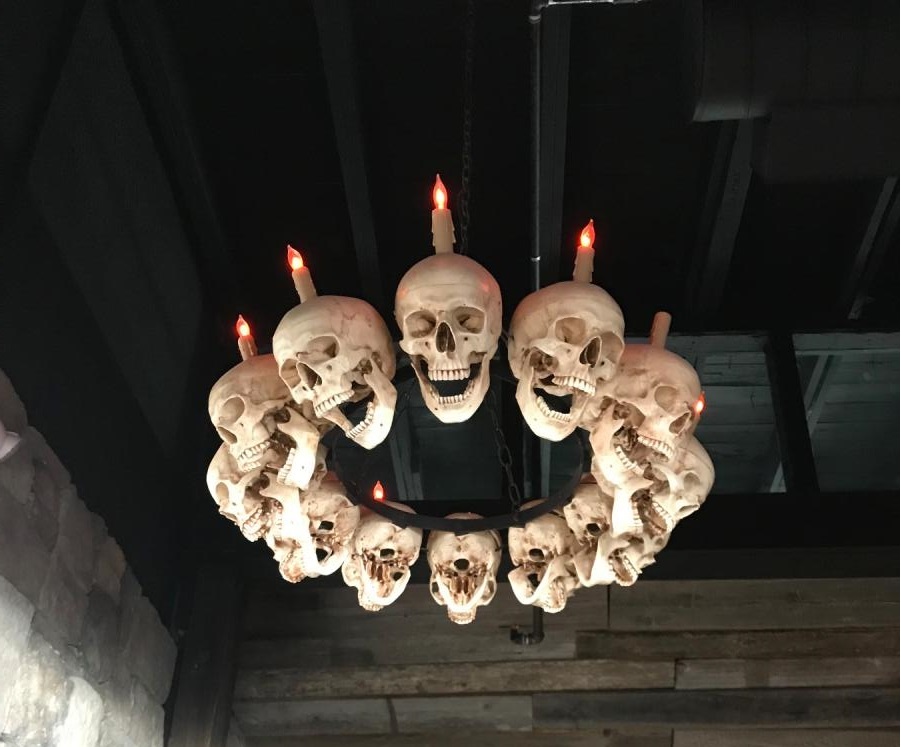 As you walk inside, down to the left you’ll enter for your tour of what is a remarkable replica of an old wooden bar and tavern, complete with a skull “chandelier.” It’s here you will be able to try their currently available rums, the silver coconut and the spiced rums. You can taste the difference immediately – and smell the alcohol content! – as the product is very smooth and has great flavor to it, and Tampa Bay Rum Company is on to something here.

Tampa Bay Rum Company is the first rum distillery in Tampa and has one of the largest stills in Florida. The tank is 1200 gallons, in which they put 1000 gallons of mash that serves as the base of the product. There are several differences between Gaspar’s Rum and mass-produced rums, including the vodka columns in the purifying process to help create a higher alcohol content and help with purification. This is where the spirit safe comes into play, collecting the methanol, acetones (also called heads), the tails – low percent alcohols, and the good stuff, called the hearts, which is 94% alcohol. 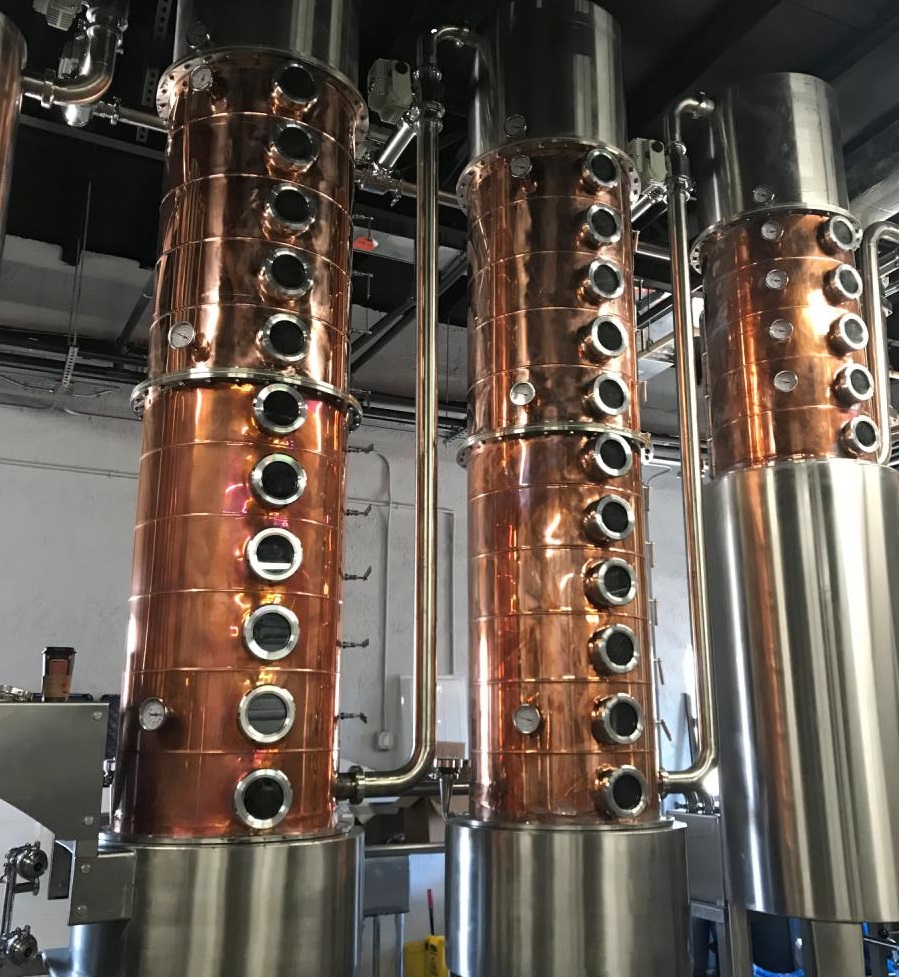 The proofing follows – making it 40% alcohol (80 proof). The process includes using ionized alcohol, carbon filtering, and reverse osmosis to get to the finished product. Tampa Bay Rum Company puts their money where their mouth is by spending 10 times more on their ingredients than their competitors, using golden cane sugar molasses from Savannah as their main ingredient.

Distinctive to Gaspar’s Rum is their cork. They use their own patented wood corks, and whereas most corked bottles leave a slight space, that is not the case here. All Gaspar’s Rum is bottled in the distillery by hand, then shrinkwrapped and labeled. A batch takes about a week to make and produces 500 bottles of rum. Though not the same volume as mass-production distilleries, all the extra care shows in the taste! 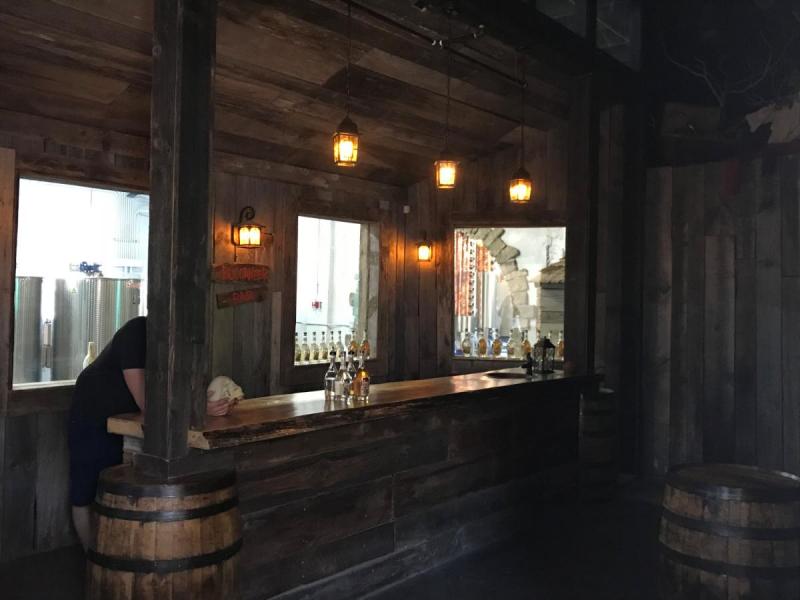 Both silver and spiced Gaspar’s Rum are produced, selling for $29.99 a bottle only at the factory due to laws and regulations about distribution. TBRC is in search of a wider distribution deal, and are in the process of producing a batch of lime flavored rum-using only natural flavors- and will also have seasonal flavors to come. Fall will have pumpkin and apple spice, as well as a Christmas flavor. But the piece de resistance is the Gasparilla rum, only produced during the Gasparilla season, and differing from the usual spiced rum in that it is also flavored with butterscotch and some other special spices. 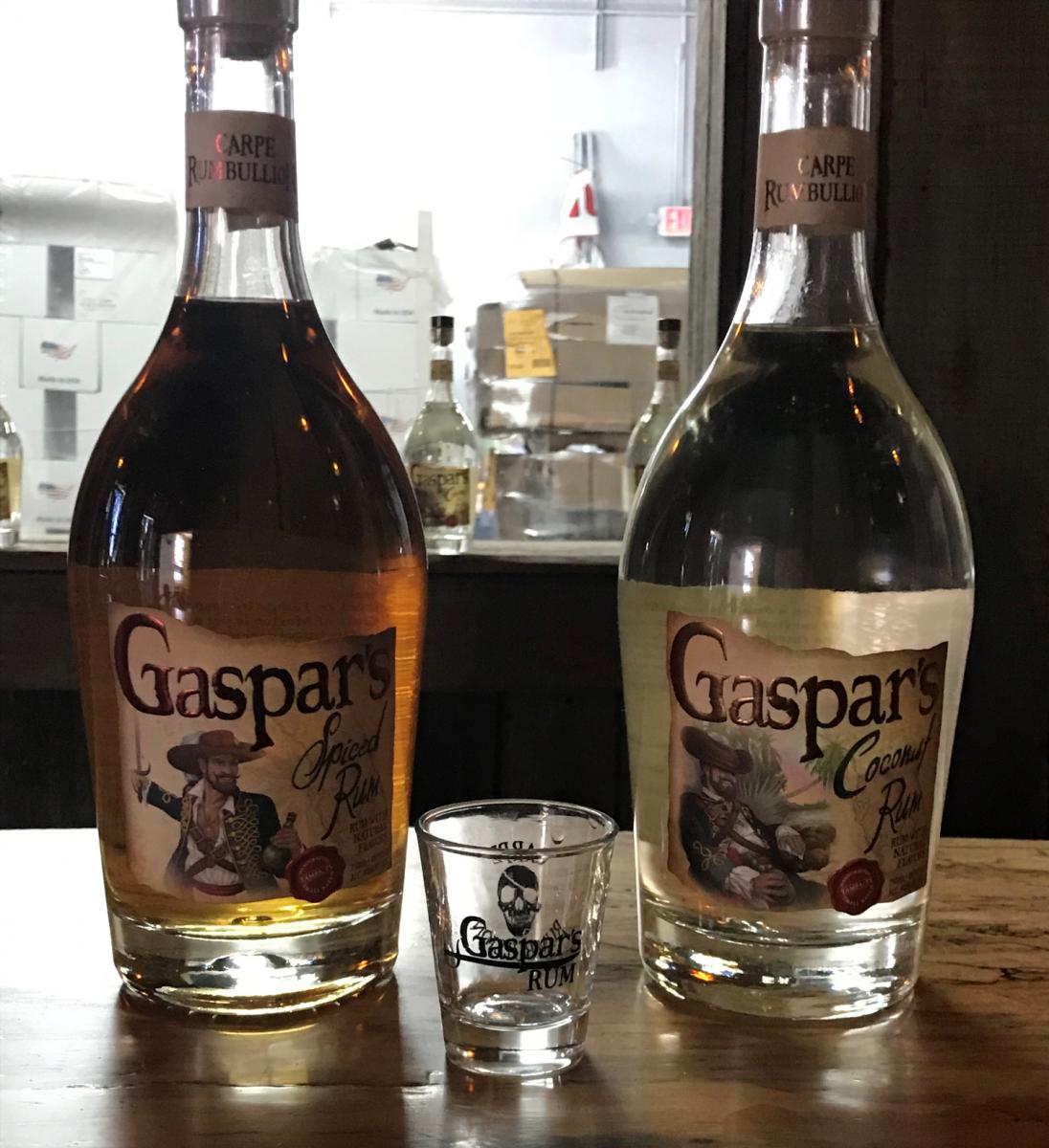 Tampa Bay Rum Company is out to set a name for itself above and beyond that of your average rum on the shelf at the liquor store. Sam Meyers’ idea to give Tampa its very own rum, representative of our history and the legend of Jose Gaspar, has come to fruition. After my visit I now can’t wait to try the flavors to come, and next Gasparilla season, Tampa Bay Rum Company better be prepared to sell to the revelers of the annual celebration!

Looking for more info on great breweries and distilleries in Tampa? Check out 813area and be sure to register. It's free!

Debbie   3 years ago
This is so cool ! So glad you have helped me discover Tampa's very own RUM!