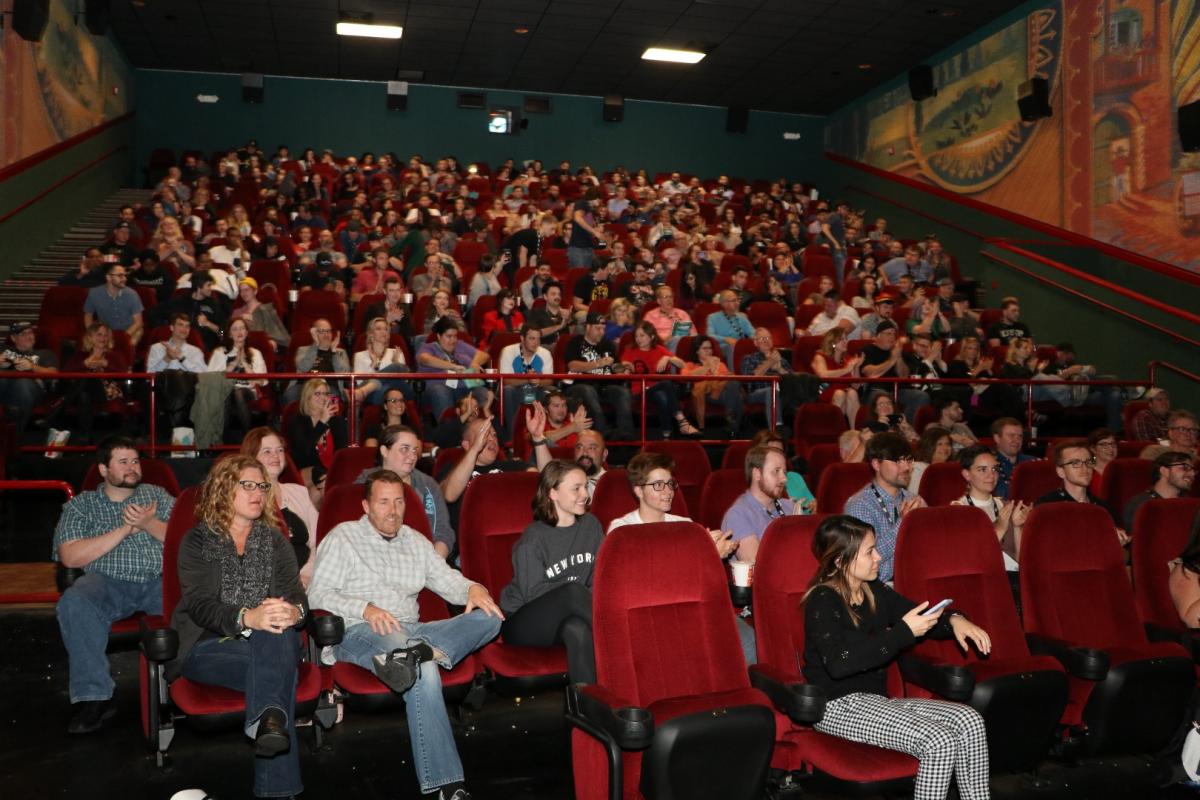 Taking place over a four-day span, June 10th through the 13th, GIFF will be presented at The Tampa Theatre as well as the AMC Westshore. The Film Schedule can be viewed here and is set to show over 15 performances, as well as seminars, and Q&A's for film executives. The Virtual Festival will be taking place at the same time, so check out the catalog and see what films you want to see and participate in this year.               Order Tickets Now

The Gasparilla International Film Festival has several sponsors and is run by the 501(C)3 Nonprofit Organization, The Tampa Film Institute, Inc. The Tampa Film Institute wants to inspire and entertain the diverse Tampa population through an annual celebration of film, community outreach, and social activity that helps provide support for the film industry in Tampa Bay. 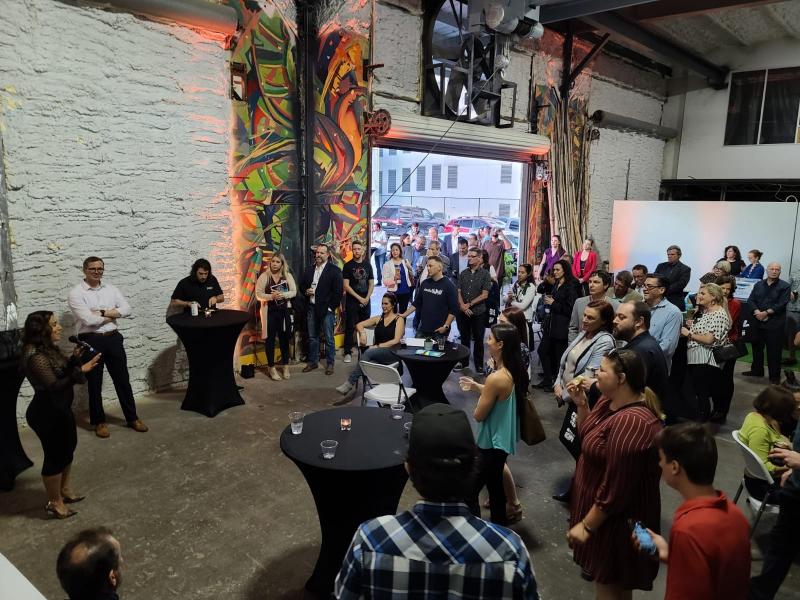 Opening night at the Tampa Theatre is this Thursday, June 10th, at 7:00 pm and the first showing will be Lady of the Manor at 7:30 pm. This directorial debut, by brothers Justin and Christian Long, follows the hilarious story of a lazy character who takes a job as a tour guide for a 19th-century manor and is bested by the ghost who doesn't take the slacker's portrayal of her life too-kindly. Lady of the Manor is the first of 15 films that will be shown throughout the four-day-long festival, so don't wait, and get your tickets today!

Celebrate your local film industry at the 2021 Gasparilla International Film Festival and see just how talented your neighbors and community really are.