Two Nights Only in May! A Night of Inappropriately Funny Moments

Something GREAT is about to happen you DO NOT want to miss!  The new Ghost Light Theatre show, A Night of Inappropriately Funny Moments - Part Deuce, opens Monday, May 9th at the Shimberg Playhouse, Straz Center for Performing Arts at 8 pm. Don't miss this hilarious comedy! To guarantee you have a spot at this hilarious show from the mind of writer/director April Bender email GhostLightTheatreTampa@gmail.com to reserve your seats today!  The window is small, jimmy it now and climb in for this irreverent two night only performance of A Night of Inappropriately Funny Moments. Part Deuce!

Prepare to laugh as Ghost Light Theatre Company in Tampa teams up with Jobsite Theater in a Ghost Light/Jobside Production of a hilarious play written by local award-winning playwright April Bender. In this highly inappropriate, balls-to-the-wall comedy sprung from April's original “Funny Moments” brought to you in 2014, director Johnny Garde guides an amazing cast including:

Two Nights Only In May! A Night of Inappropriately Funny Moments, Part Deuce

Rediscover the kid in you as Part Deuce plays to your inner child. Laugh at April's "gross, juvenile, rough, dirty jokes" as they play out in the intimate Shimberg Playhouse on May 9th and 10th. Meant for ADULTS ONLY enjoy the great chemistry of this incredible cast as they delight and amuse you with their inimitable talents.

Johnny Garde, recent recipient of the Spark Award for his work with Stageworks Theatre, this award recognizes people important to the industry. Member theater companies select recipients who go above and beyond in support of locally produced theater. Johnny is a local professional theater actor and educator serving many roles for various theaters. A University of South Florida grad with a Bachelor of Arts in Theater Performance, in A Night of Inappropriately Funny Moments - Part Deuce Johnny not only plays a role on stage, he is directing one scene for this mad group as well.  April explains part of what Ghost Light Theatre is all about is giving people the opportunity to try something new. To grow and mature in the craft and try new positions. As she put it, "It's all about learning, we love allowing talent to get their feet wet and to try new things." 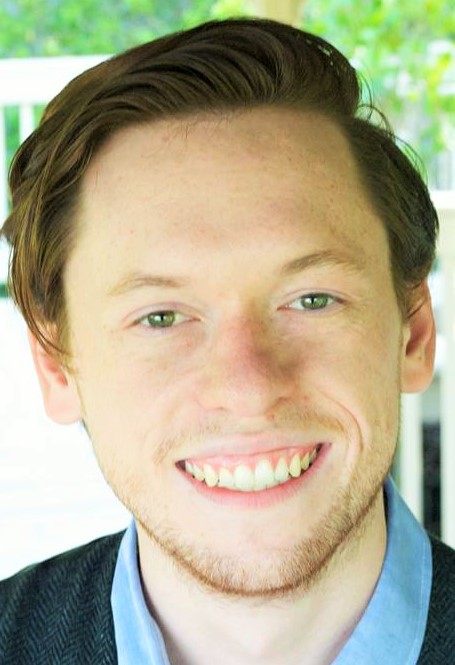 Jonelle Meyer, recently onstage as the voodoo loving, psychic housekeeper Cassandra in Jobsite Theater's held-over Vanya and Sonia and Masha and Spike where she sporadically spewed prophecy and doom as one of the kookiest characters you could not help but fall in love with! Other credits include Melanie in One Slight Hitch with American Stage, Auoda in Around the World in 80 Days (also with American Stage) and her one­-woman run of The Search for Signs of Intelligent Life in the Universe. Her performance in Vanya and Sonia and Masha and Spike is unforgetable, we can't wait to see her performance in A Night of Inappropriately Funny Moments - Part Deuce. 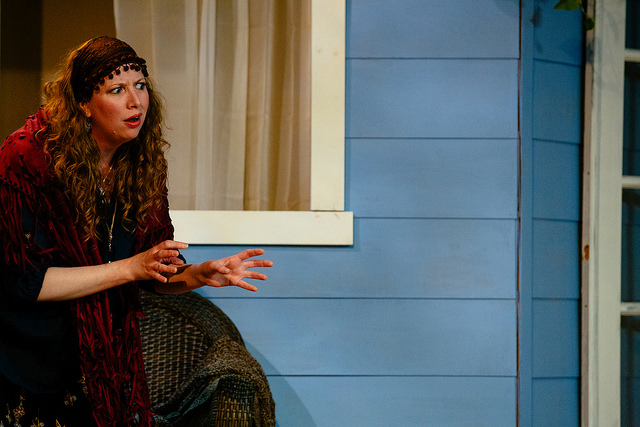 Christen Haley does it all!  Another TheatreUSF grad, we are lucky to have this Jacksonville transplant here in Tampa Bay. Besides being an accomplished actor, director and playwright she is founder and CEO of HA Services providing personalized customer service, content creation and editing for web pages and bloggers. She also handles event and travel planning, tour management, conference planning & booking through HA Services. She is a technical writer and researcher providing corporations with the info they need to remain competitive within their industry - and as passionate as she is about her VIP clients she is as passionate about her theatre activities. With an innate sense of humor and joy for life, Christen Hailey will enchant you on stage. 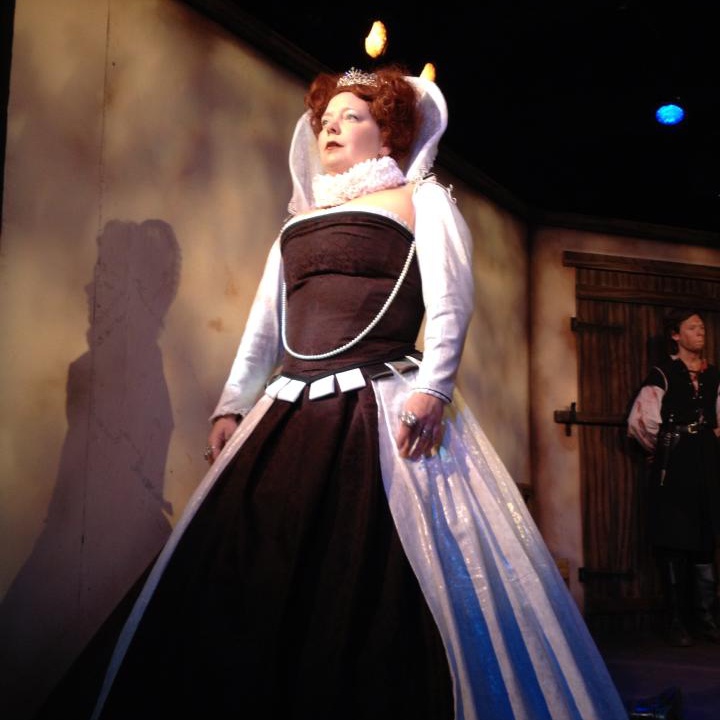 Christen with Johnny Garde in 'Oklahoma'

Molly Healey is a Teaching Artist, also a University of South Florida alumnus with degrees in Theater Performance and History. Molly’s teaches with American Stage where she runs improv classes for children and teaches acting at PARC, where they have been turning disabilities into capabilities since 1953. She also assists in high school classes for aspiring playwrights, and has directed. As an actress, Molly appeared in several productions including Phebe in As You Like It, the Black Widow in April Bender's A Haunting at The Meteor, Othello, R.U.R and The Waiting Room. She also toured many local elementary schools in American Stage’s School Tour production of Rembrandt Takes a Walk. With a huge heart for kids Molly is a local treasure important to the future of theater in Tampa Bay. 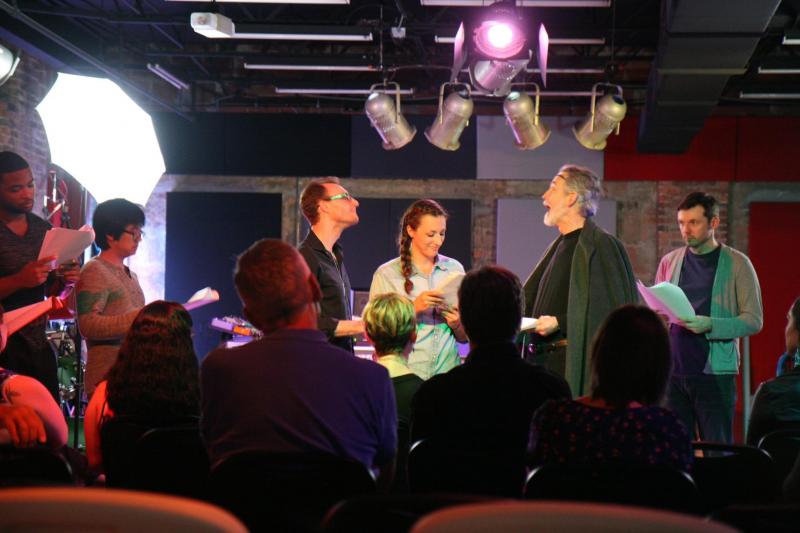 Photo courtesy of St. Petersburg Shakespeare FestivalDavid Barrow, most recently onstage at Ruth Eckerd Hall's Murray Theater in a Hat Trick Theater production of Cash on Delivery,  David played Dr. Chapman!  He also played in Agatha Christie's,  And then There Were None. Not sure what David's middle name is, but it could be "FUN".  April described David as 'very talented'. Attributing her cast's "silliness" and "sick senses of humor" to what we project will be a HUGE success Monday May 9th and Tuesday May 10th at The Straz! You do not want to miss seeing David on stage! 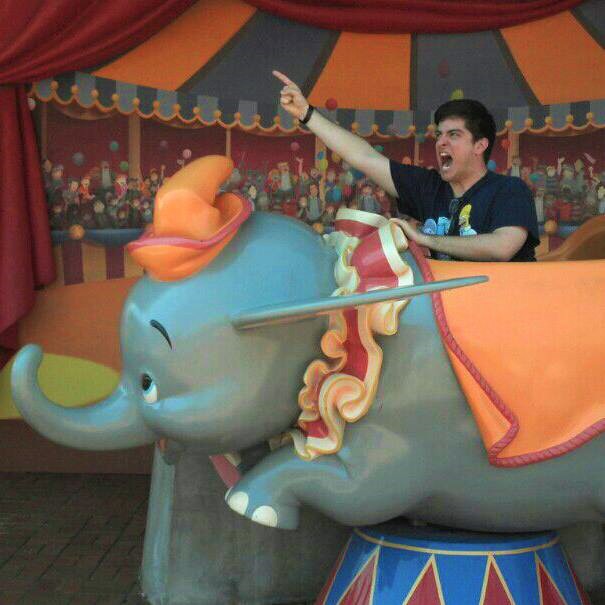 Matthew Strickland, Matt studied theater at Florida State University and sadly has been away from the stage for three years.  April had this to say about Matt," I am so happy to get him back on-stage, he is extremely talented, a delight to work with, gracious, humble, I especially appreciate the way he respects the process." Following an appearance in the Creative Loafing's best sketch comedy award winner Some Sort Of Show, we are looking forward to Matt's return to the stage in this blue comedy where is he sure to kill once again! 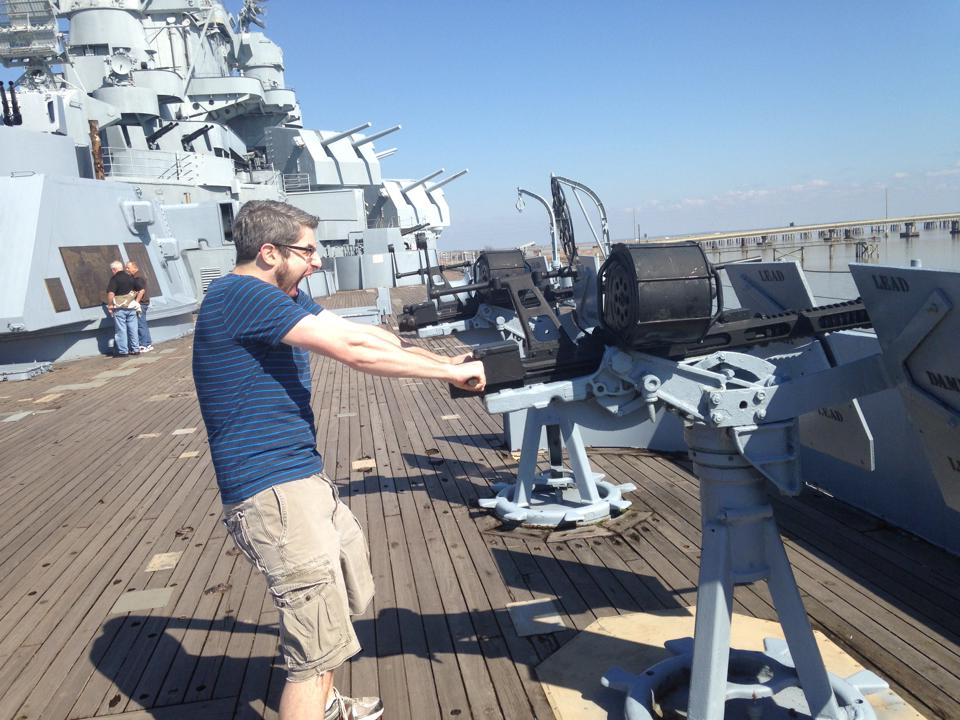 April gathered a stellar cast sure to deliver an amazing performance. Bring cash and buy your tickets at the door this Monday and Tuesday. Tickets are only $10 per person, remember to leave the kiddos home for this one and enjoy a night of hilarious sketch comedy brought to you by these All-Stars! Belly laugh and bust a gut at this second helping from the brilliant comedy mind of playwright April Bender for two nights only in May at A Night of Inappropriately Funny Moments - Part Deuce 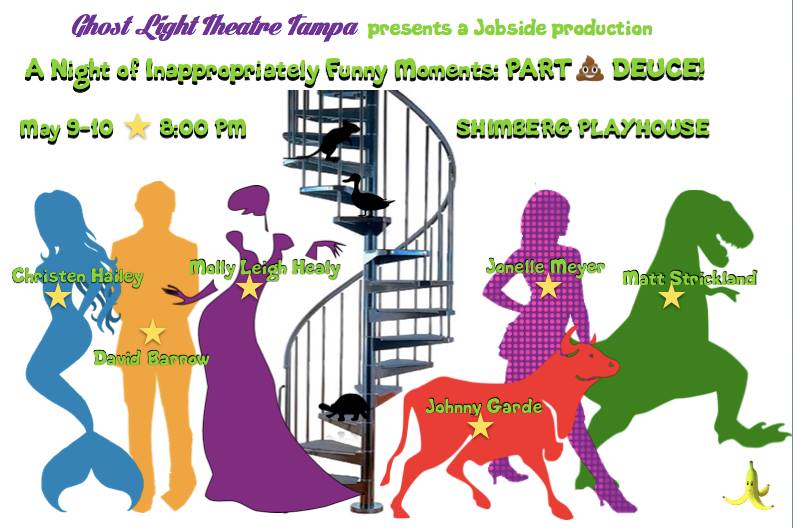 Is it the Perfect Match? | Holiday Date Ideas in Tampa