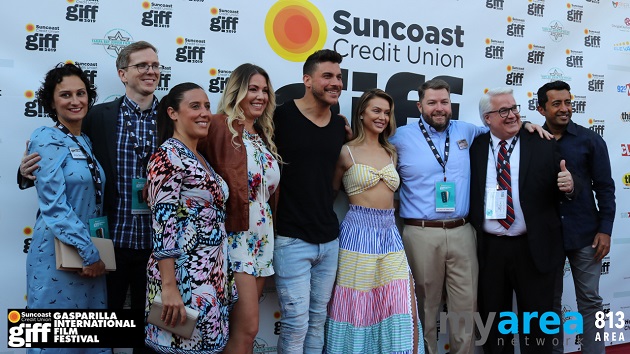 LaLa Kent and Jax Taylor are two members from the Bravo reality television show, Vanderpump Rules that visited Tampa recently for the Gasparilla International Fim Festival (GIFF). There were in Ybor City at the Tampa Improv for a panel discussion.

The two celebrities were accompanied by LaLa's fiance, Randall Emmett, who is a film and television producer, as well as the chairman and co-founder for a production company called Emmett/Furla/Oasis Films. At the end of the panel, Emmett received the Gasparilla International Film Festival Career Achievement Award on stage. Throughout the panel, LaLa and Jax were answering questions, spilling secrets about reality TV shows, and giving insights from behind the scenes. 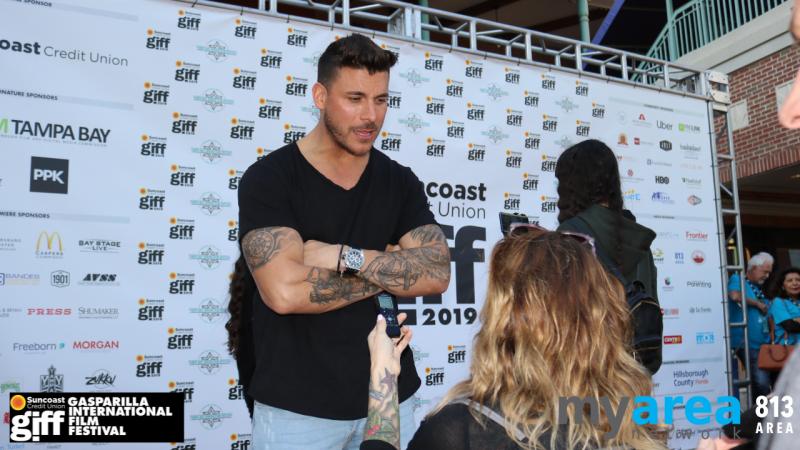 Reality television started coming about in the 1940s but wasn't a billion-dollar business until the show COPS turned it around in the 1980s. Vanderpump is a reality television show on Bravo where all the members work in a restaurant together. LaLa has been on the show for four seasons, while Jax has been on it for all seven seasons. The two cast members were giving the audience an inside scoop of how the reality television world actually works. There are plenty of differences between film and reality that are discussed in the panel. One big difference is the call sheets. In film, actors will get a call sheet to indicate when and where they are needed for a specific duration. In reality television, there are no call sheets because there is no schedule. 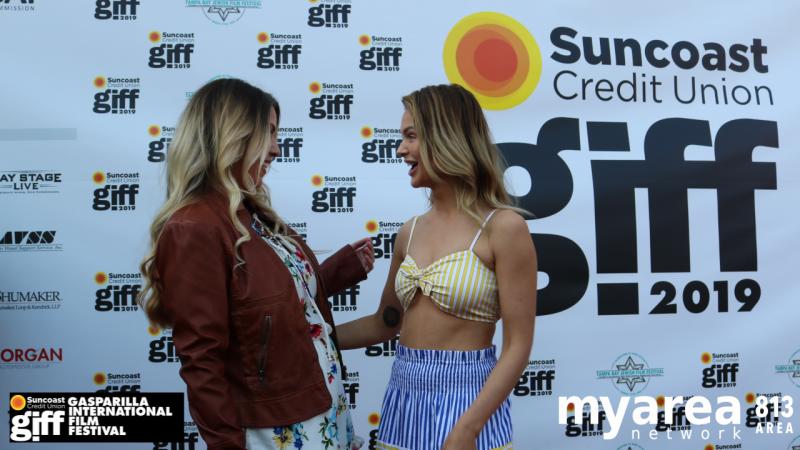 Jax stated that in the beginning, producers would text him saying that they're on the way, but now they have the keys to his house and walk-in. Another interesting perspective on reality television is the emotional toll it has on the people in the show. LaLa and Jax agree that the most frustrating component is when the audience only sees the melting point and not how the fight started or how it ended. Jax stated, "I love my producers, they do their job, but they have so much footage and it has to all make sense and be interesting." The two members understand this is what they signed up for, but LaLa admits it can get emotional.

She talks about how the producers come into your life and go home, but they have to deal with the aftermath once the cameras are off. When a new episode is being aired, LaLa also admits that she clears out her direct messages on Twitter and Instagram without reading them and turns off her comments. She explains that everyone is going to have an opinion, social media is not friendly and it's hard to disengage.

For more information celebrity news and other fun events coming to Tampa, connect with 813area to stay updated and connected to our city. Best of all, it's free!