813area is excited to announce Guavaween, Tampa's most historic Halloween Party, returns to Ybor City for the 30th year anniversary with Guavaween: Apocalypse on Saturday, October 24th, 2015 from 6pm to 2am at the Cuban Club .

In a partnership with Big City Events, 813area and Big City Events will co-produce this year's Apocalypse themed event which will feature looks, décor, and entertainment inspired by the post-apocalyptic world.  The festivities will take place primarily in the Cuban Club Courtyard and will feature live entertainment,  theatrics, a costume contest, and the crowning of a new “Lady Guava”.  Proceeds from the event benefit the Ybor City Chamber of Commerce. 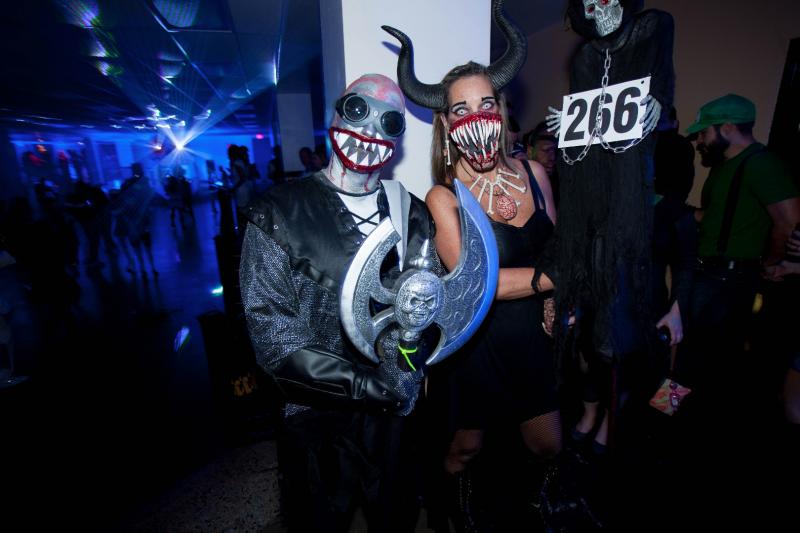 Guavaween has deep roots in Tampa history, dating back to a tradition started in the 1970's known as the "Artists and Writer's Ball".  What originally began as a Halloween Party thrown in an old, closed cigar factory grew to the "Artists and Writer's Ball", held in the much larger Cuban Club during the Knight Parade.  The yearly theme parties featured multiple bands, entertainers and outlandish decorations and became legendary as costumed revelers spent the evening eating, drinking and dancing the night away in the transformed Cuban Club space. 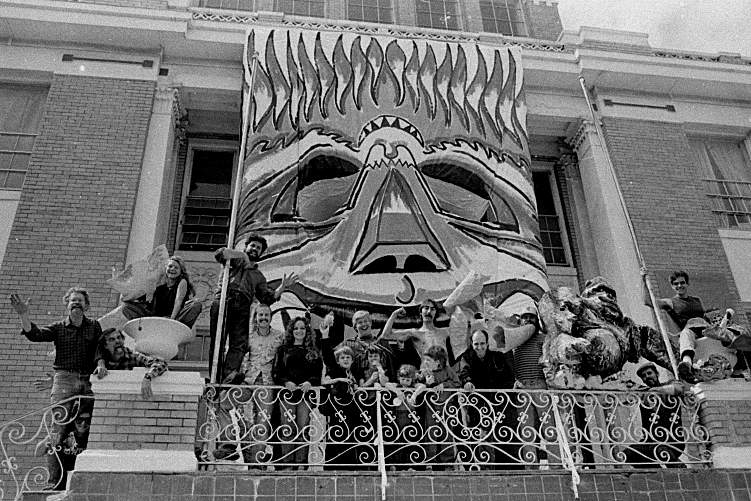 The "Artists and Writer's Ball" was the inspiration behind the creation of the first Guavaween, held in 1985.  The name itself was crafted from "Halloween" and "The Big Guava", the nickname bestowed on the city of Tampa by Tampa Tribune columist Steve Otto, one of Guavaween's original creators. The first Guavaween kicked off in 1985 with Mama Guava leading the Stumble Parade down Seventh Avenue. 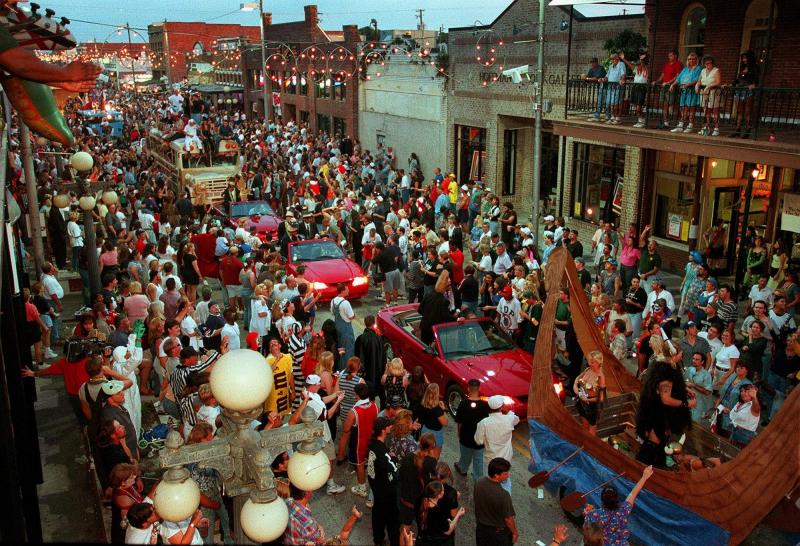 After years of notoriously wild street parties and boozy bead parades, Guavaween became a victim of its own success, growing too large for local businesses and the city to handle.  Attempts to recreate the Guavaween concept in 2012 and 2013 proved unsuccessful so the Ybor City Chamber of Commerce called upon the experience of promoters 813area and Big City Events to revamp the historic event. 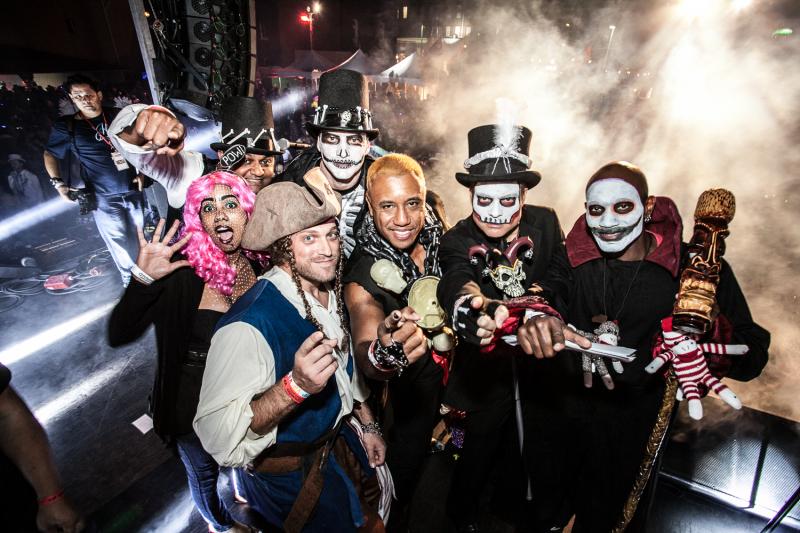 In 2014, 813area and Big City Events reinvisioned the "golden days" of the "Artists and Writer's Ball" and Guavaween returned to its roots at the Cuban Club for a more upscale 21 and over party.  The successful party featured live entertainment, theatrics and a costume contest and drew a crowd of 3,500 without any safety incidents. 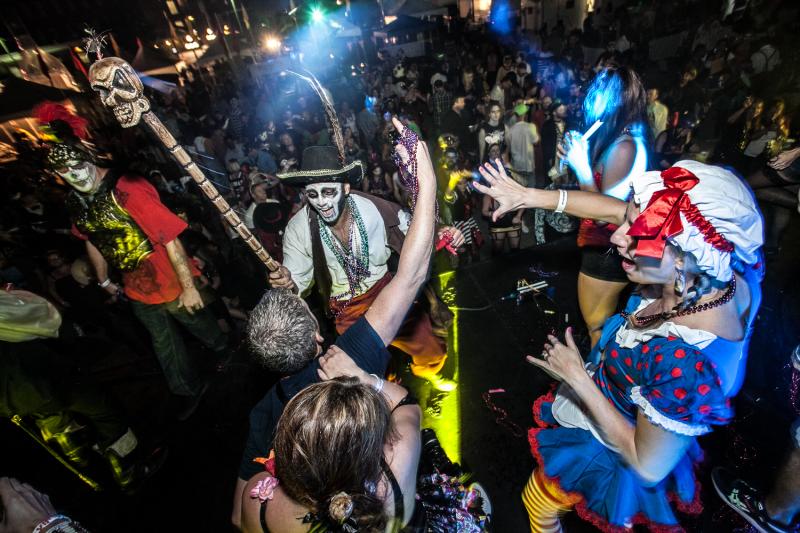 813area, along with Big City Events, is looking forward to building on last year’s success to produce this year’s 30th Anniversary Guavaween: Apocalypse.  The theme is inspired by the post-apocalyptic world portrayed in the recent popular movie Mad Max: Fury Road and other classic movies such as 28 Days Later and Dooms Day.  There will be live entertainment by AC/DC tribute band Highway to Hell and local rockers Scream Machine, a costume contest with a $1,000 prize for the top costume and the crowning of a new Lady Guava. 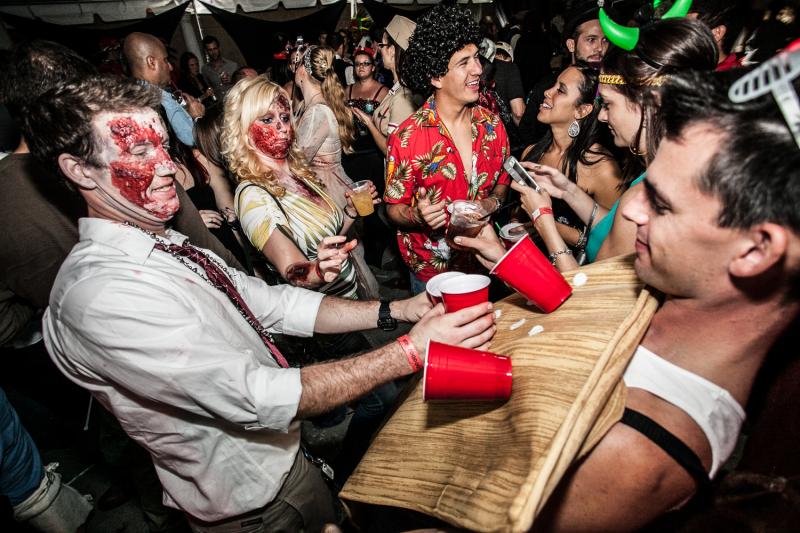 Presale tickets are available now for only $12 General Admission and $65 VIP (includes open bar).  Prices will go up incrementally to $20 GA and $85 VIP as it gets closer to the event day.

See you at Guavaween: Apocalypse on Saturday, October 24th at The Cuban Club! 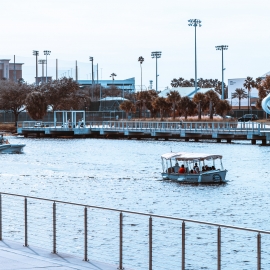 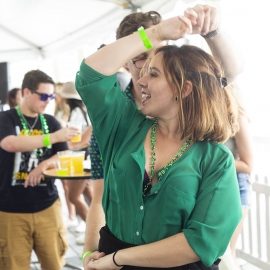