Best Places to Watch the Mayweather vs. Pacquiao Fight in Tampa 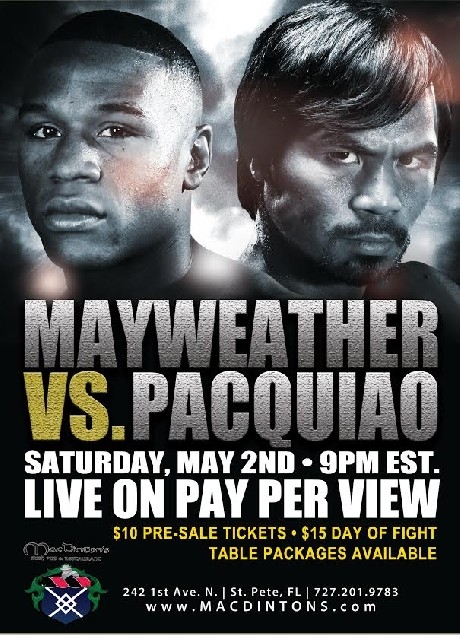 Mayweather vs. Pacquiao Fight at the Tampa Gold Club

Watch the Fight of the Century at the Tampa Gold Club and enjoy the event in Tampa’s Largest VIP Skybox.  Come early for pre-fight special pricing.  There will be Drink, shot & food special all night! 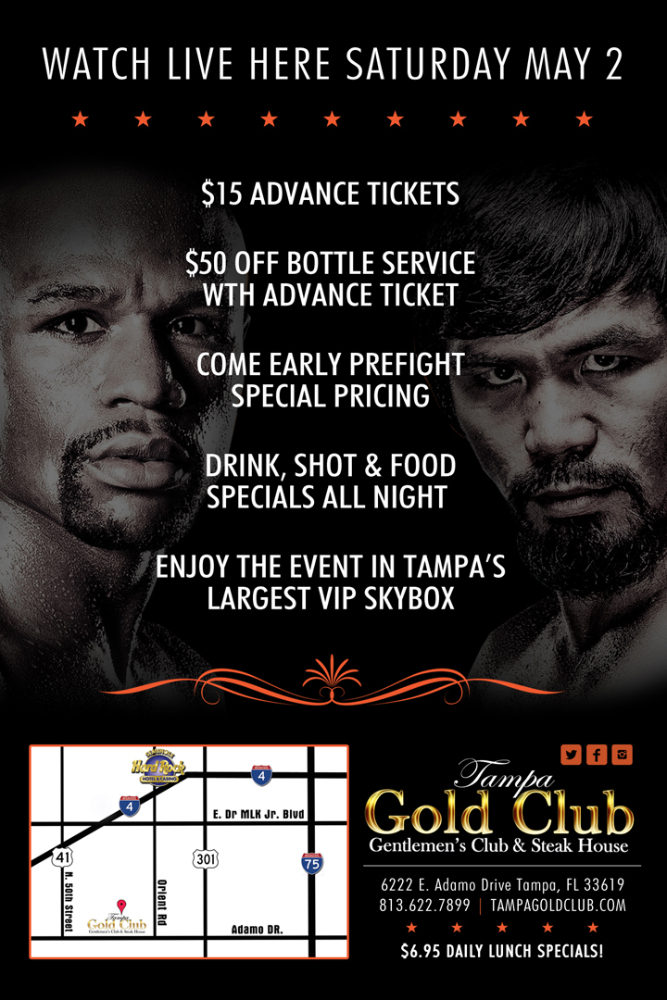 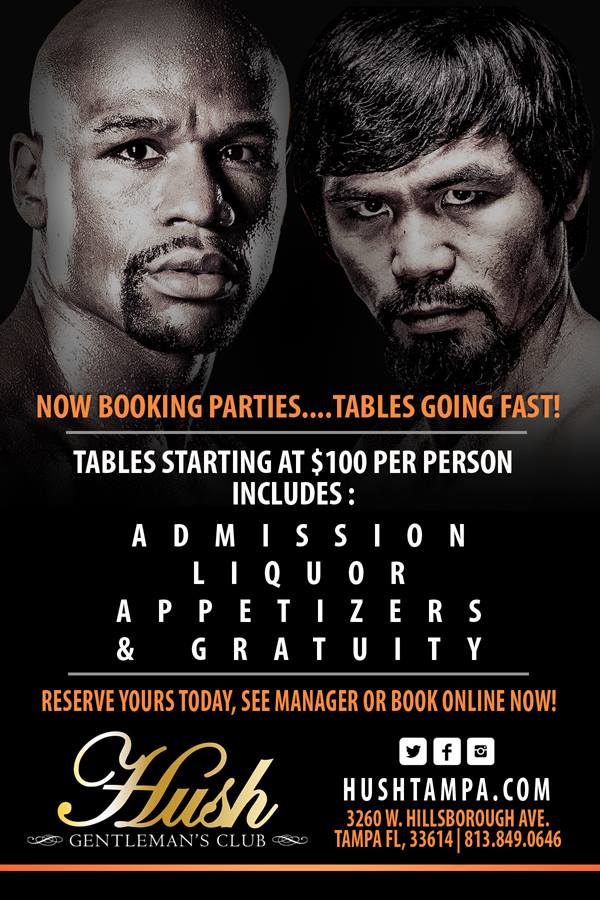 Come watch the fight of the century at the newly remodeled Clarion Inn on Adamo Drive! There will be drink specials all night, VIP Packages and private seating all while enjoying this amazing event on 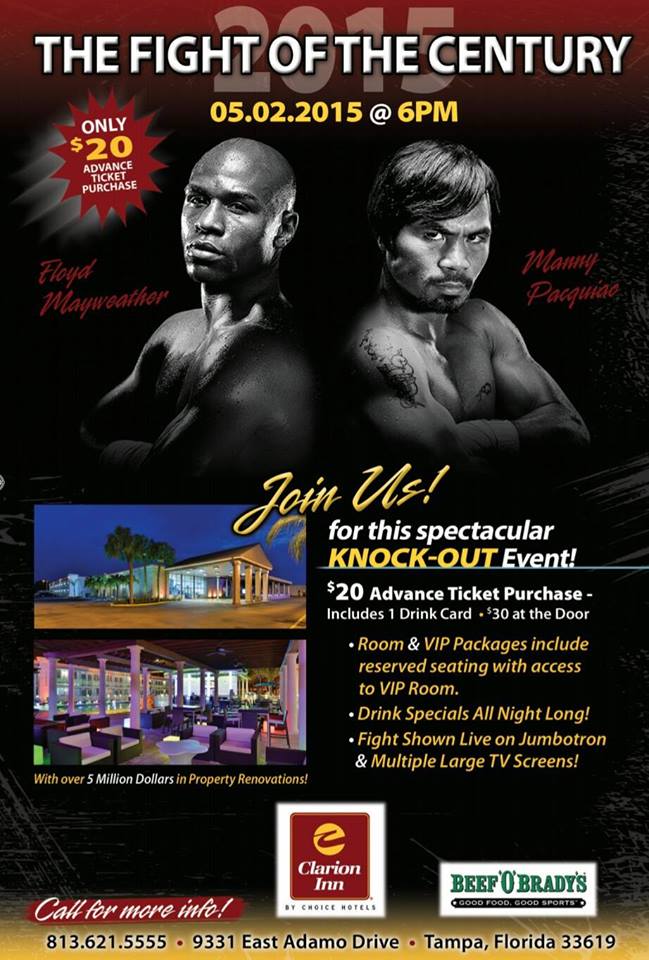 Mayweather vs. Pacquiao Fight at Ducky's for a Cause 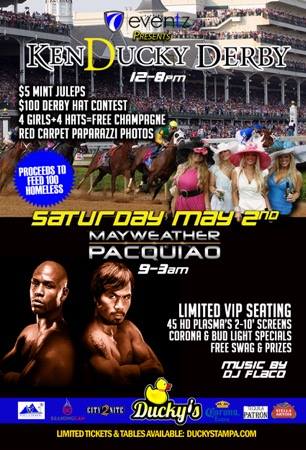 Club Prana is Tampa Bay's premier Night Club...in fact it is the #1 Night Club!  After the Mayweather vs Pacquiao fight in Tampa...head down to Club Prana for the ultimate party night! 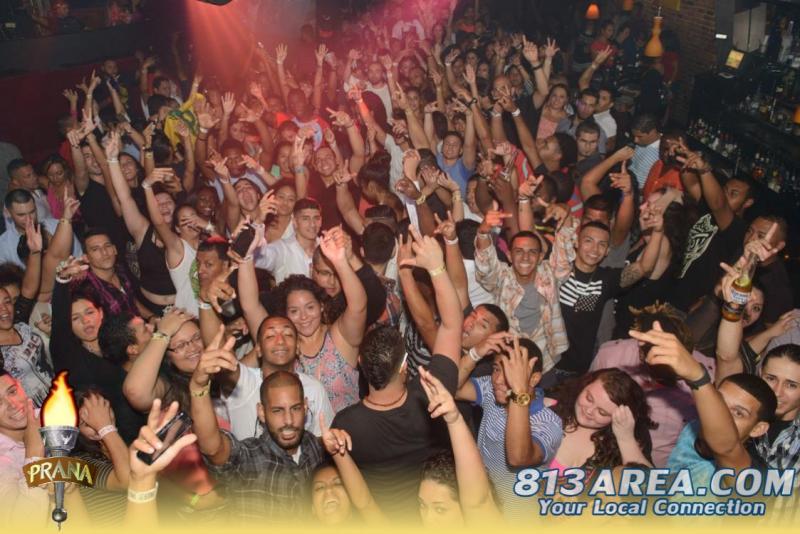 Fight Night After Party at Emperors

Emperors is hosting the after party of the century!  Open until the sun the comes up...grab your own private area, a table near the stage or a seat at the bar.  You will not want to miss this epic after party! 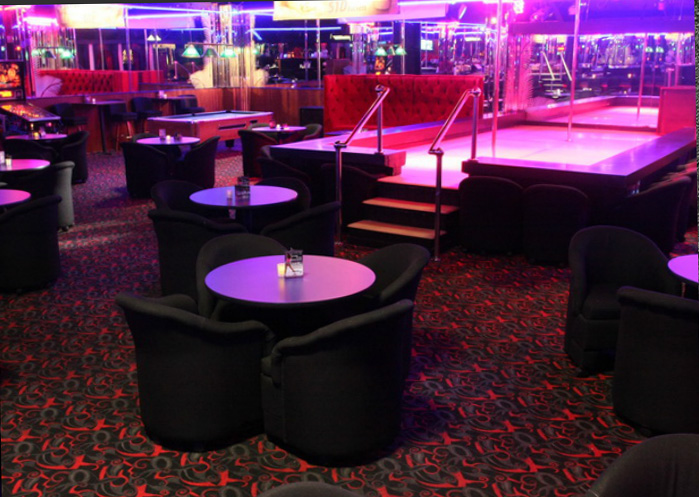