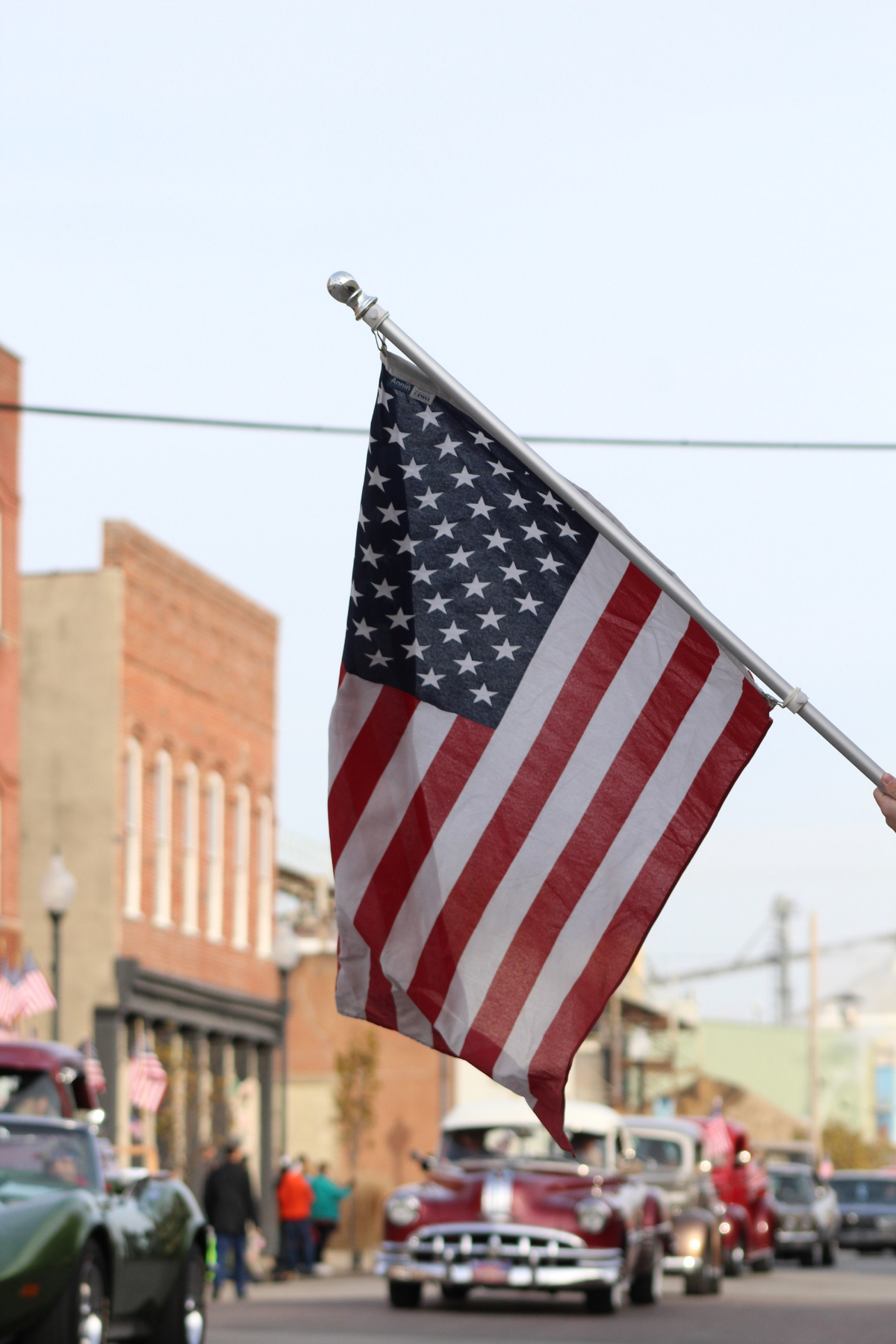 Looking for something fun to do with the family this 4th of July? Check out the 61st  Brandon Fourth of July Parade, presented by The Community Roundtable. The parade begins at 10 a.m. and continues until about 1 p.m. along the traditional parade route through Brandon. The Brandon parade is recognized as one of the largest Indepdence Day celebrations in Florida.

This 2018 Brandon Fourth of July parade will feature approximately 100 entries, including elected officials and candidates running for office, community organizations such as Chambers, Kiwanis Clubs, high school bands, dance teams, and much more. The Community Roundtable recognizes the best floats and entries with awards.

It is July in Florida, so it will be hot! There will be vendors selling food and drink but make sure to have plenty of water, wear a hat and suntan lotion. The parade route starts at the intersection of Lumsden Road and Parsons Avenue, runs north on Parsons, turns left on Robertson Street and ends at Buckingham Place, just in front of the Publix. Some people will be out at 6 a.m. or earlier for their family's traditional viewing spot on the parade route.

The Community Roundtable is an all-volunteer organization that works to make sure the parade keeps its hometown and family-friendly feel. "Spectators often say that their grandparents brought them as kids and now they are bringing their grandchildren to their family's spot along the route," said Janine Nickerson, President of  The Community Roundtable. "It is important to retain the familiar components of this Parade to ensure that the spectators can create memories for their youngsters. Changes have been made over the years, but many things are just as the public remembers."

Another Brandon July 4th tradition is the naming of the Honorary Mayor. The candidates raise money by hosting community fundraisers from June 1st through July 3rd with 100 percent of the money going to Brandon area charities. This year's candidates for Honorary Mayor of Brandon are Melissa Haskins and Jamie Gukeisen. The money is then presented at 8 a.m. on July 4th before the parade and the new Honorary Mayor of Brandon rides in a place of honor during the Brandon Fourth of July parade.

Important traffic note: Lumsden Road from Kings Avenue will close at 7:30 a.m. on July 4th as the staging area for floats and Parsons to Robertson Street will close at 9:30 a.m. for the parade. Oakfield Drive remains open during the parade for access to Brandon Regional Hospital in case of emergencies.

While you are visiting my area for the famous Brandon Fourth of July Parade, check out the other places the community has to offer! O'Brien's Irish Pub Brandon is near the start of the parade route, Westfield Brandon Town Center is well-known for shopping and restaurants, and check out the Brandon entertainment district with Bass Pro Shops,  Topgolf Tampa and  Dave & Buster's!

Check out our guide to the 2018 Tampa Bay July 4th celebrations! Stay plugged in with 813area.com for all the latest events, things to do and more!