Enjoy Beers From Around Town and Around the World At Bolts Brew Fest Aug. 17 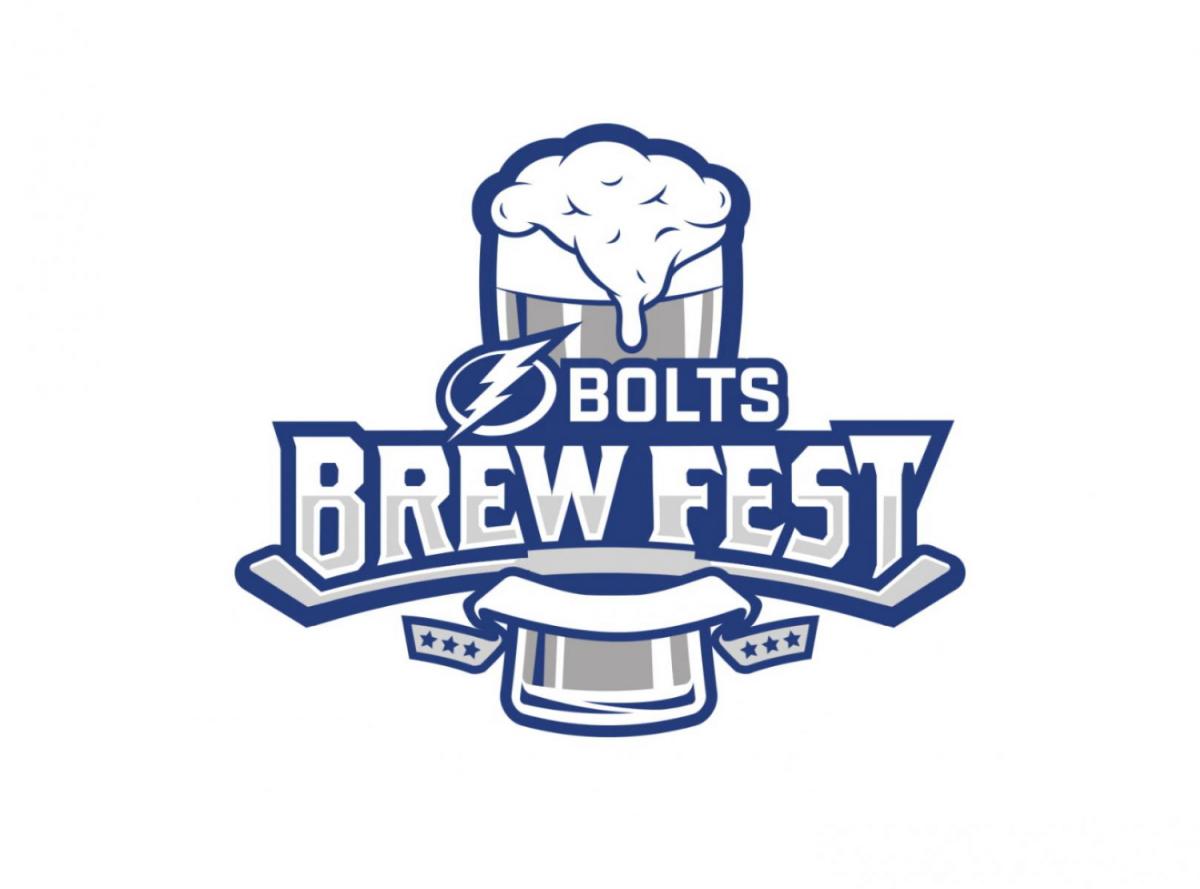 There’s sure to be lots of cheers, as well as beers, when fans pour into the Amalie Arena to celebrate an All-Star line-up of leading craft beers, ciders and meads set up for sampling and sipping Aug. 17 during the 2nd Annual Bolts Brew Fest.

The Downtown Tampa venue, home of the beloved Tampa Bay Lightning, transforms from its cool, ice-covered competitive arena into a hotspot for hops when it hosts and boasts more than 100 craft beer varieties from more than 50 local and national breweries. Check out hometown favorites like Tampa’s Coppertail, Brew Bus and Cigar City brewing companies, other bay area breweries like Angry Chair Brewing in Seminole Heights, Big Top Brewing Company from Sarasota and Pair ‘O Dice Brewing based in Clearwater.

Or broaden your beer horizons by tasting from breweries found further afield like Proof Brewing Co. in Tallahassee or J Wakefield Brewing out of Miami. There are even breweries representing both coasts of the continental U.S. like Southern California’s Novo Brazil Brewing and Elysian Brewing Co. out of Seattle to Delaware’s Dogfish Head Craft Brewed Ales and Lord Hobo Brewing Co. hailing from Massachusetts.

It’s possible to even go beyond borders and indulge in some international brands with ties to such faraway lands and foreign countries of origin as Belgium’s Hoegaarden Brewery, Denmark’s Mikkeller and Sweden’s Omnipollo. Rest assured, these are the best of the best. There are no duds among these suds!

There’s even the added benefit of knowing your going is for a worthy cause. A portion of the proceeds will benefit the Humane Society of Tampa Bay. Admission to the Bolts Brew Fest is $55 in advance, or $125 for the VIP ticket that includes an extra hour of sampling, free parking, and access to the Lexus Lounge for VIP-only beer and fun food. The whole event includes fun activities such as oversized games and great music, as well as a chance to mix and mingle with Lightning personalities along with your fellow craft beer aficionados.

Want to find other fun events coming up throughout Tampa Bay? Simply register at 813area or 727area. It's easy and free!