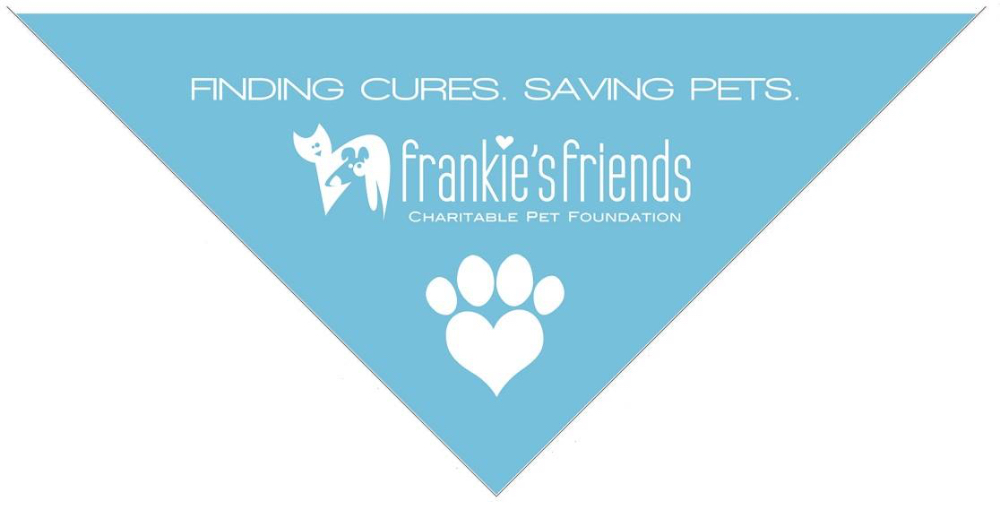 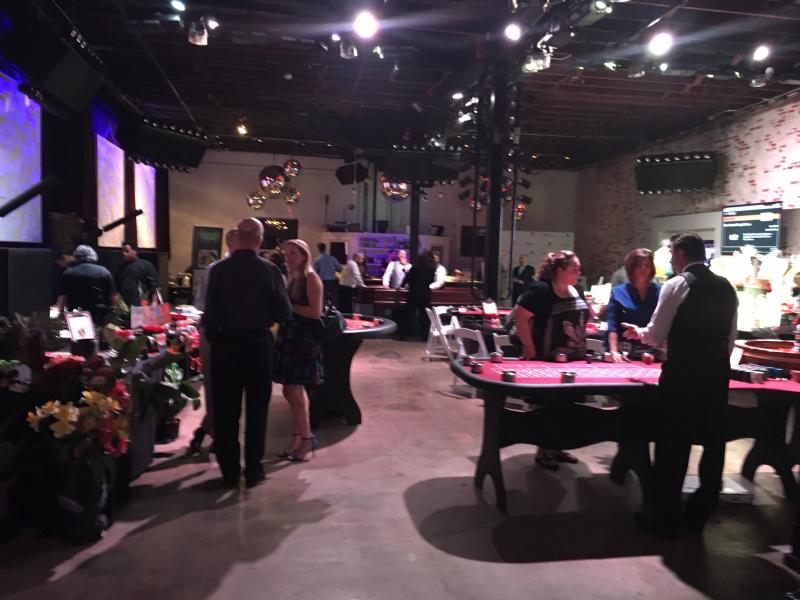 There were fewer than 200 people at  District 3 Thursday November 5, yet this intimate gathering of people amazingly managed to raise over $80,000 for a great cause. Frankie's Friends, is a non profit dedicated to finding cures and saving pets with cancer and other life-threatening diseases. They save pets’ lives by providing grants to help with the cost of life-saving or life-enhancing emergency or specialty care for pets whose families cannot afford the full cost of treatment.

In addition to Frankie’s Friends’ support, qualifying families are responsible for a portion of the treatment costs for their pets. The veterinary hospitals at which the pets are treated also assist by giving discounts.

For the fifth year, Frankie's Friends has thrown a signature event to help over 1,700 families and pets a year.  Event Chair, Lisa Debartolo, explained tongue-in-cheek that the cause is near to her heart and she's often quoted as saying she loves dogs more than people. I can co-sign that sentiment!

The Lucky Dog Casino Theme was created in mind with doing something really fun for guests who love to play casino games, and the namesake decor permeated the event space.

Frankie's Friends Regional Development Director Janet Smith explained this was the first time the charity had chosen this theme and that there is another event on December 12th in St. Petersburg called Doggone Run if people would like to get involved with the cause. I've known Janet for years, but she had me beat on memory, the last time we worked together was for an event I did publicity for back in 2009!

Fox 13 Anchor Russell Rhodes was the emcee of the evening. Among some of the great live auction items were Superbowl tickets, an exotic vacation and even a toy remote control BMW, which my friend won! 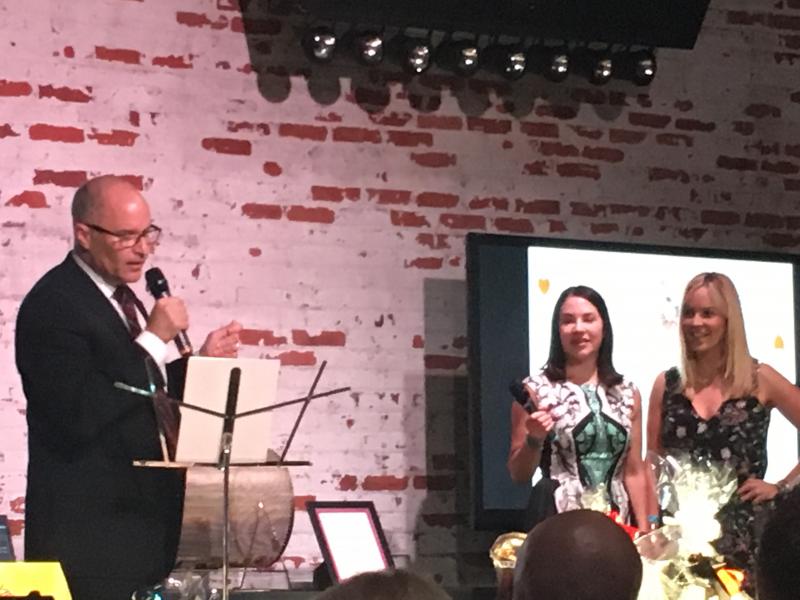 Overall, it was amazing to see a space like District 3 transformed into a fledgling casino, complete with a high roller's table and all, where the minimum to sit was $2,500 in casino chips.

The true reason behind the event was also demonstrated by the sweetest volunteers at the event, doctors and personnel from Blue Pearl Emergency Vet Clinic who care deeply about the well being of the animals they help and their medical care.

The Knowles Family was present to showcase how Frankie's Friends helped them when their beloved pit bull mix came down with lymphoma.  It was a wonderful evening that reminded me that we all have a responsibility to love and care for our four-legged friends.  After all, if we don't, who will?

By the way, be sure to look up who Frankie's Friends is named after. I tweeted from the event that when you're wealthy enough to have a charity named after your beloved pet, you're pretty much winning at life. Am I right? 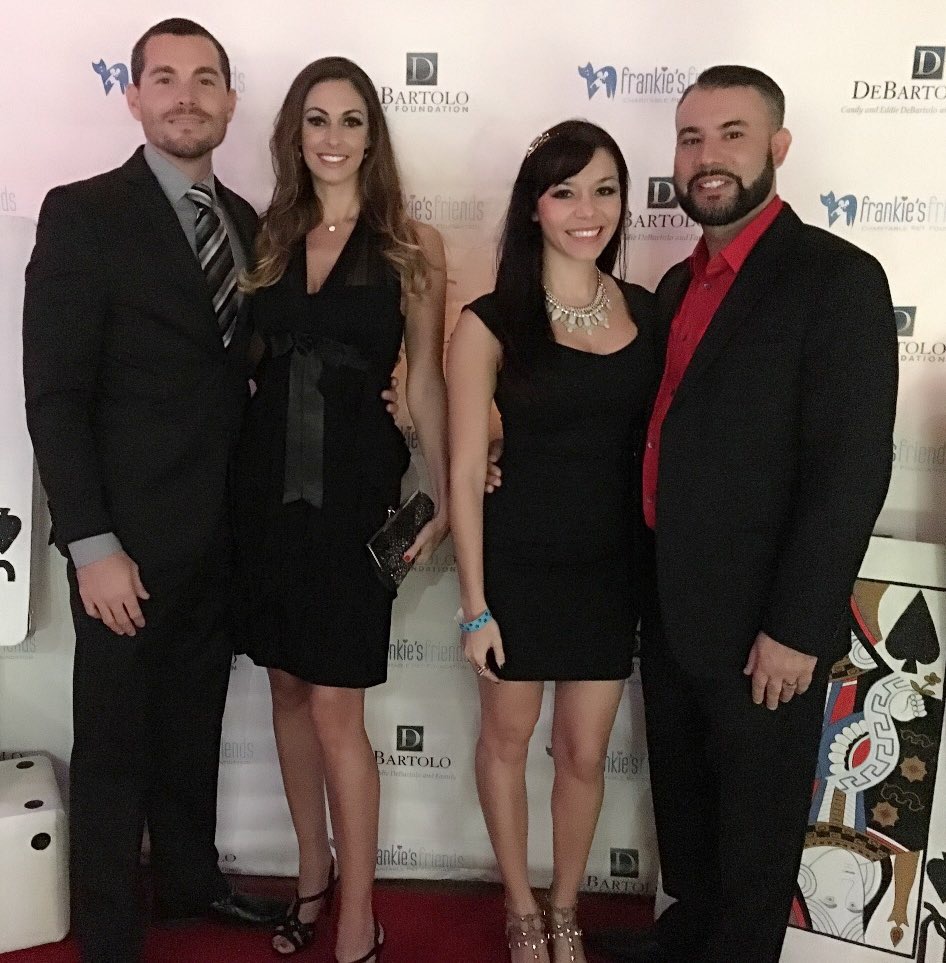