The Complete List of Major Tampa Bay Concerts This Summer of 2018!! 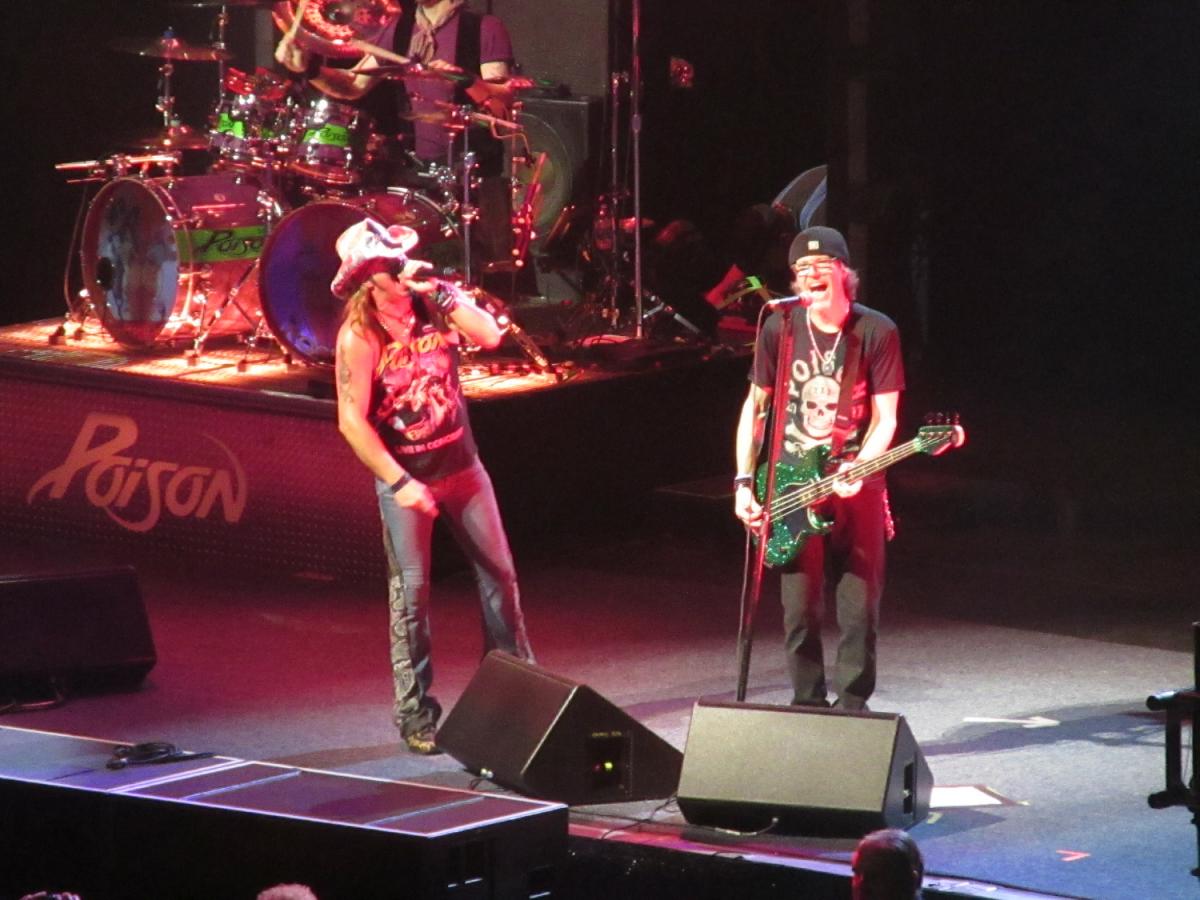 Here's a list of all the major concerts in Tampa Bay this summer, and there's plenty of diversity for every kind of music fan! With so many venues in Tampa, St. Petersburg, Clearwater, and more, you'll find plenty of places to see a show from both local and national acts.

Concerts in May in Tampa Bay

Queens of the Stone Age, Mahaffey Theater, May 2nd.

Probably not a lot of crossover between Snoop & Skynyrd, but between those two shows and Cinco de Mayo there will be plenty of traffic in Tampa that day. The Amphitheatre is the place to be this summer, especially when the weather holds up: And Justin “JT” Timberlake is bringing sexy back to Tampa at Amalie Arena right in what is hopefully the middle of a Tampa Bay Lightning playoff run!

Concerts in June in Tampa Bay

With Styx, Joan Jett, and Hall and Oates, there's plenty of opportunity to see the best of the past hit the stage in June. And you want musical diversity? How's Poison and Donnie and Marie playing within blocks of each other at the same time!! Guaranteed to be “Nothin’ But A Good Time!” (Sorry, I had to!) Who's up for a doubleheader? And I've really enjoyed Thirty Seconds to Mars... whether you like him as an actor or not, Jared Leto is mesmerizing to watch as a frontman.

Concerts in July in Tampa Bay

If you're a member of Generation X, start saving your pennies now: you'll be closing out July with Mellon Colline and The Infinite Sadness if you miss these shows. DMB and the Pumpkins on the same night will force your friends from college to choose between flannel and acoustic, and the Crows and LIVE should rock out pretty hard to finish July.

Concerts in August in Tampa Bay

WHEW! It's going to be a great summer for concerts in Tampa! But at the outdoor venues keep in mind we also have hurricane season and humidity to deal with at times, so be sure to dress comfy and be ready for rain checks and refunds if necessary. This will be an extremely busy summer for Tampa Bay concerts. Musically speaking we have no shortage of entertainment, and the artists cover every part of the genre spectrum. Click on any of the links for further information on all the shows mentioned, including where to get tickets for concerts in Tampa Bay and beyond, and have a magical musical summer!!

A study in Australia showed that going to concerts regularly ensures a happier life. Another study done in the UK showed that regular attendance to concerts can increase your life span by up to nine years! So take care of yourself, and head out and listen to all kinds of music concerts in Tampa Bay this summer!

For more info on events in our area, like all the Tampa concerts listed above, there's only one place to turn: 813area! And be sure to register to get the best conent, it's all free!