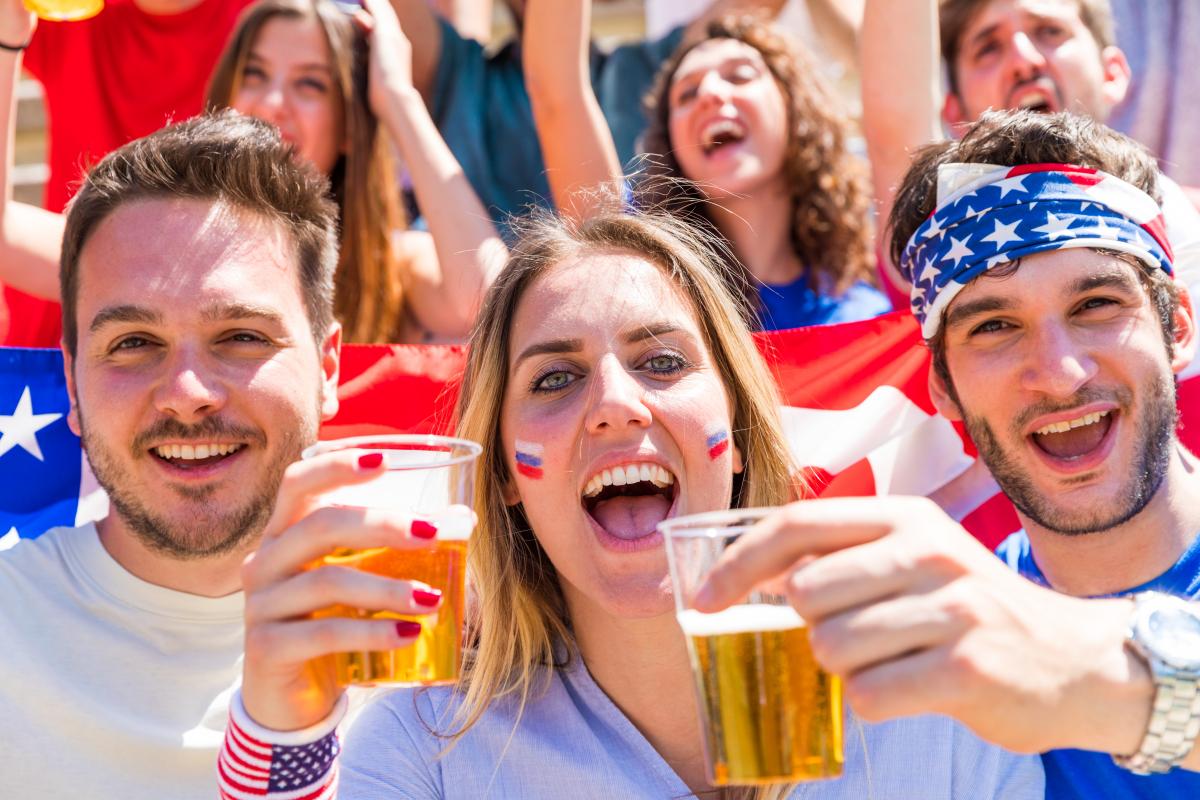 What are your Third of July plans? This year, start a day early and celebrate the red, white, and blue with the Bay’s best BBQ at the All American BBQ Festival! Presented by Budweiser, this festival is your official Fourth of July weekend pre-game headquarters with fantastic food, drinks, games, and much more.

Expect nothing less than the best; the All American BBQ festival will have Tampa’s top ten BBQ vendors battling for the titles of Best BBQ in Tampa Bay and Best BBQ Sauce. There will be surprise celebrity judges, but you’ll also get to cast your votes, so come out and support your favorite BBQ place as well as find some new favorites.

If dreams of pulled pork and potato salad are making you crave something cold, too, the All American BBQ Festival will also have amazing cocktails and an array of beer and wine. And with the festival being held at TPepin's Hospitality Centre, you know the drinks will be flowing!

The good times will also be rolling as there will be several games to play, including cornhole, and there will be a cornhole tournament where winners will win cash and drink tickets. There will also be live entertainment and Tampa’s best DJs spinning tunes, too, playing the perfect soundtrack for a phenomenal Saturday; you may want to bring your boogie shoes!

Tickets for the All American BBQ Festival start at $10 for general admission, but, with a $20 ticket, you get four tokens redeemable for BBQ food samples or drinks. These are early bird ticket prices, so, if you plan on attending, snag these cheap tickets while you can!

If you want to upgrade your experience, the VIP ticket grants you festival entry, unlimited food and drinks from 3-6:30 p.m. or from 6:30-10 p.m., and access to air-conditioned, indoor VIP areas as well as VIP bathrooms. There will be two separate VIP sessions for attendees. VIP early bird tickets are $90, so, again, if you plan on attending and want all of these perks, get your VIP tickets while prices are lower.

Mark your calendars for Saturday, July 3 and make the most of the holiday weekend with family and friends at the All American BBQ Festival!

Find more events in Tampa by registering on 813area, your free local guide to the Bay area.