Divorce sucks! Most people describe feeling pain and confusion, some describe feeling utterly 'lost', as if they are in a pitch black room, wandering about looking for the door when faced with divorce. Ever wonder how you would handle it, how do you deal with faded dreams?  In locally shot Waiting on Mary, Nathaniel, a struggling actor chooses to become a Colonial character he once played at an amusement park to cope with his pain in this bittersweet small budget adventure chosen by the Gasparilla International Film Festival (GIFF) for screening  March 31st, 10 pm at Muvico Centro Ybor 20 in the Bajo Cuva Cohen Turkel Theater #1 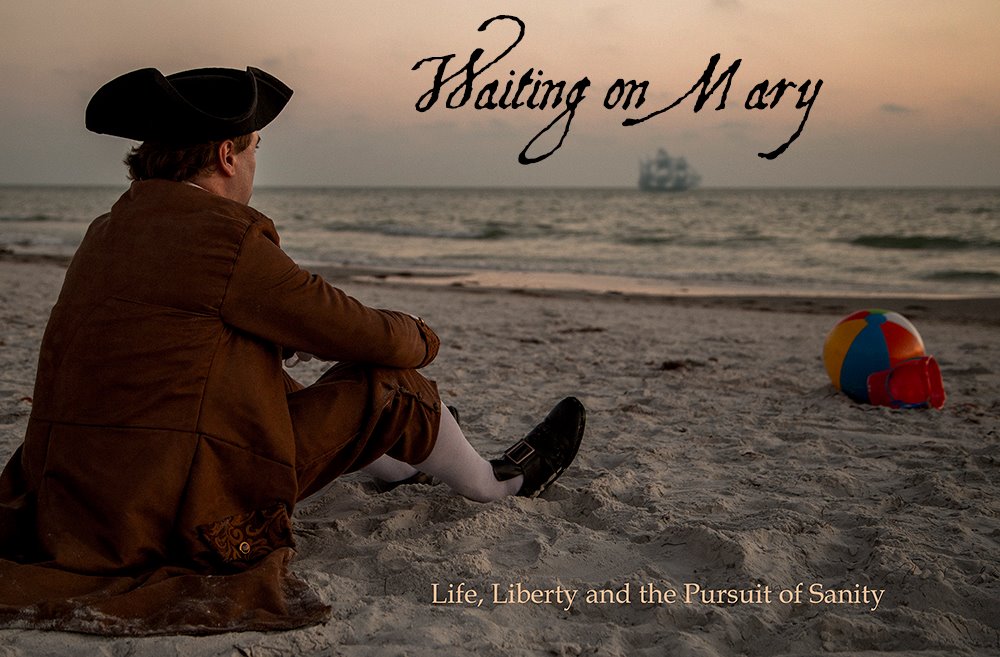 Premiered at freeFall Theatre in St. Petersburg last fall, Waiting on Mary was shot locally for under $30,000 using paid professional actors, each with roots in Tampa Bay.  The St. Petersburg / Clearwater Film Commission gave film producers Corey Horton, Joseph Papa and Brian Shea from Dolphin In A Drum Productions, Inc. an open permit allowing them to shoot anywhere they liked in Pinellas and Hillsborough counties for 14 days!  Yes, this hilarious motion picture, Waiting on Mary, came in in 14 days for under $30K!

With the help of friends and family filling in as everything from extras, sound mixers, production assistants and more, Waiting on Mary is not only a story about love and forgiveness it is a labor of love.  From the first lines to the closing credits you get the sense of partnership and community underscoring this heart-felt funny feature film set against the backdrop of beautiful St. Petersburg, FL. Following the fall premier, Film Festivals were the next step, the next Big Dream for this indie, a dream set to become a reality on March 31st thanks to GIFF! 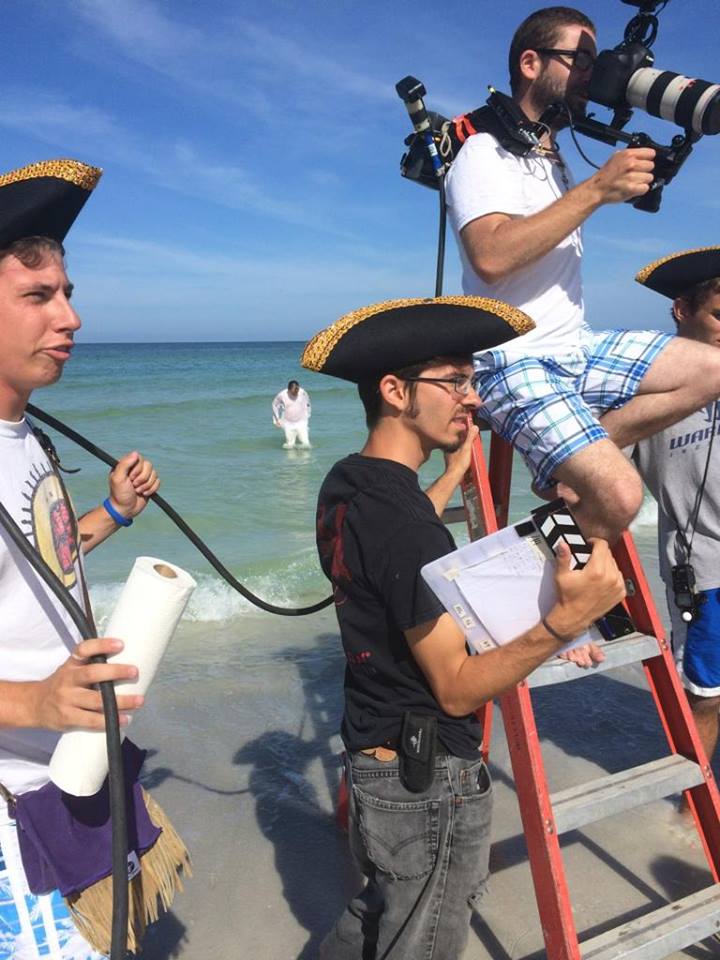 Sharing the screen you can see current Assistant Principal at Gibbs High School and former drama teacher to producer/director Corey Horton and Cinematographer Joseph Papa, Mike Vasallo with his son as well as local theater actor Jim Sorensen, Bill Miller, Peter Lynch and actor/director Paul Potenza as a shopkeeper. Several people you might recognize took this incredible journey with Dolphin in A Drum last fall, a journey extended by GIFF.  A journey leading to an opportunity for us to support their efforts.

Locals will recognize venues like Heritage Village, freeFall Theater, The Emerald Bar, Gratzzi's, local beaches and more. From the first day of filming until the heart-wrenching climax shots filmed two weeks later, the hopes and dreams of many people tied to the Tampa Bay Area went into those film canisters.

From the creative staff and crew at Studio@620 on First Ave, South to freeFall Theater on Central Ave. who use 'theater' to build community; to the actors, Pre and Post production staff and the entire crew of Waiting on Mary we too, the people of Tampa Bay, will be watching!  Not only on March 31st at Muvico, but beyond, as this endearing, small budget comedy film scores not only locally but on a national scale, gaining the recognition it deserves as it moves on from GIFF to other Film Festivals to who knows?? Sky's the limit right!

Check out the Gasparilla International Film Festival Guide to learn about all the parties, events, family-fun days and more taking place during the Festival this year as we celebrate movies at #GIFF10 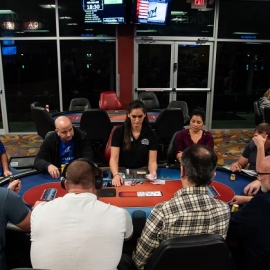 TGT & The Silks Poker Room Have Dual Room Promos This Month with Plenty of Chances to Win Big!