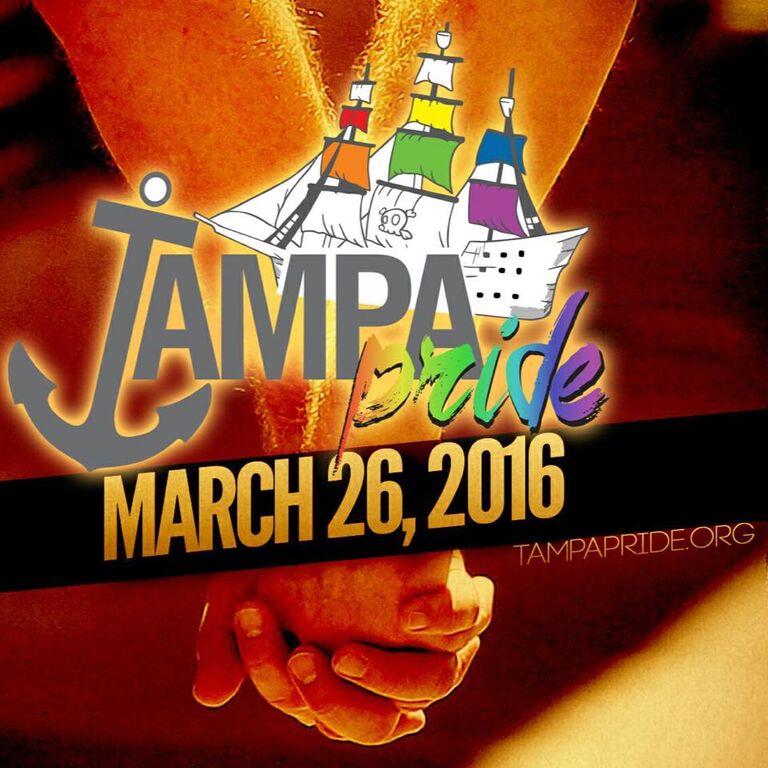 2016's inclusive Tampa Pride Festival has something planned for everyone this year as Tampa celebrates diversity in the Bay area. Kicking off the first of many Pride celebrations scheduled across the country this year, Tampa has the distinction of being the FIRST official Pride event in the U.S. to celebrate love, acceptance, understanding and spark cultural change. 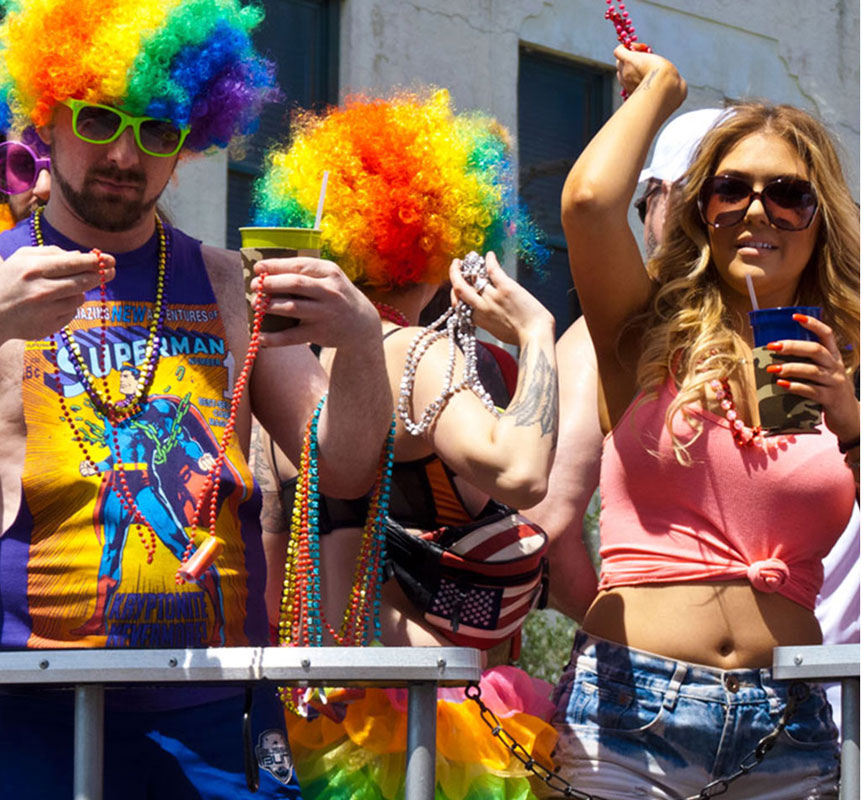 Creating a world where everyone can live a life they love without discrimination is the goal of Tampa Pride 2016 and with similar events around the world. Events like Tampa Pride 2016 Masquerade Bingo at Hamburger Mary's on March 8th, the Ybor City Wine Bar Corks & Forks Benefit 2016 on the 20th and the upcoming invitation-only Tampa Pride VIP Sponsor Party Marriott Waterside 2016 on Thursday, March 24th will usher in the 2nd annual Tampa Pride Festival on March 26th from 10:00 am - 5:00 pm and the Tampa Pride Parade from 1:00 pm to 3:00 pm also on March 26th. 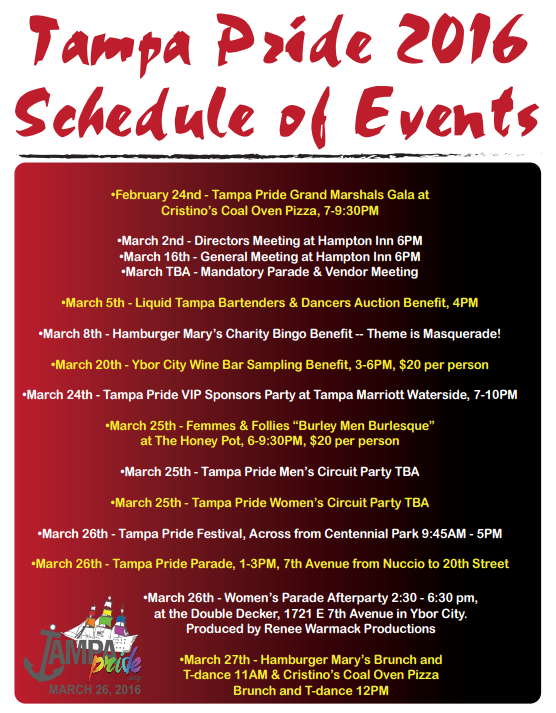 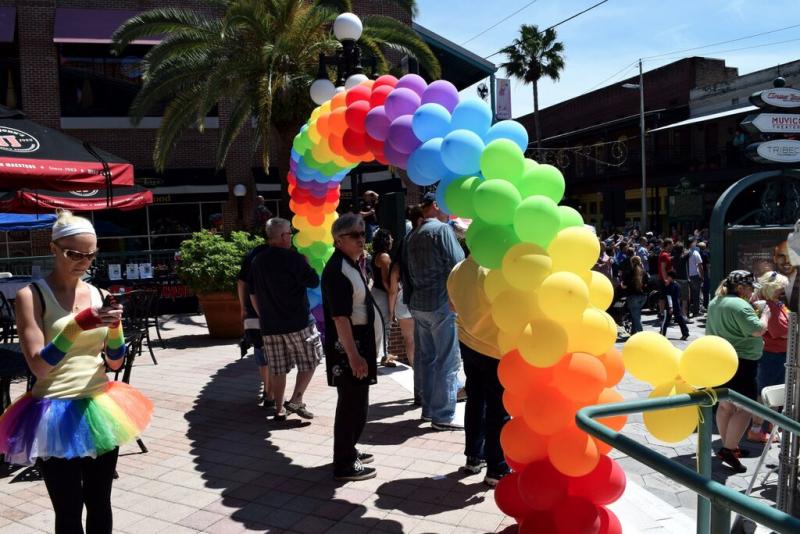 While celebrating the Supreme Court victory for marriage equality with Pride events, truth is housing and job discrimination remain realities for the LGBTA community who continue to fight legalized discrimination. One way you can help is as an 'Extra' during 66 Films, Visit Florida commercial shoot in Ybor City.

Beginning tomorrow, March 18th through Sunday check to see times and which locations are chosen, and become an extra in a commercial designed to show-off our beautiful Ybor District as an LGBTA destination!

Following the Parade and Festival you have several options for continuing the Pride party! 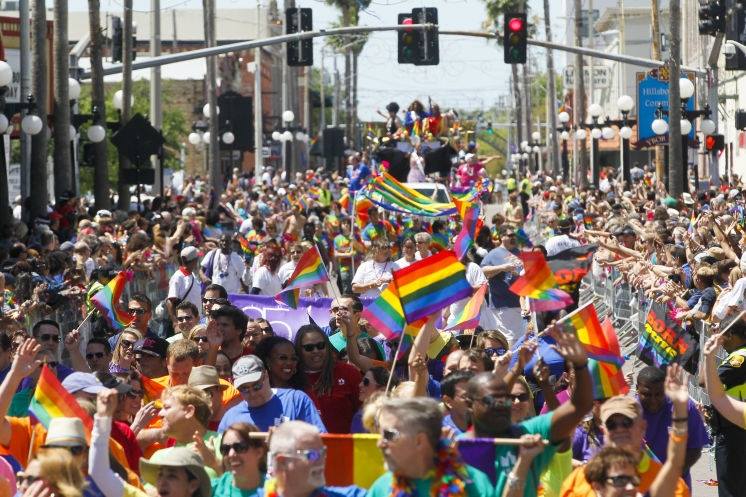 Many establishments in support of Tampa Pride will have special offers for attendees.

If you are looking for distinctive pub food, ice cold craft and domestic brews be sure to stop in to:

If you are ready to go clubbing head to either:

Club Prana is Ybor City's only 5 level nightclub including it's rooftop patio! Each level offers different entertainment with VIP options on each level. 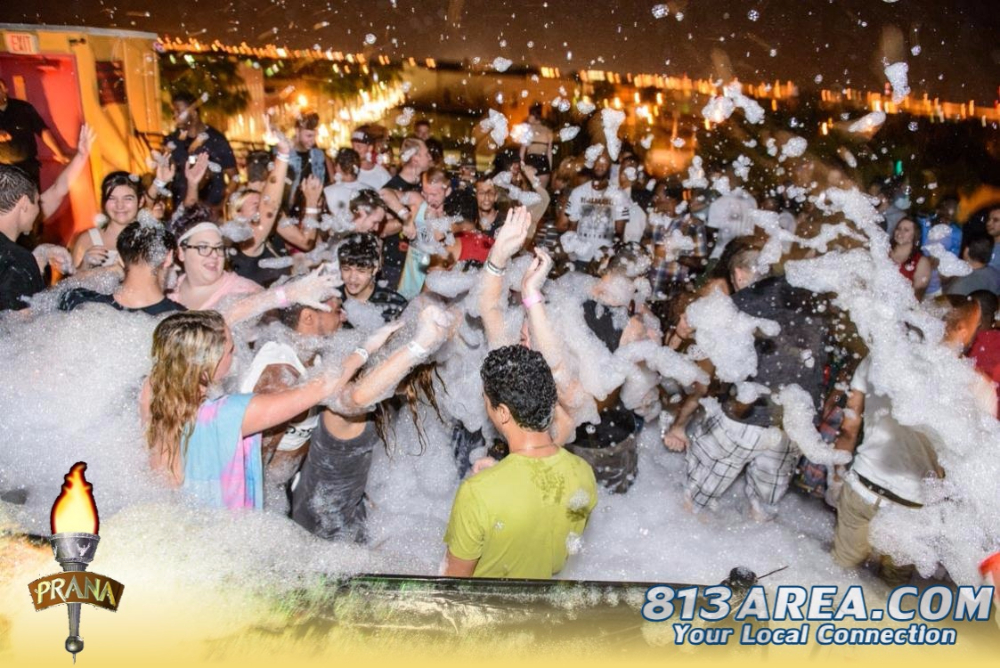 Follow the link for more Restaurants in Ybor and have a great time celebrating Tampa Pride!  Don't forget - BE ON THE LOOKOUT for our photographers who often have special unadvertised offers!  Then download your photos for FREE from 813! 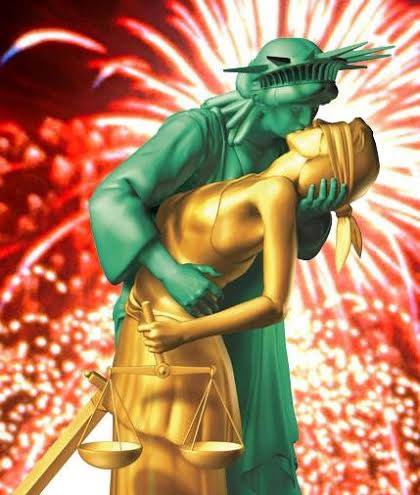