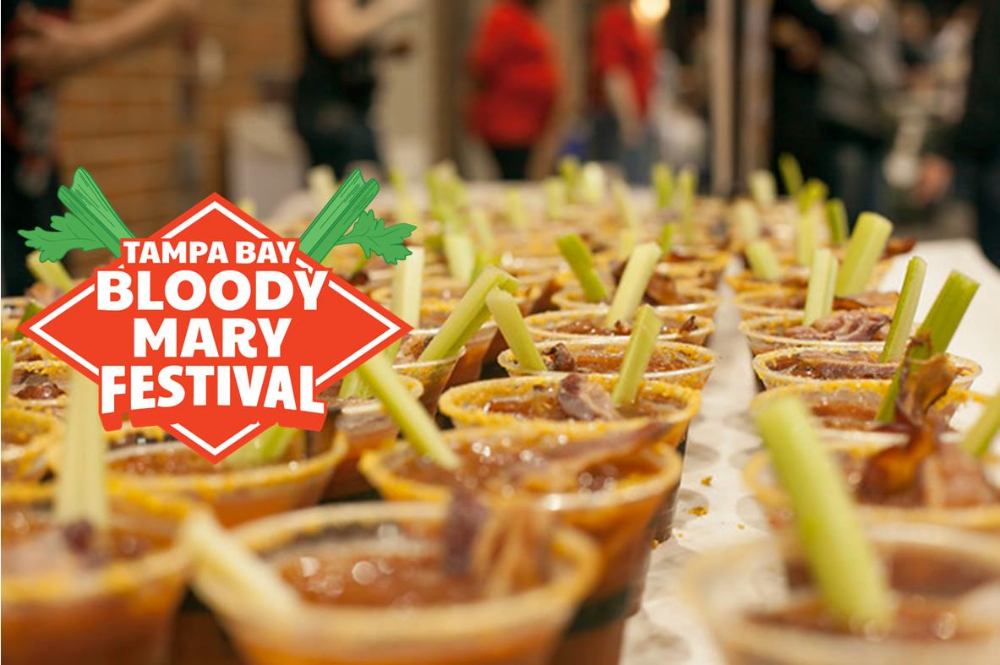 I have consumed quite a few Bloody Mary's in my day but I never knew the fascinating history behind this beloved cocktail!  The Bloody Mary celebrated its 80th Birthday last year and while its origins may be a bit murky, there is no doubt it serves as both an antidote to the common hangover and the poison to get the party started all over again.

It all started in the early 1920's when Prohibition caused elite bartenders to flee the parched United States for more alcohol drenched pastures.  Many headed to Paris, carrying American canned juices with them. On another front, Russians were moving into Paris as well, escaping the imposition of communist rule.  They fled with something else, vodka.  At the time, Americans preferred to drink gin and vodka was not a popular spirit outside of Russia, Poland and the Scandinavian countries.  Two worlds collided at Harry's New York Bar in Paris when Ferdinand “Pete” Petiot mixed American canned tomato juice with Russian vodka and called it the Bloody Mary.

Post Prohibition, Petiot returned to the US and brought the drink to New York City where he presided over the famed King Cole Bar at the St. Regis Hotel.  Soon it became much more than just canned tomato juice and vodka.  According to the King Cole Bar and Saloon’s website, Russian prince and businessman Serge Obolensky wanted a Bloody Mary, but wanted it spiced up. Petiot added salt, pepper, Worcestershire sauce, and lemon juice. He shook it into the original half and half mixture Jessel suggested, and the Bloody Mary as we know it today was born!

What I love most about making and drinking Bloody Mary's is that the drink is a blank canvas.  It's not a spirits-drivien drink, it's more about the creativity and artistry of what you choose to add to it. For me it's all about the heat: Tabasco, Sriracha, Horseradish, anything to turn up.  For some it's about the salt: celery salt, soy sauce, or maldon salt. When I'm in New Orleans, it's all about the pickles: cornichons, pickled okra, and you can't forget the pickled green bean!

How do you Bloody? Come find out May 3rd at the Tampa Bay Bloody Mary Festival.  Enjoy unlimited samples of Bloody Mary concoctions from some of Tampa Bay's favorite restaurants and vote for the best to win the Audience Choice Awards!  Mimosa's and brunch food will also be available for purchase. It's all a part of  Tampa Riverfest 2015 so your mouth isn't the only thing that is going to be on fire that weekend as Downtown Tampa is going to be filled with events.

I'll see you there, with Sriracha wings on.

The Scoop:
The Tampa Bay Bloody Mary Festival takes place May 3rd from 11am - 3pm at Curtis Hixon Waterfront Park
Tickets are $32 for GA, $75 for VIP
For more information about the festival and to purchase tickets click here.