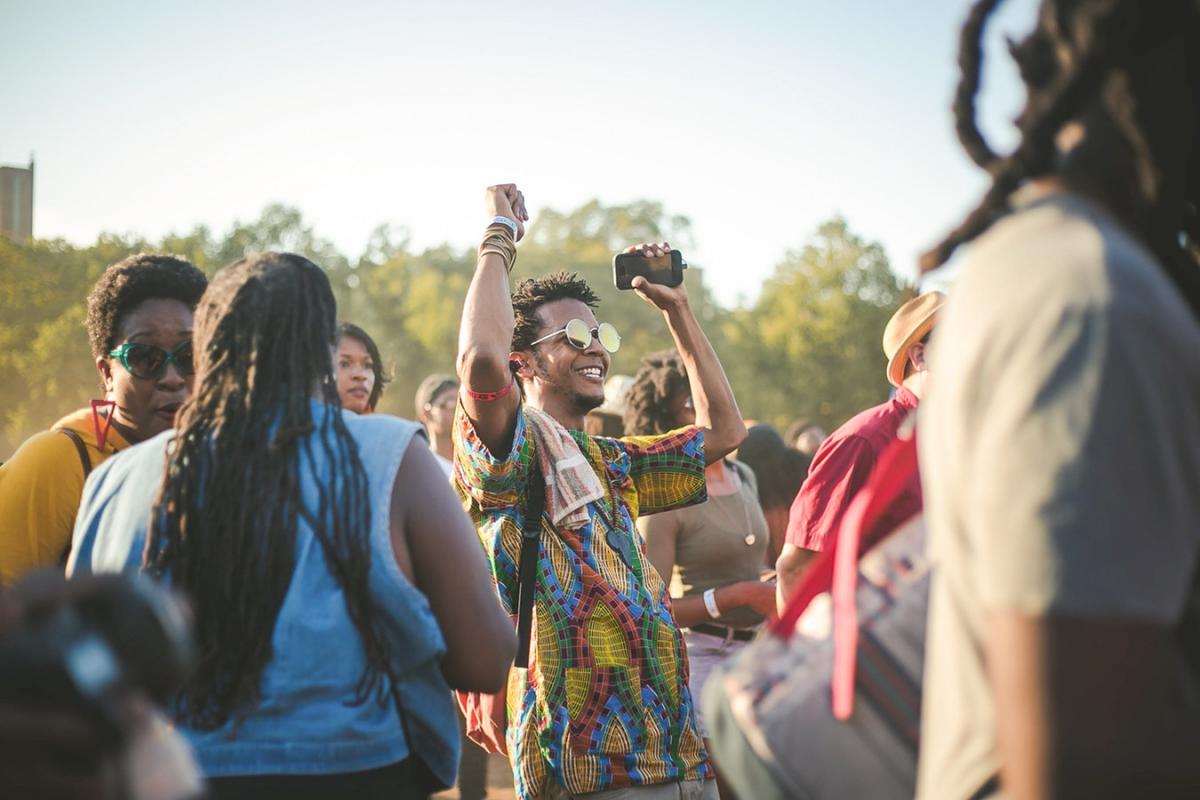 We hope you have an open schedule this weekend, because Tampa's got a full itinerary of entertainment to get you off the couch and into the action. Tampa Bay Beer Week is still on tap, so make sure you stay thirsty this weekend. And for you foodies out there (let's be real, that's all of us) don't miss out on a chance to fill your bellies at the first annual Tampa Taco Fest. There's several opportunities for jamming out this weekend, including EDM and country shows -- two very opposite genres, but hey, that's Tampa for ya. We've got all the good fun listed below, so get out those phones and start gathering the gang for a banging weekend!

These events are best with a buddy, so grab your favorite human and get ready for a day to remember!

Head to Bulla Gastrobar on March 7th for their very first Spanish Beer Dinner event! Indulge in a six-course dining experience that will highlight rich Spanish dishes paired with regional beers tastings. Space is limited so reserve your table today! 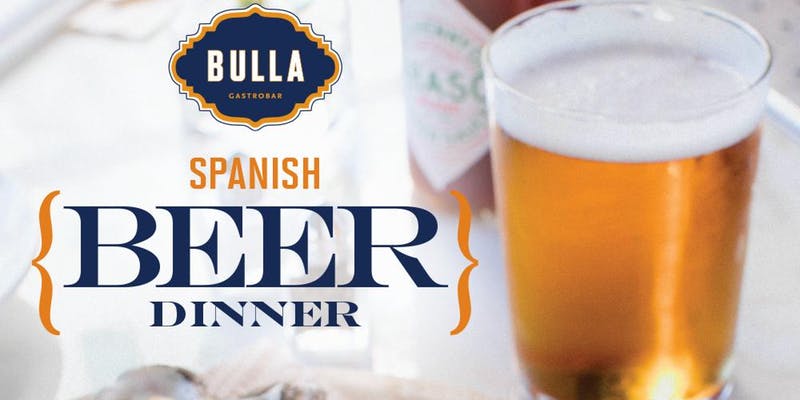 The Video Game Club at USF is hosting their largest event in 2019, Florida Game Con! This all-day event will include gaming tournaments, cosplay contests and giveaways. Everyone is welcome and admission is free! 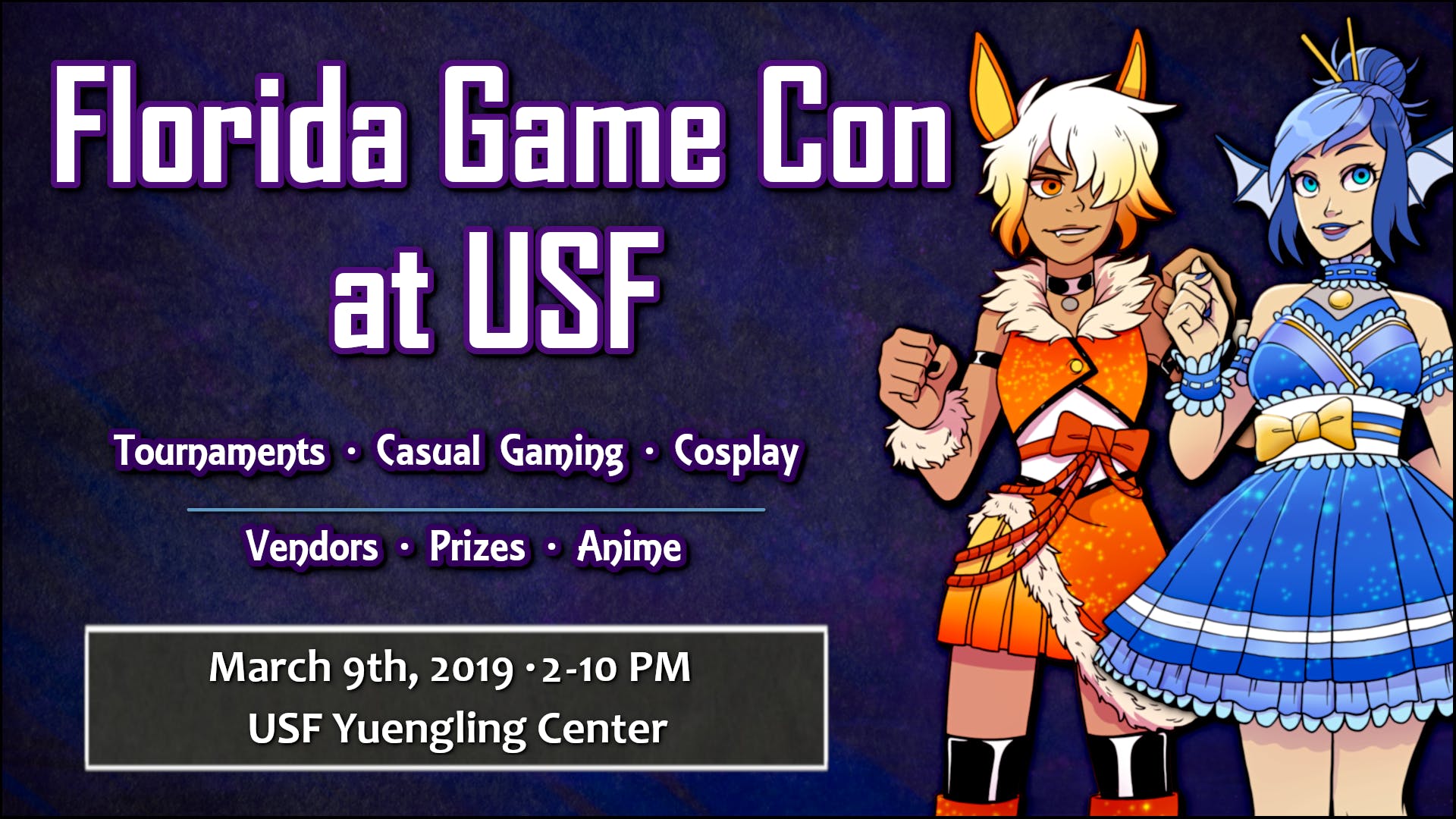 Get out in the sun and have some fun!

Become a part of the first ever Tampa Taco Fest — an annual festival created to unite the Tampa Bay community through the love of tacos! 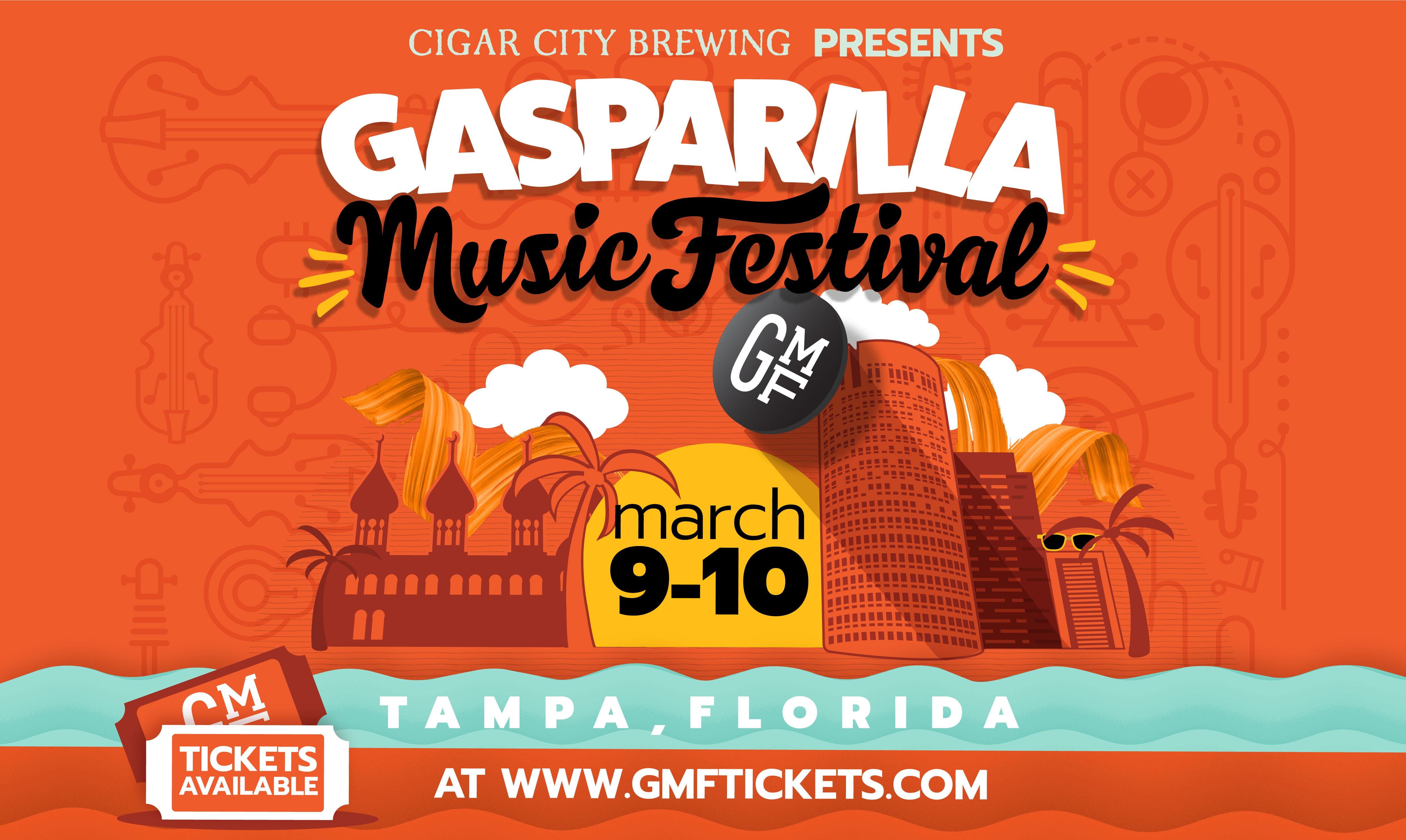 Celebrate Tampa Bay's beer culture in a series of events with local brewers, distributors, and vendors! Check out the best local breweries where you can snag the best beer Tampa has to offer. 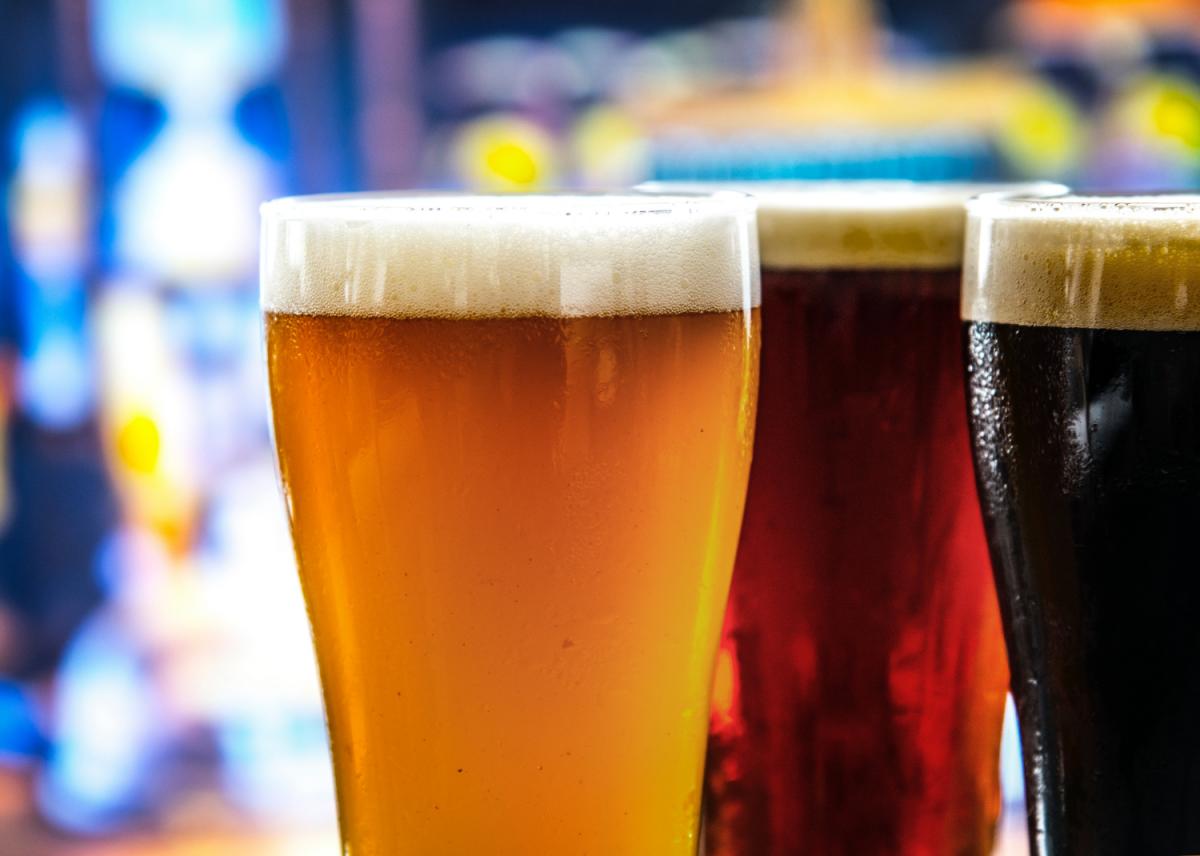 Join Cigar City Brewing, 150 breweries and thousands of beer lovers from around the world in celebrating the 10th Anniversary of Hunahpu’s Day®. Centered around the annual release of Hunahpu’s® Imperial Stout, Hunahpu’s Day® offers beer lovers the opportunity to taste some of the world’s rarest and most sought-after beers in unlimited two-ounce pours while rubbing elbows with the brewers themselves. 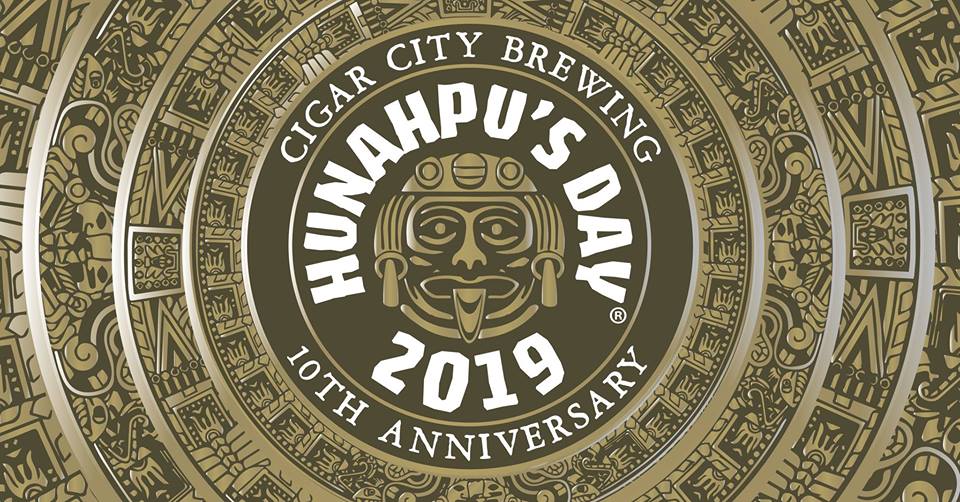 Get your dancing shoes on!

Sunset Events & Disco Donnie in association with Tampa EDM present the Up in Smoke Tour at The Ritz. Tickets are $15 and still available! 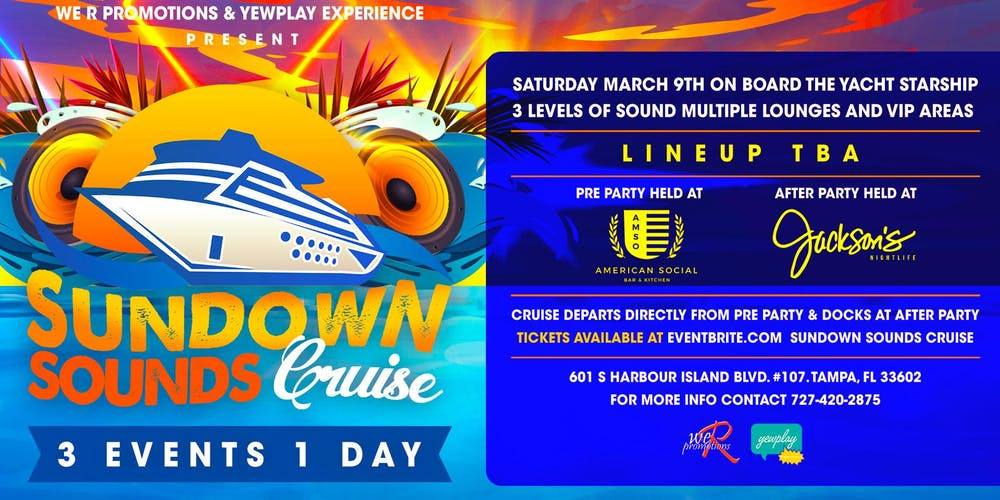 Blake Shelton and his Friends & Heroes 2019 tour will be rocking the arena with special guest Lauren Alaina and special appearances by country icons the Bellamy Brothers, John Anderson and Trace Adkins. 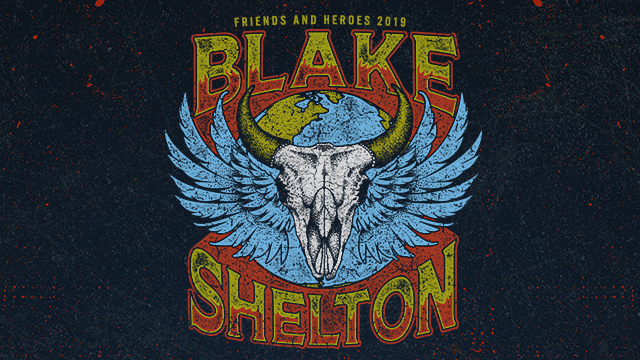 Get the kiddos out of the house for these family-friendly events everyone will love.

Two days of Grand Prix races and festival fun. The Grand Prix consists of the Verizon IndyCar Series, the Mazda Road to Indy Presented by Cooper Tires Series and the Pirelli World Challenge Championships. Entertainment includes IndyCar fan village, interactive games and exhibits, beer gardens, a Speed Zone and driver autograph sessions. Tickets start at $75 for adults and $50 for children 12 and under.

1st Street South, Saint Petersburg, FL, 33701.
Did we help you find fun? Stay connected with us! We want to show you more Things To Do around Tampa Bay. Make sure you join the the good times by registering on 813area and 727area. It's free and it's awesome!
Cover photo courtesy of Unsplash