What to Expect at Gasparilla | Parking, Food, + More 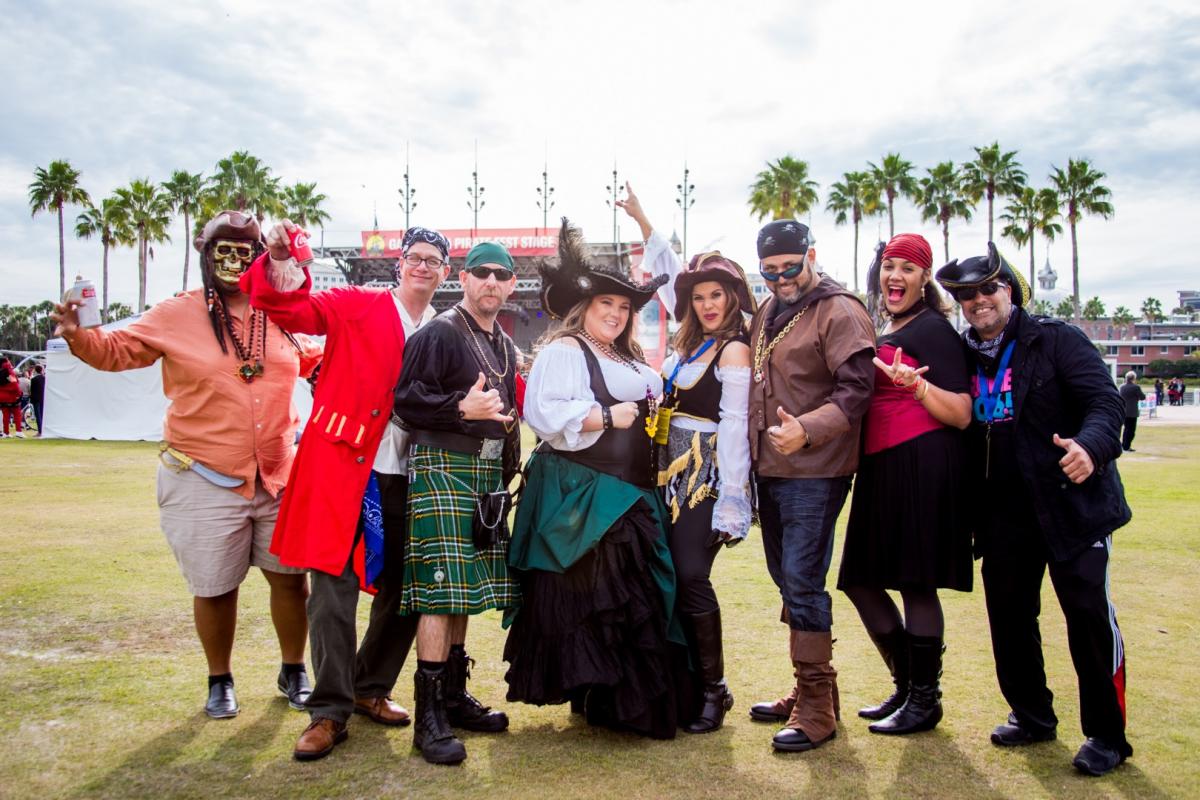 Gasparilla.  If you've been, you know.  It's, far and beyond, the biggest party parade of Tampa and an event that truly defines this beloved town of ours.  It's crowded, it's fun, and it's something you definitely need to be prepared for.  Here are a few things to expect at Gasparilla next year.

Gasparilla typically kicks off around 11:30 a.m. with the Pirate Invasion.  Watch small boats navigate the channel before the full-on Jose Gasparilla pirate ship makes its famous appearance.  It'll then dock at the Tampa Convention Center where Mayor, Jane Castor will surrender the key to the city to the pirates.

Check out this awesome video of the invasion, from a new view!

The famous Parade of the Pirates kicks off at 2 p.m. where hundreds of pirates will toss beads to thousands of onlookers.  The parade route begins on Bay to Bay Boulevard then follows Bayshore, turns east on Brorein, then north on Ashley Drive and ends at Cass Street. 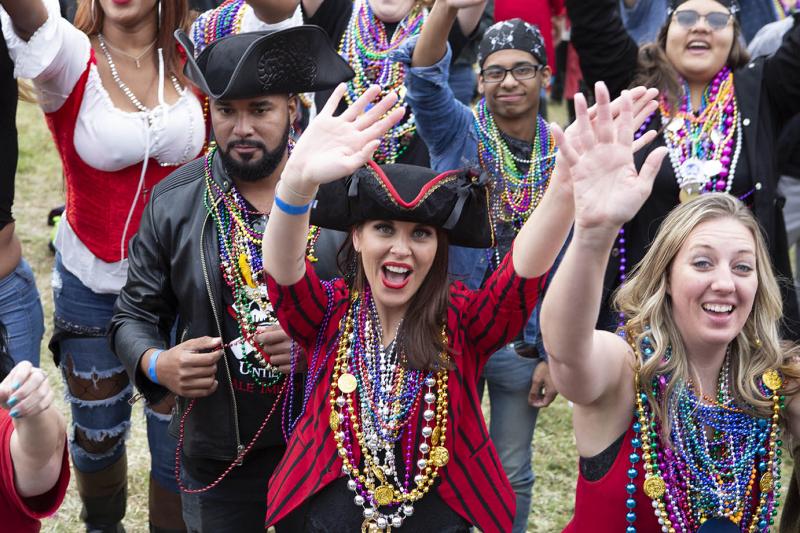 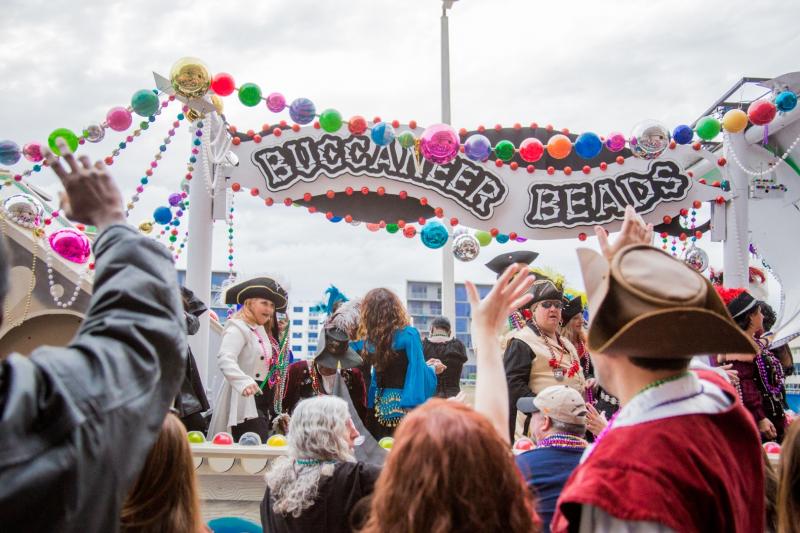 As for food and drink, there are over 100 food and beverage vendors around Gasparilla.  You're allowed to bring in your own snacks and non-alcoholic beverages, but take note that glass containers are not permitted for safety reasons.  Beverage vendors will have beer as well as Captain Morgan and cola on hand.  Bring cash because that's typically all the vendors accept, and ATMs along the parade route will definitely charge some hefty fees. 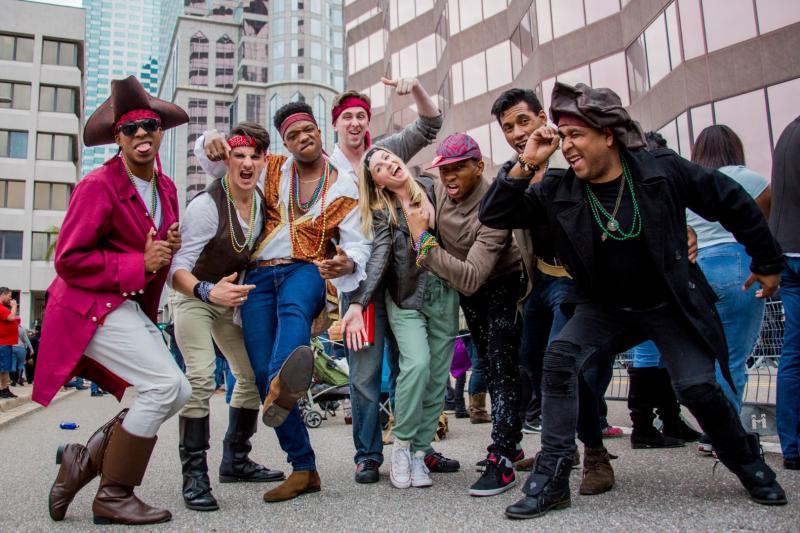 Finally, watch the signs that designate areas for open containers of alcohol.  Police have been cracking down in recent years and issuing a ton of citations for this.  Generally, they're allowed along the parade route, but be careful in the surrounding neighborhoods.

That's it for now.  Gasparilla goes down on Saturday, January 29th in 2022.  Be safe, and more importantly, have fun.