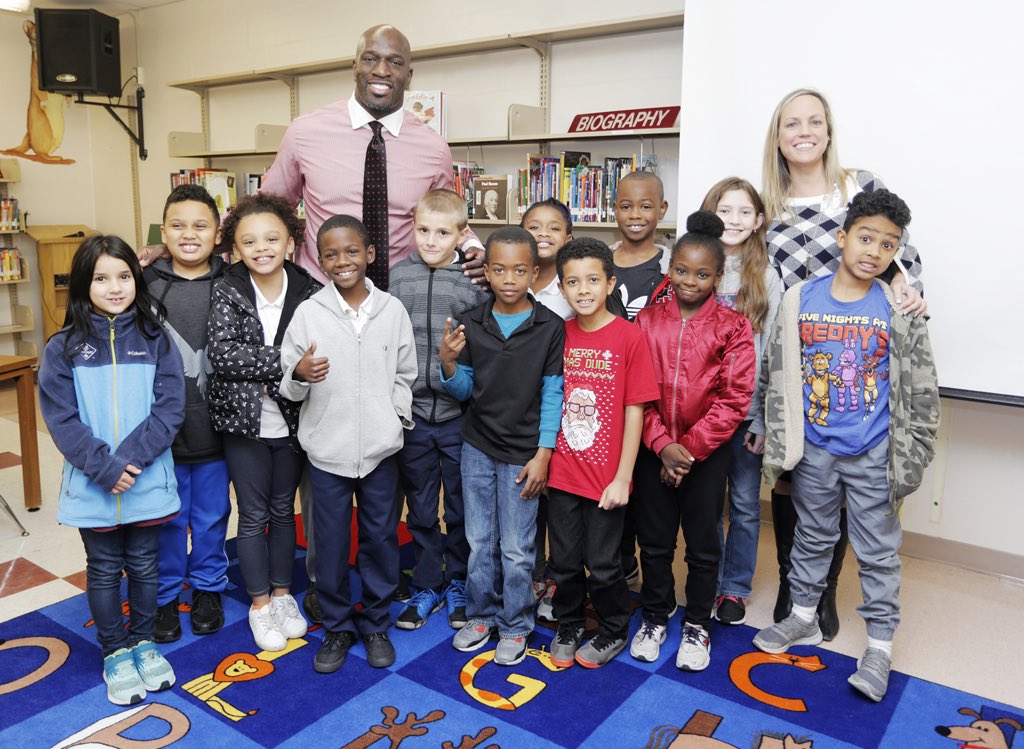 WWE Superstar Titus O'Neil has found a special way to give back to young people in his hometown of Tampa, and one that sounds a lot more fun than the average class field trip; he's helping them see the new film Black Panther from Marvel, and supporting the message of the film he hopes will resonate with African-American youth.

"I want young kids, especially minority children, to not only watch these heroes in the Black Panther Movie on the screen, but I also want them to see that they can be heroes on multiple screens in ways that nobody else can," said the head of #TitusWorldwide while in character performing in the WWE, but a man born in Boynton Beach, Florida as Thaddeus Bullard. The former Florida Gators four-year football letterman has been a part of the WWE since 2009.

More information on Titus's efforts to get as many underserved Bay Area youth as possible to see the film can be found at BlackPantherTampa.com, and there is also a GoFundMe accepting contributions to add even more theaters and students to the cause.

"As a 40-year-old black man, I finally get to see a SuperHero that looks like me. I don’t want to have to wait another 40 years to see more, and I hope that one or some of these kids that are viewing this movie throughout the world are in those future movies as the superheroes that they saw in this movie." 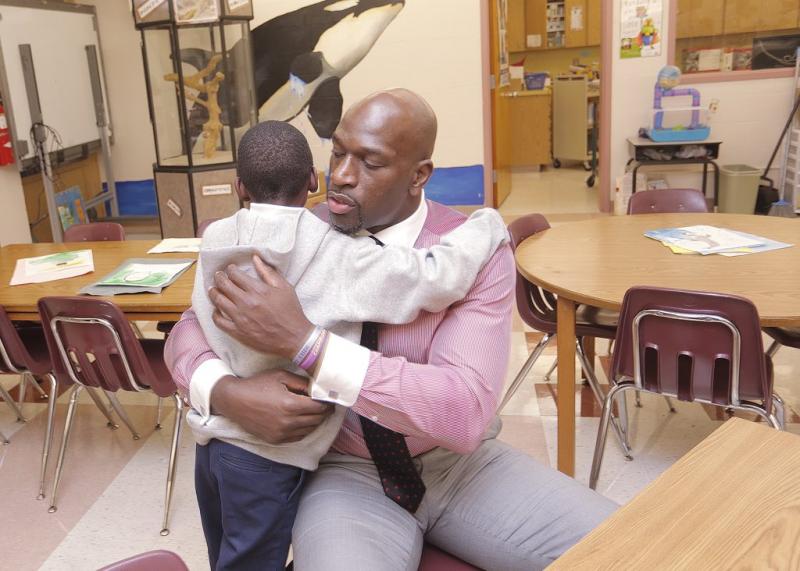 Black Panther is the story of T'Challa, the King of Wakanda. Among the top intellects and martial artists in the world, and an Illuminati member, he uses his powers and abilities to help fend off a world war in the film, after having pledged his fortune and life in service to humanity. Chadwick Boseman, Michael B. Jordan, and Lupita Nyong'o star in the film that has received rave reviews at screenings so far, and is projected to be one of the largest box office opens in movie history.

O'Neil has lent his name to literally dozens of causes in Tampa, and is a constant presence at non-profit and charitable events in town. He gave a rousing speech to kick off the NHL All Star Weekend last week, participated in Gasparilla events as well, and still entered the ring as the 25th entrant in the Royal Rumble on Sunday night in Philadelphia. He has hosted everything from Tampa Bay Food Fights to the Joy of Giving event inside the same Amalie Arena where he performs when the WWE comes to Tampa.

Currently the leader of the #TitusWorldwide faction with fellow Superstars Apollo Crews and Dana Brooke, the former WWE World Tag Team Champion is as known for his athletic style and his Million Dollar Slam finishing move. Once a resident of the Florida Sheriff's Boys Ranch in Live Oak as a troubled youth, Bullard has dedicated much of his life to giving back as a role model by speaking to youth of all backgrounds with the positive message of how his life turned around.

By taking Tampa students to see Black Panther he hopes to continue paying it forward, but this time by bringing young people to see another kind of hero.

Looking for more information on events like this in Tampa? Be sure to register with 813area!