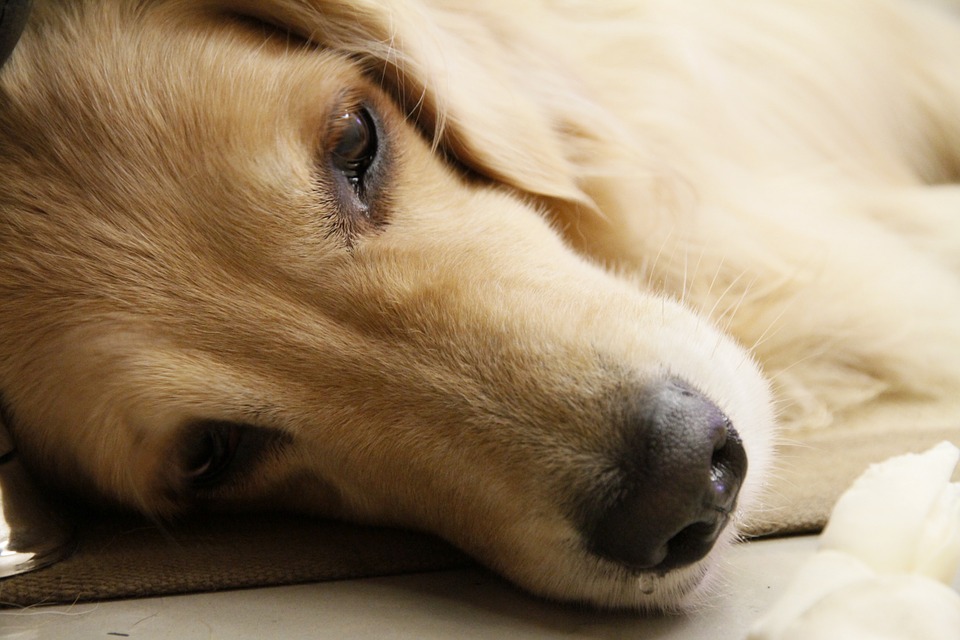 Dogs are literally the best creatures on Earth - loving, protective, loyal, and cute - but unfortunately, some people consider them to be quite delicious too.

The dogs were rescued from Wonju, South Korea, in Gangwon province, where the 2018 Winter Olympics will be held. Adam Parascandola, director of animal protection and crisis response for HSI, who assisted in the dog rescue, said: “With the Winter Olympics just over a year away, now is the time for the Korean government to act to end the dog meat trade and let the world focus on the country’s preparations for a great sporting event, rather than on the terrible cruelty of being raised on farms as a product few Koreans consume.
The director went on to say, "These rescued dogs will soon experience the compassion and care of humans that is not afforded to them at these farms. They will serve as ambassadors for the millions of others still suffering on dog meat farms in South Korea.”

Most South Koreans don’t regularly dine on dog meat, and the practice is becoming increasingly out of favor with younger people. The truth is most people never visit a dog farm and don’t realize how cruel and inhumane the practice. Dogs farmed for meat are exactly the same as companion dogs, our beloved pets and furry children.

Humane Society International estimates that almost 30 million doggies are slaughtered each year for the global meat trade. Rescue missions are also being mounted in China, Vietnam, Indonesia, Laos, and other Asian nations where this trade is active. This rescue marks the sixth dog meat farm closure managed by HSI, with a total of 770 dogs rescued since January 2015 as part of the organization’s campaign to end the dog meat trade in South Korea and across Asia. For more information about HSI’s work to end the dog meat trade in Asia and how you can help, visit hsi.org/dogmeat.

These rescued pups are being sent to shelters in the United States, Canada, and the UK. The Humane Society of Tampa Bay has received 14 dogs in total so far. They will need a few weeks to recover from the long journey and be spayed or neutered, then they will be placed for adoption to loving, non-dog-meat-eating homes. The staff is very excited to welcome these lucky pups home to Tampa.