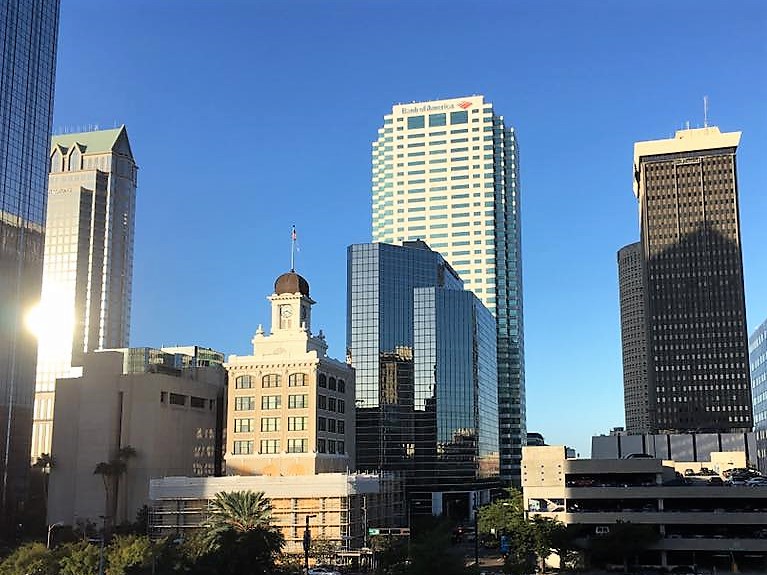 Transportation, jobs, a focus on neighborhoods vs. downtown Tampa development, possible property tax hikes. These are some of the issues that are in sharp focus during the campaign to be Tampa’s next Mayor and City Council. Here at 813area.com, we don’t take political positions (other than Tampa rules, obv), but we do make sure you are up to date on all that is happening and that includes making sure you know how and when to express your voice in the 2019 Tampa election.

From how to implement the recently passed All for Transportation charter amendment increasing sales tax for transportation improvements, to selecting a police chief, to property tax rates, the next City of Tampa Mayor and City Council will have a major impact on your daily life. Current Tampa Mayor Bob Buckhorn is term-limited out of office after serving for eight years.

There are three ways to vote in the March 2019 Tampa election and Hillsborough County Supervisor of Elections makes it simple.

“Vote By Mail continues to be a very popular option for our voters, simply because it’s so convenient,” said Hillsborough County Supervisor of Elections Craig Latimer. “And it’s not too late to request a mail ballot.” The Supervisor of Elections office has already sent over 56,000 ballots by mail to voters for the March 2019 Tampa election. 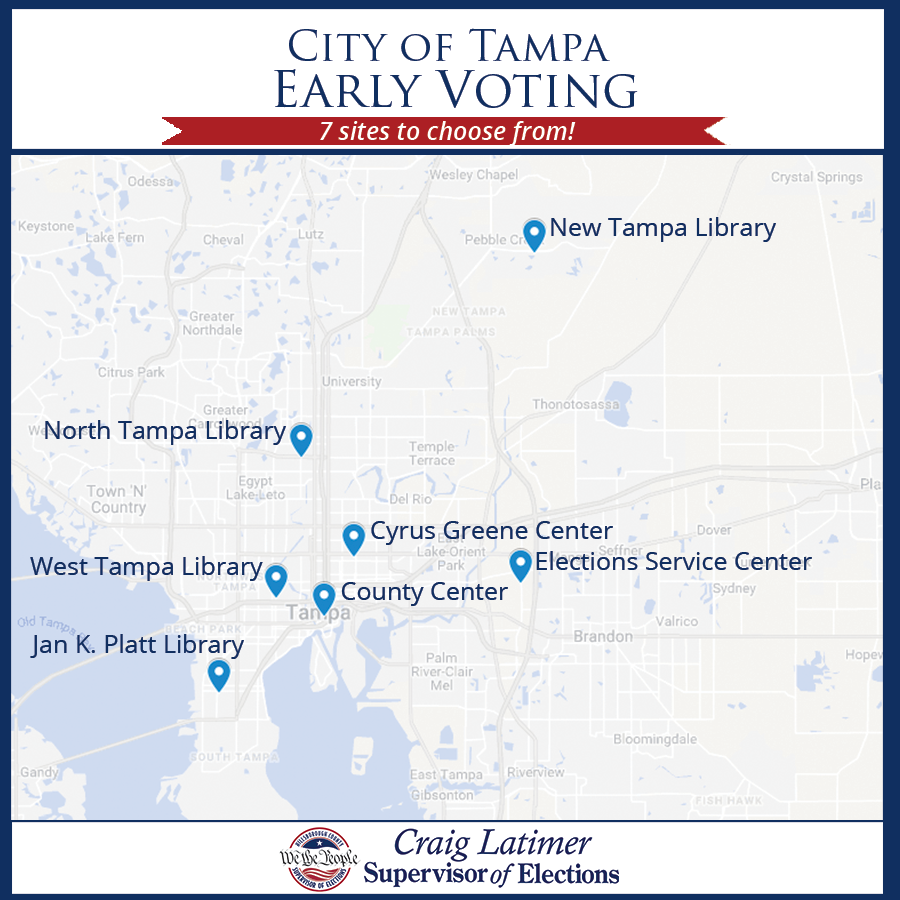 Election Day: March 5, 2019 is the traditional election day in the Tampa 2019 election. Polls will be open 7 a.m. to 7 p.m., but you must vote at your neighborhood precinct. If you don’t know where that is, check out the Supervisor of Elections precinct finder here. As a reminder, your mail ballot must be in by 7 p.m. on election day for it to count. Results will be announced shortly after the polls close on election day.

If no candidate gets more than 50% plus one vote in the March 5th election, there will be a runoff election. If a runoff is neeeded, early voting will happen from  April 14th through 20th and Election Day would be April 23, 2019. You should mark those dates on your calendar as it is expected the race for Mayor and several of the City Council races will go to runoff elections.

Want to know all the latest about events, things to do and more in Tampa? Make sure to stay plugged in with 813area.com! Sign up for our email alerts and get the best of Tampa sent right to your inbox!