13 Ugly Sins: Sold Out for a Great Cause 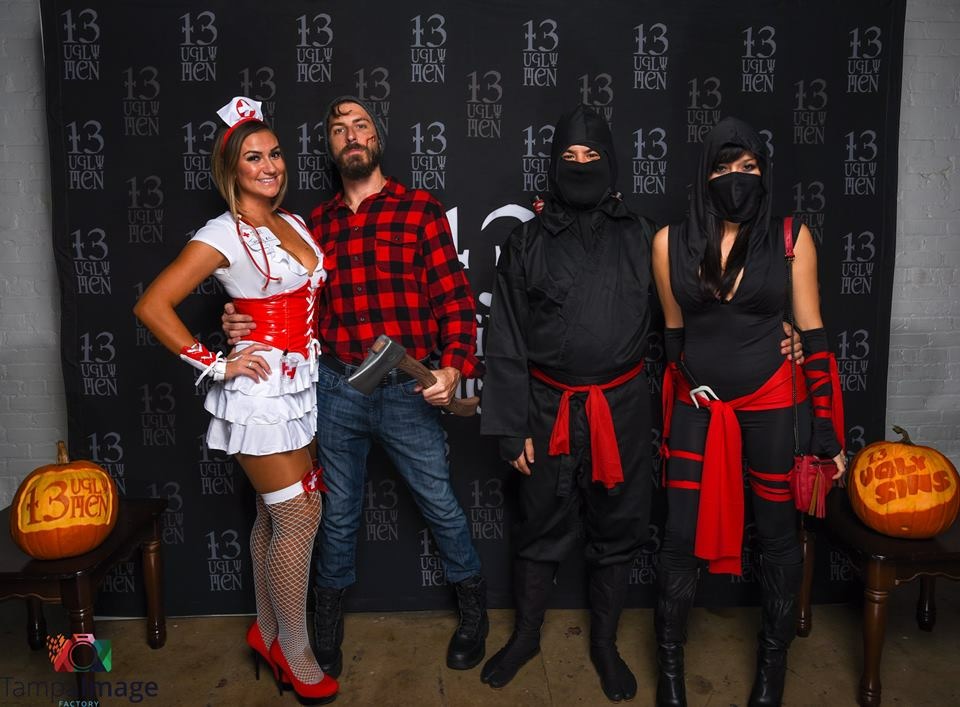 People all over Tampa Bay have heard about the 13 Ugly Men and their legendary parties, but many people don't understand the purpose behind these events.

Since I've worked closely with several founding members and leaders of the organization for nearly 10 years, I've been exposed behind the scenes to see how deep their commitment to charity goes and I feel that's the story that needs to be told. Yes we all dress up and have a blast, but more important than that is knowing the money you paid for your ticket to the party is going to a worthwhile cause.

There are currently 31 members of the 13 Ugly Men. They are all businessmen from various professions: some are pilots, lawyers, doctors, bankers, real estate executives and some are entrepreneurs. Networking is crucial in business, and this social club is no different. The guys consider themselves very close friends, and no doubt their membership benefits them beyond the personal aspects of the exclusivity of this organization.

While anyone can contact them and submit a resume to join, most of the guys are usually sponsored by someone else in the group.

13 Ugly Men president David Moyer acknowledges that they are deeply committed to each other, but they are even more committed to the reason for their membership and that is to donate to a multitude of causes. As a 501c3 organization with no overhead expense, 100% of their proceeds generated by ticket sales to their events go to the cause they vote on. They interview, vet the organizations and provide feedback and options for their board to review. That's how they arrive at the decision of the beneficiaries.

In 2015 alone, they've donated to the Children Cancer Center, the Children's Dream Fund, the Junior League of Tampa Bay, Healing Hands for Arthritis, Southeastern Guide Dogs and several others. Their signature White Party and the new Red, White and Brew 4th of July Party helped them raise money for these charities.

Last year, the 13 Ugly Men earned $25,000 to donate from the Halloween Freakshow event, and the numbers so far are looking to be a great success that will benefit St. Joseph's Children's Hospital.

Moyer states that they had an an opportunity to make an 'impactful donation' to this organization and while it's larger than most of the charities they usually donate to, they play an important role in our community.

What helps these guys offset costs and donate even more to the charity are sponsorships.

"We really need help from local sponsors to help to our cause and mission," Moyer said.

This year's 13 Ugly Men: 13 Ugly Sins Halloween Party sold over 1,000 tickets and it was located in Downtown Tampa's DISTRICT-3 Night Club.  The children from St. Joseph's Hospital donated carved pumpkins, and the guys added more VIP areas and hired a saxophone artist named Leon Morley who played with the DJ early on in the evening. Magician Van Valin was also hired for some 'tricks" for the crowd as well.

DJ Knex was spinning until 3am and the party was a thrill and great time.

The theme for the last several years has been the Halloween Freakshow, but this year they went for a dark city feel and that's how 13 Ugly Sins was chosen as a theme.

Overall, I went with several friends and we had a blast. Everyone dresses up, no party poopers here!

I'm looking forward to see what other fresh ideas David Moyer brings to the group and for Tampa Bay's charities, as usual, I'll be there to support. For anyone interested in becoming a member or sponsor of the 13 Ugly Men you can email info@13uglymen.com. 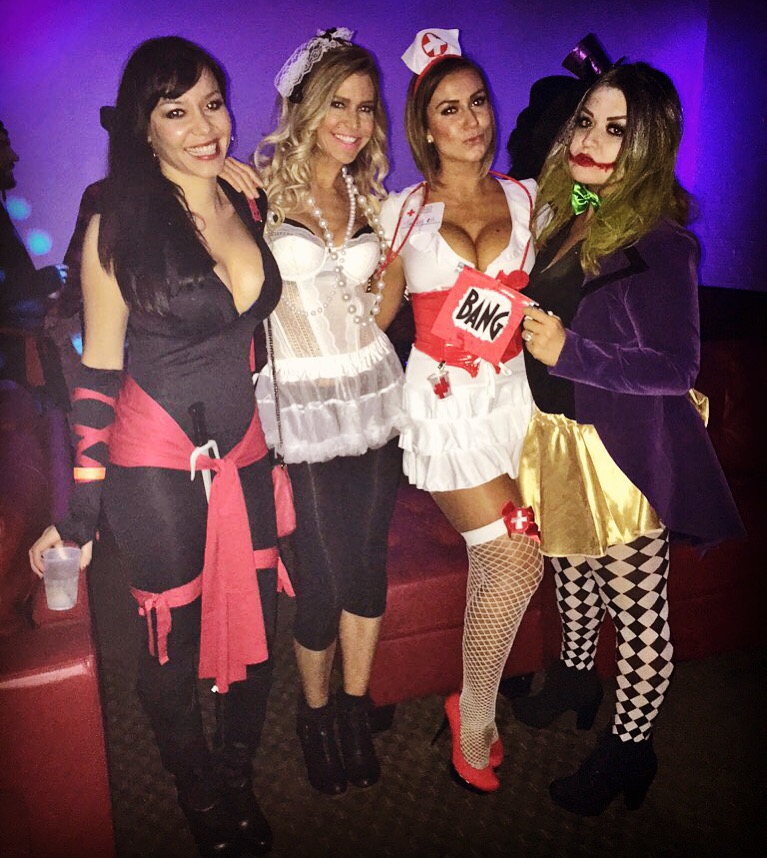 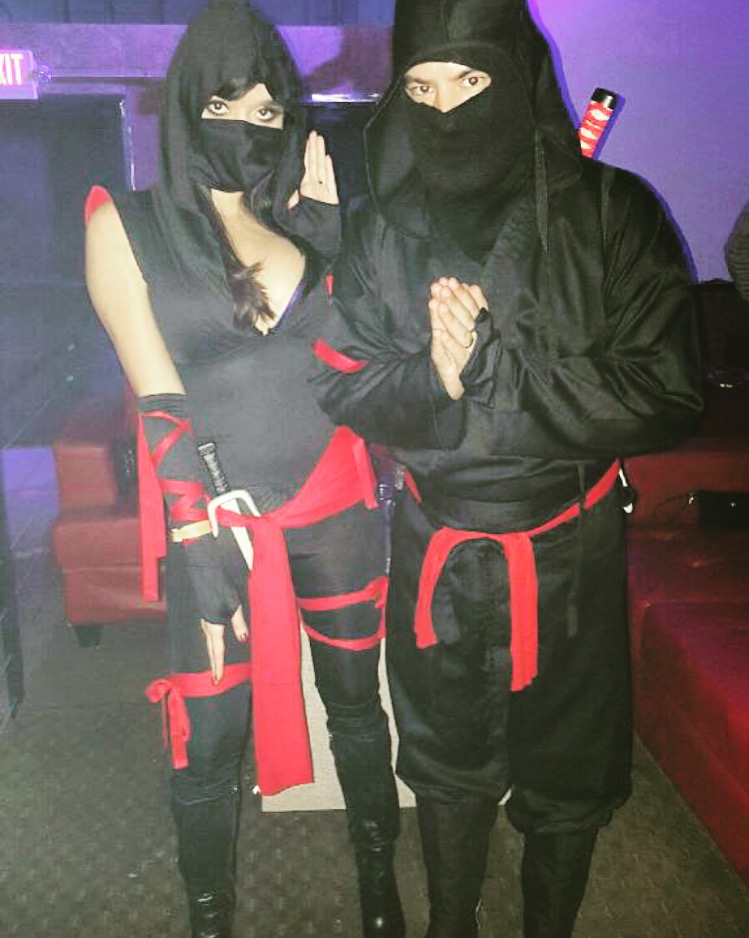