3 Reasons You Should Support Craft Breweries in Tampa Bay 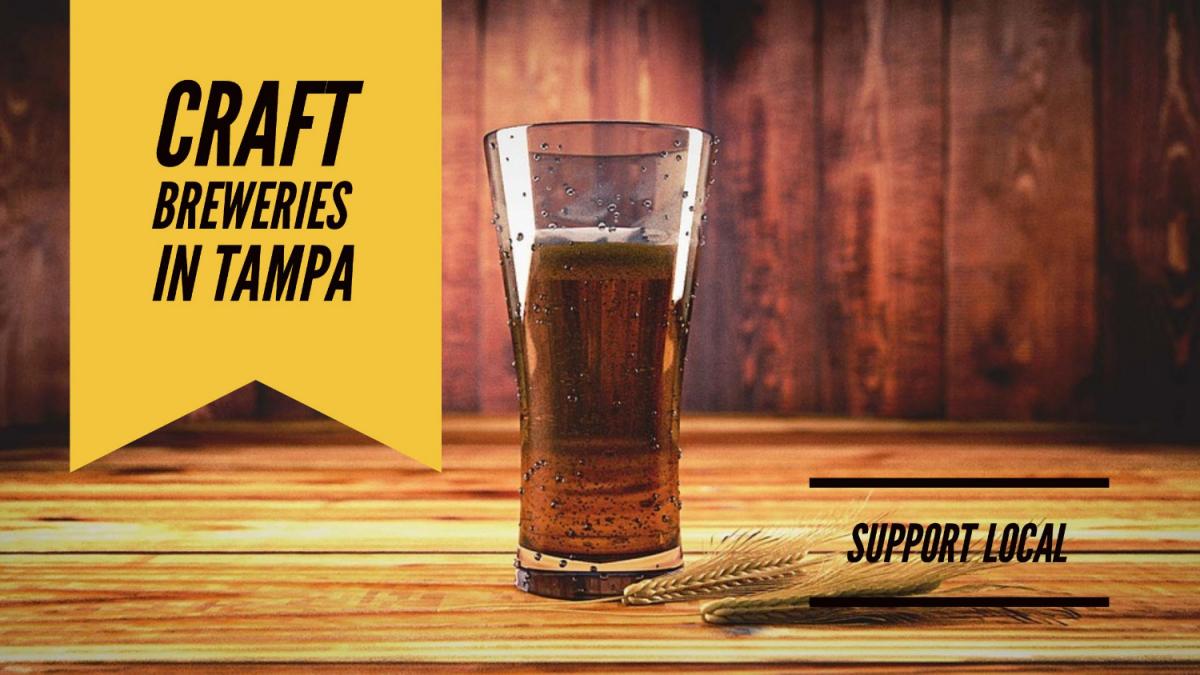 Beer has been a staple in societies for thousands of years. Historically, beer was part of the daily diet in Egypt, even used for religious customs. Today, beer is a party starter, a weekend relaxer, a social mixer.

The Tampa Bay area especially has made a name for itself in the beer world, with over 80 craft breweries in its surrounding counties. Craft beer breweries are practically exploding in Tampa Bay, and for good reasons.

Craft breweries in Tampa are generally open to the public and easy to visit. Breweries like 3 Daughters Brewing, Zephyrhills Brewing Company and Hidden Springs Ale Works provide a laid back atmosphere where beer lovers can kick back their feet, unwind after a long day and enjoy the relaxing environment. Craft breweries in Tampa grant people a place to go to spend time with one another, play games and have a good time. 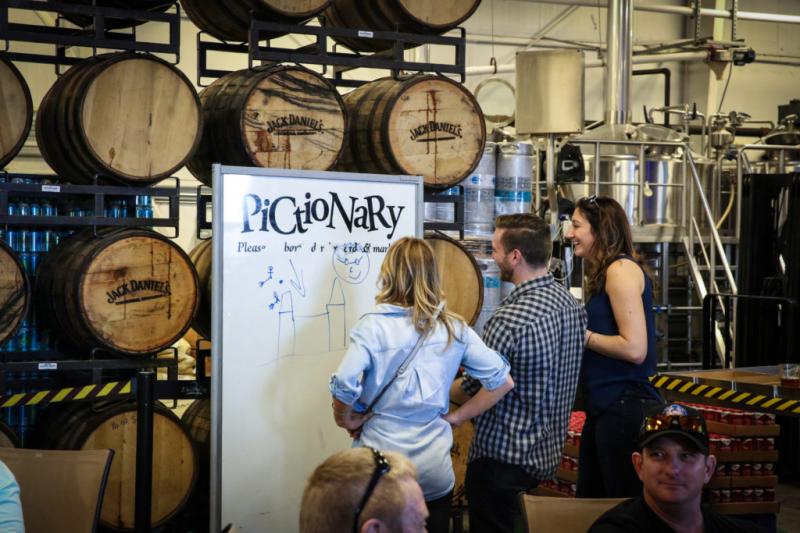 Craft Breweries Give Back to the Community

It's not every day you hear about a craft brewery in Tampa that actually helps members of its community! Aspiring brewers can work hands-on in local Tampa Bay breweries, thanks to a partnership with University of South Florida's St. Petersburg campus. USF St. Pete's Brewing Arts Program is open to anyone who wants to learn more about beer, work in a brewery, brew at home or even open one's own craft brewery. 3 Daughters Brewing and Great Bay Distributing are the program's two lead sponsors.

The Brewing Arts Program allows students to complete the program from anywhere in the world. The modules are offered online, giving students the fundamental knowledge of craft beer. Students can then go to local craft breweries to get in-lab experience and hands-on training with all sorts of craft beers. 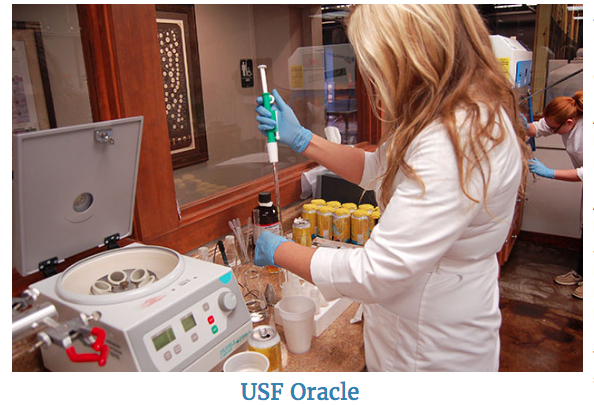 Craft Breweries are a Blast

Craft breweries in Tampa are such a hot commodity in our communities because simply put, they are fun!

Craft breweries throughout Florida offer a different kind of atmosphere than bars and clubs. The layout of a craft brewery is often open, welcoming groups or individuals to sit and relax with a delicious crisp beer.

Most craft breweries in Tampa allow board games in their tap or tasting rooms, letting friends gather together and have a blast in a fun, safe environment. 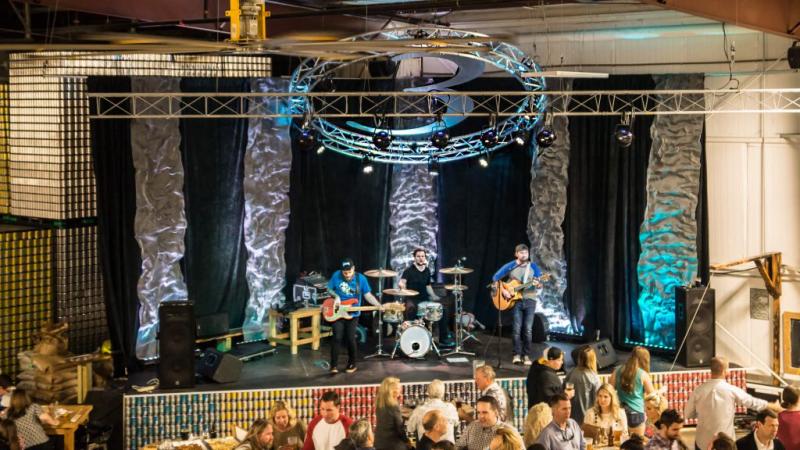 The rise in craft beer breweries in Tampa has boosted our community's economics and provided more jobs. With over 80 breweries in our vicinity alone, the Tampa Bay area is able to grow and expand with opportunities and good beer.

You may be surprised how integral local breweries' products have become in our area. Supermarkets like Publix, Earthfare and more are providing locally brewed beers and building a trusted brand around these craft breweries. 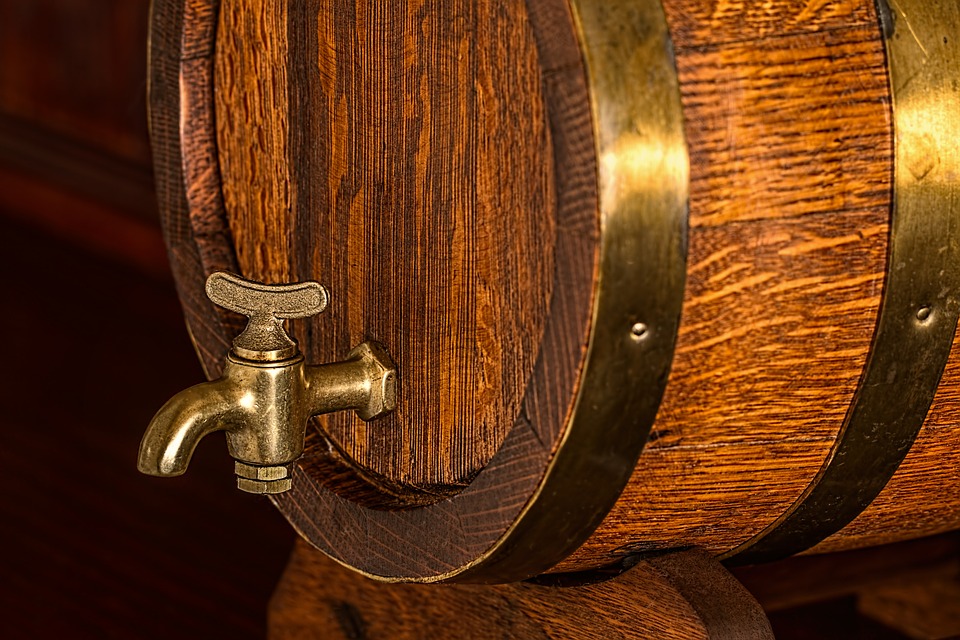