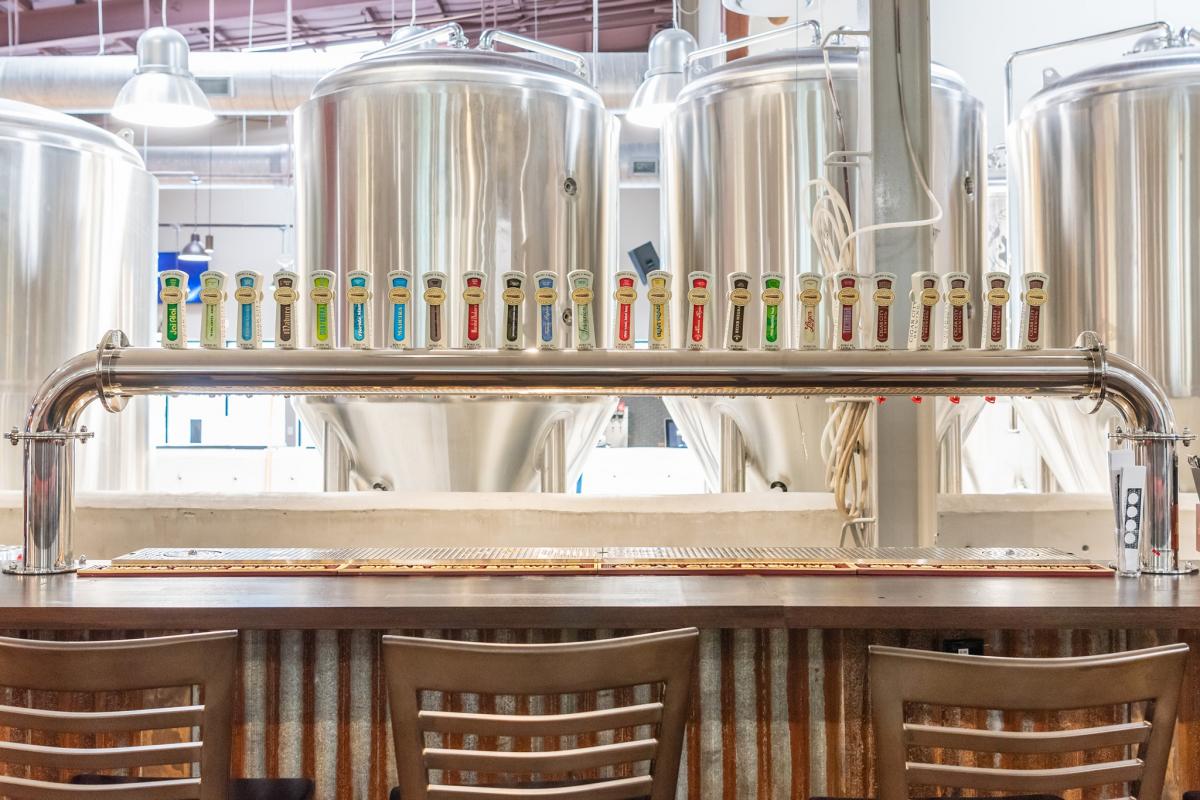 Whether you hit the bars or Publix’s beer and wine aisle, you’ve likely seen several offerings from Cigar City Brewing. In fact, their Jai Ali is one of the best-selling craft beers in the Southeast.

But who are they?

Based in Tampa, Cigar City Brewing was one of the first breweries in the area to package their beer. They were founded in 2007 and brewed their first batch on January 30, 2009, on Spruce Street where their production facility is still located.

Cigar City Brewing's slogan is “Hecho a Mano” (“made by hand”), which is fitting for a craft brewery, but what makes them really unique is their innovation and originality as brewmaster Wayne Wambles and team are always experimenting with new flavors, ingredients, and processes. 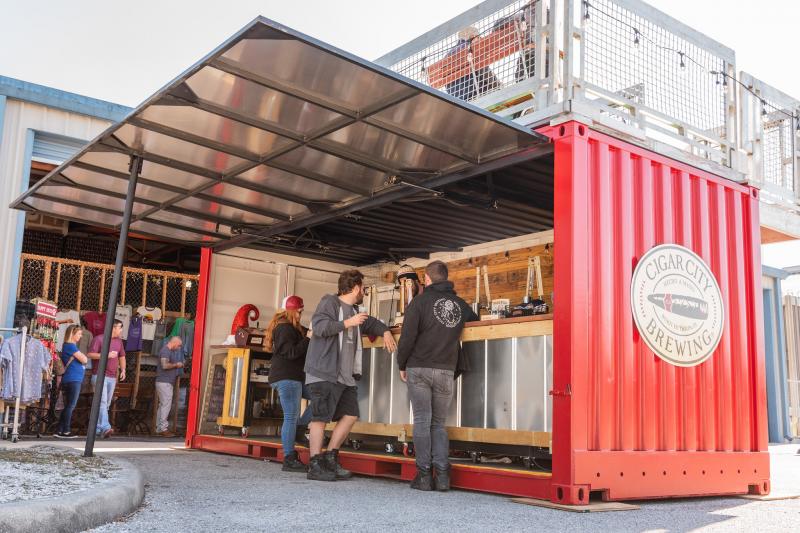 In addition to lots of hard work, Cigar City Brewing’s success can also be attributed to collaborating with other breweries; we’re proud to say that Tampa’s beer community looks out for each other. When this brewery was small, they got guidance from larger breweries like Yuengling, and Cigar City Brewing looks to pass on the guidance to newer breweries.

You can get a taste of Cigar City Brewing at a number of bars and stores as well as their three taprooms, which are located on Spruce Street, at Amalie Arena, and at Tampa International Airport. Visit their website for open hours and other details.

Find more awesome businesses in Tampa like Cigar City Brewing by registering on 813area, your free local guide to everything in Tampa Bay.