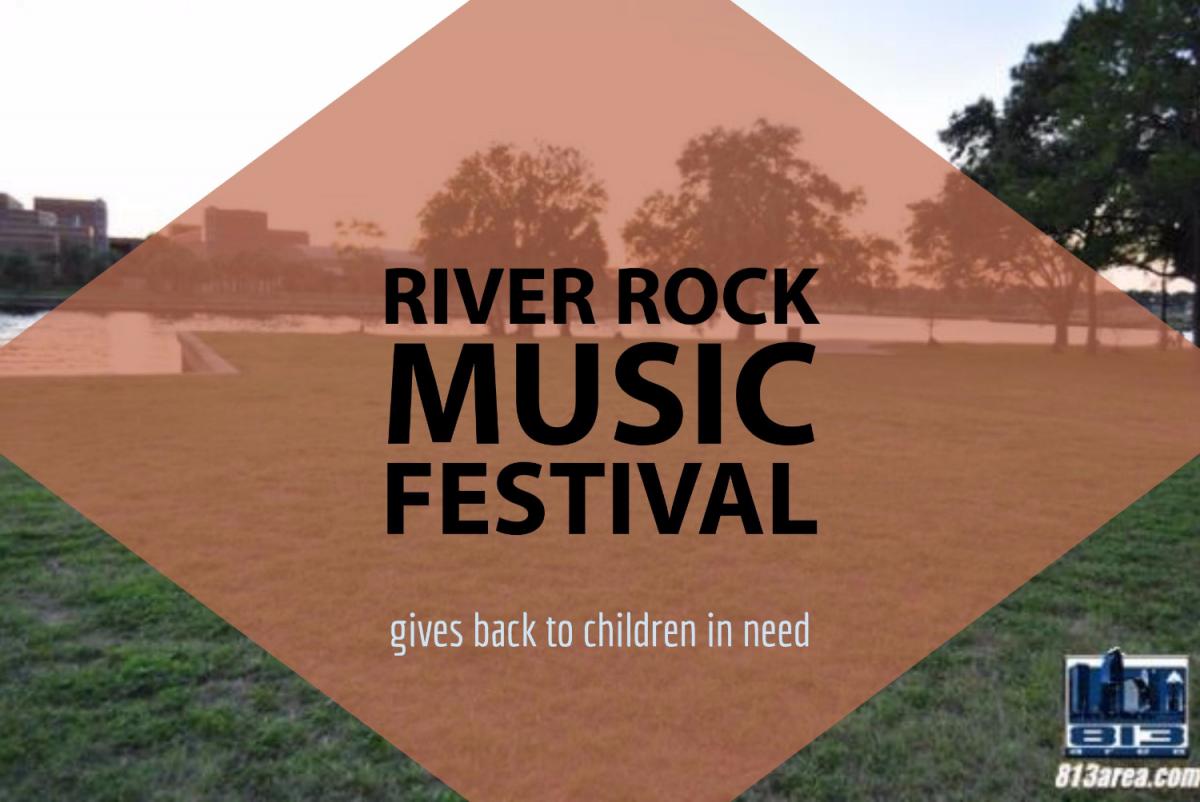 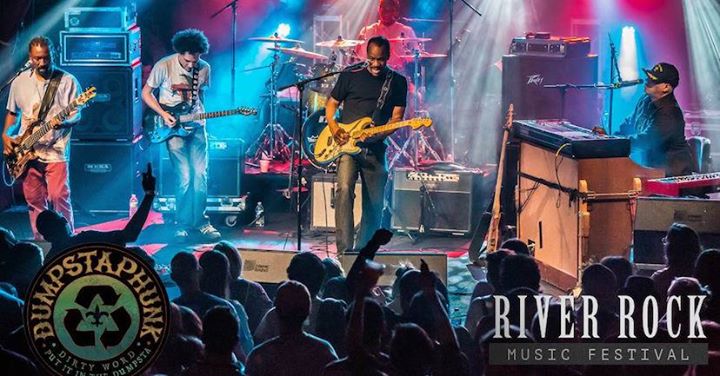 River Rock Music Festival features artists and musicians from all across the country. This year’s lineup consists of four talented bands, some of which have their roots in the Sunshine State.

All proceeds from the River Rock Music Festival will be donated to two special foundations: Voices for Children of Tampa Bay and the Hillsborough County Guardian ad Litem, both of which are advocacy programs for children who are abused, abandoned and neglected.

This vibrant party is at Water Works Park, begins at 4 p.m. and goes into the beautiful crisp night until 11 p.m. Food and drinks will be available for purchase during the night of the event. General admission tickets are only $20 per person for the whole night! If you would like the chance to mingle with the talented musicians, you can purchase VIP tickets for just $85. To get your tickets, click here!

Here’s the music you can look forward to during the event:

Performing first at 4:15 is a local rock ‘n’ roll band, Gritt. The musicians describe themselves as a “psychedelic southern garage band” and they certainly have a vintage, unique sound.

Shortly after, Max Norton will take the stage around 5:30. Max Norton has a folk vibe with an indie rock twist. He is well known as the drummer for Benjamin Booker and has recently taken the stage with his own distinct voice and a guitar to match.

Around 6:45, Roadkill Ghost Choir will play music that is just as captivating as their band name. This alternative rock band is sure to keep up a lively mood in the second half of the night.

To wrap up the evening, Dumpstafunk will play their set around 8:45 p.m. Dumpstafunk formed in Louisiana and the band has a soulful sound that embodies its New Orleans origins. Their modern day funk music will have you rocking side to side and tapping your toes, creating fun memories of a night you'll never forget!

At the River Rock Music Festival you'll get to head-bop the night away knowing that you'll be giving back to the community and making a difference in the lives of children in the Tampa Bay Area.

Get your tickets today and enjoy the show!