In recent years, Tampa has become a city full of haunting attractions for Halloween. With so many choices, how do you pick which event to go to? Let me help you narrow down the choices with my list of top events, bound to be a killer good time for all you guys and ghouls out there.

Since my birthday falls on the official "Day of the Dead" on November 2, I'm really picky about where I spend my yearly Birthday/Halloween/Day of the Dead celebration. You would definitely catch me at any or all of these events for 2015:

Tampa's nickname of "the Big Guava" was the inspiration behind this signature, legendary street party right in the historic Ybor City district. This is the city's biggest and best known Halloween tradition and for the 30th Anniversary, they're pulling out all the stops with Apocalypse, the premier Halloween event in Florida at the Cuban Club.

Every so often, a new attraction pops up that gives a whole new meaning to making your skin crawl. This psychological terrorizing experience is new, and rumor has it people from all over the world have booked to attend it.

This upscale and exclusive experience is taking place every Friday and Saturday night in downtown Tampa's The Vault event venue. Scott Swenson, former director of Busch Gardens' Howl O' Scream, is the director of this unique event, which has been explained as not for the faint of heart. No guts or gore; but pure terror. 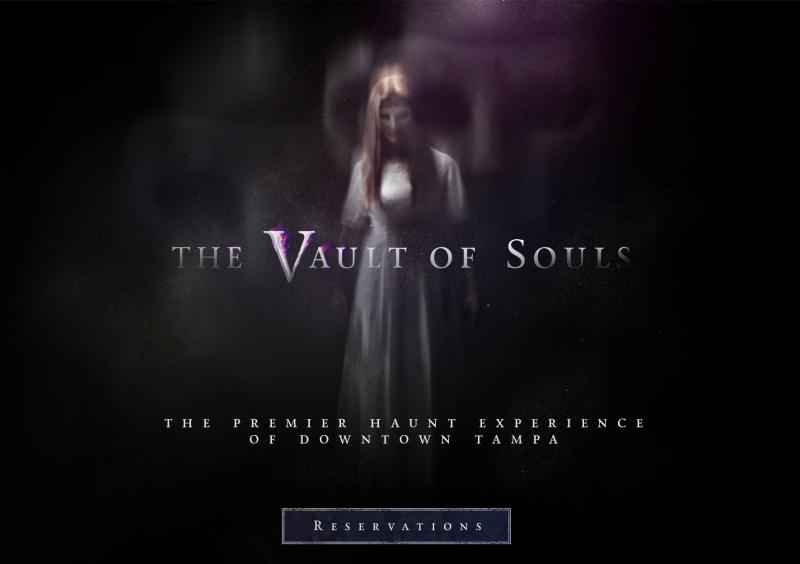 Ok, so these guys rock because not only are their parties full of Tampa's beautiful people, but all the proceeds go to a local charity. So you can feel good about spending the cash and the party is usually a blast. 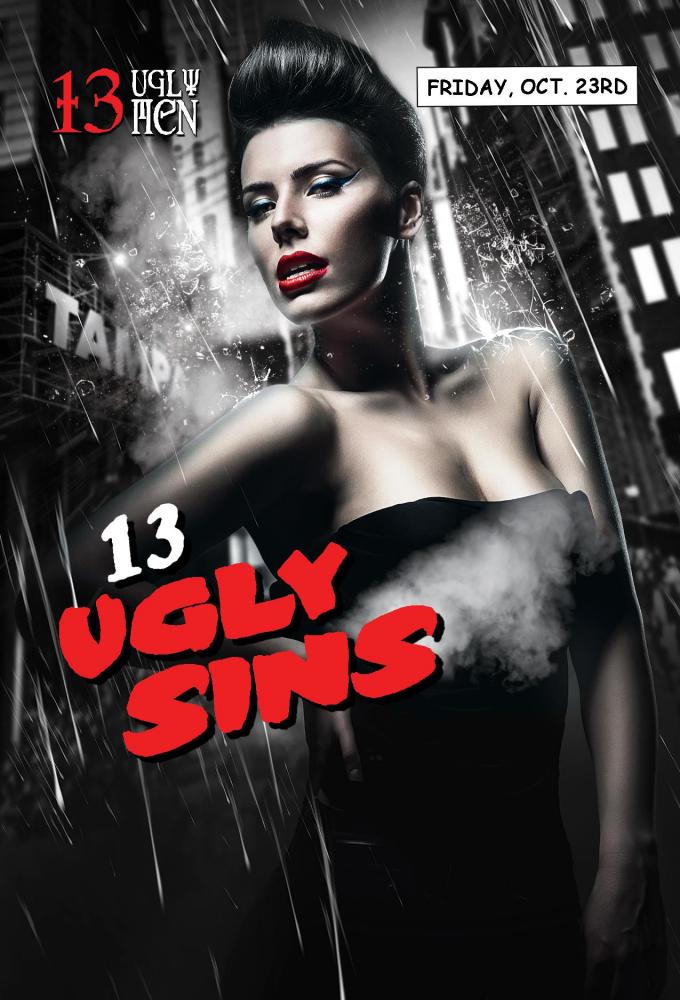 Pied Piper Productions knows how to throw a party. This party is usually a sell-out so get your tickets early. Three rooms feature music for everyone and with the best view right on the water on Harbor Island, this is one party you don't want to miss.

Over 25,000 Square Feet of Haunted Madness! 3 of The Best DJs Tampa Has To Offer! Costume Contest with $5000 cash and prizes Reservable Tables and Cabanas!

With brilliant musical numbers like “Papa Shtarling,” “Quid Pro Quo,” and “Are You About a Size 14?” Silence! The Musical is a howlingly entertaining night at the theater. Originally premiering on the internet before moving Off-Broadway, Silence! went on to win awards and find itself in Top 10 lists of New York theater. This is the second time that Jobsite and the Straz will co-produce a musical in the Jaeb, offering this as a follow-up with the wildly successful, award-winning Return to the Forbidden Planet. 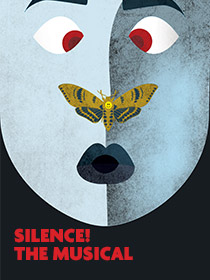 Now you know where I'll be. Where will you be celebrating Halloween in 2015? Let us know in the comments! 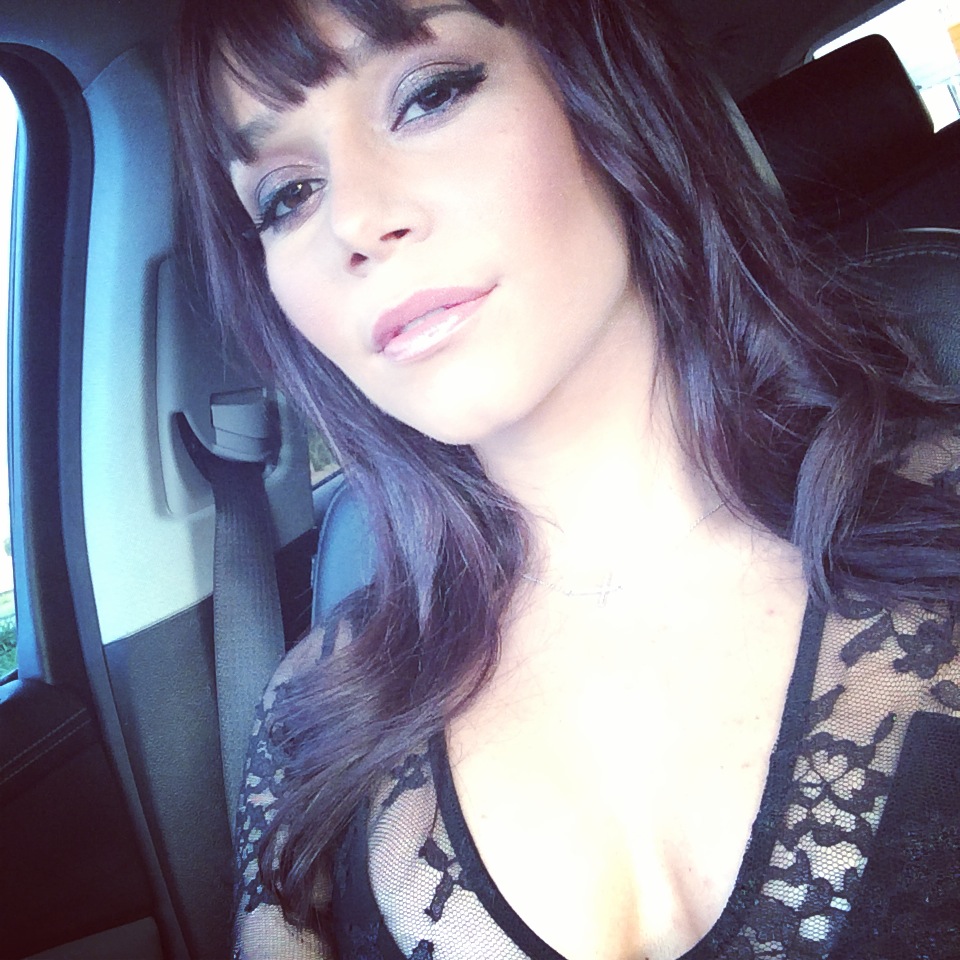