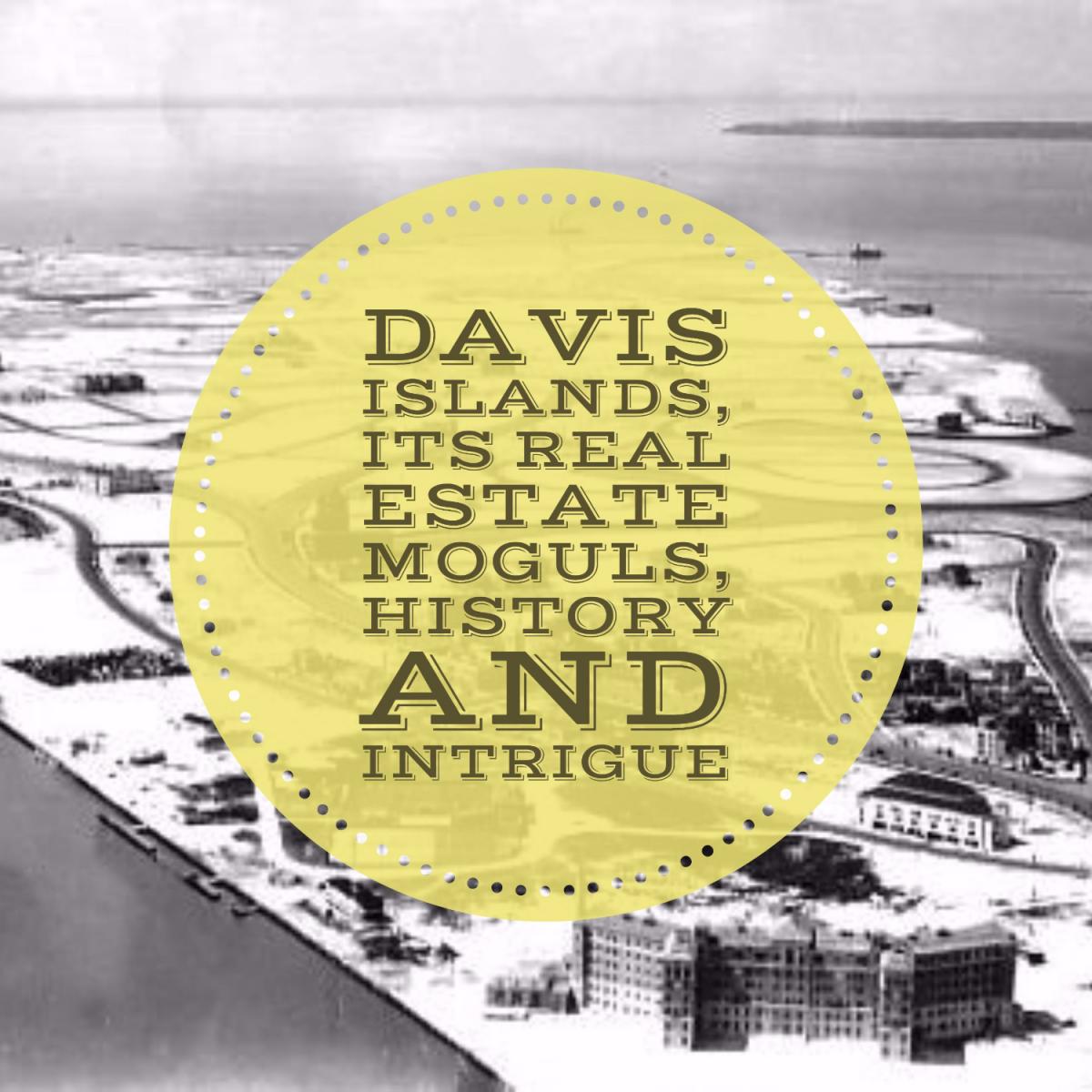 Davis Islands, an archipelago covering what was once three small grassy islands south of Downtown Tampa at the mouth of the Hillsborough River has an intriguing history of money, loss and the mysterious disappearance of Tampa real estate mogul, D.P. Davis. Vision, planning, and the driving force of this singular man changed the face of Tampa's waterfront in the 1920's. As a successful South Florida real estate developer, D.P. Davis turned his sights from Miami to Tampa's burgeoning community and a place he once called home. Moving here in the early 20's with his wife Marjorie Merritt Davis,  D.P. envisioned a resort community complete with hotels, golf courses, an airport and swimming pool as he looked across to the flats from toney Bayshore Boulevard towards "Little Grassy Key" and "Big Grassy Key", spoil islands formed where the river spilled into Hillsborough Bay. If Dave Davis had his way, they would soon be called, 'Davis Islands.' 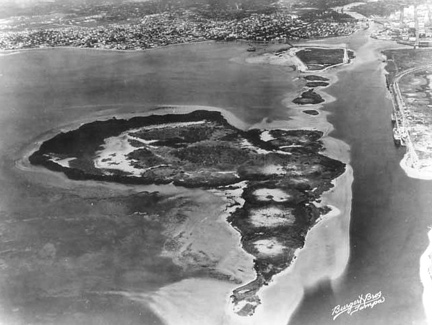 Born in Green Cove Springs, Florida in 1885 D.P. attended public schools of Green Cove Springs and Tampa.  Green Cove is on the west side of the St. John's River in what is today a rural area. His parents George and Gertrude Davis had three boys. Dave's dad, an engineer on a steamer. moved his family to Tampa in 1895, whereas a boy Dave carried newspapers for Knight & Wall Co. It was 1905 when D.P. Davis got his first taste of real estate as a salesman in Central America. Following the opening of the Panama Canal, Dave worked in Georgia and Texas, finally settling in Jacksonville in 1915 where he met and married Marjorie Merritt. Come 1920 the couple ventured off to Miami where Dave became a realtor. He was good at it too! Creating subdivisions in Buena Vista he made a fortune developing in Miami,  He lost Marjorie in 1922 following childbirth.  Distraught, Davis moved back to a place he'd loved as a kid, Tampa. 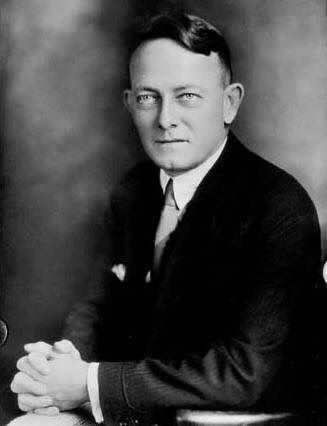 I imagine D.P looking across Hillsborough Bay from one of the homes on Bayshore where perhaps he was a guest, perhaps at a party, old interests sparking deep in his soul, seeing opportunity and becoming excited again. Like most things in life, with every dream, there come roadblocks.  Once D.P. revealed his plans, I imagine he was no longer a welcome guest in most homes along Bayshore Boulevard!  The politically connected hoi-poloi along the Tampa's elite Bayshore Boulevard waterfront quickly filed lawsuits to stop D.P. from changing their view, asserting the City of Tampa had no right to the sell bottomland-flats to anyone. The matter pushed its way to the Florida's Supreme Court where it ended on appeal, D.P Davis won and Davis Islands stands today as a testament to a man's dream and fighting nature.

Following the purchase of the three small keys for $350,000 D.P. received permits and began dredging to expand 121 acres of mosquito infested mangroves surrounded by mudflats into an 834 land mass in 1924. It was the largest land development on Florida's west coast and made D.P. Davis national news! Dredging 89 million cubic feet of sand from the bottom of Tampa Bay, Davis filled a canal making way for what is now Peter O. Knight Airport, by transforming three 'keys' into  two 'islands' divided by a canal. 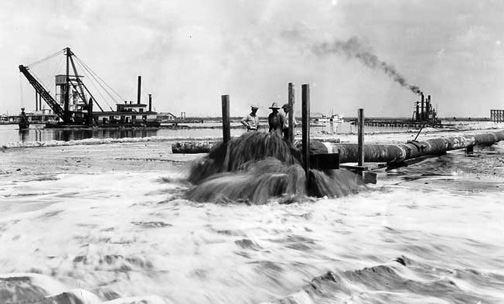 I can only imagine the local frenzy as Mr. Davis sold 306 lots, in record time for more than 1.6 million dollars, to buyers clamoring to get their piece of Tampa's waterfront. When Dave Davis opened his sales office at 502 North Franklin Street long lines formed with people ready to plunk down their money for a piece of their dream!  People rushed at the chance to live on Tampa Bay in a resort community with nearly a dozen miles of waterfront seawalls and twenty-seven miles of winding streets, Buyers then included Olympic swimmer Helen Wainwright, today they include retired new York Yankees first baseman, Derek Jeter, who resides with his wife in the largest home on the island today.

The golf course is gone as is the skating coliseum, yet when you cross the on-ramp passing Tampa General Hospital it's not difficult to understand why Derek Jeter settled here. Once you are on the Islands you feel as you stepped back in time. As you drive the extra-wide Boulevards along East and West Davis, you notice the streets are named after bodies of water or islands. Arranged in a slightly skewed alphabetical order, streets start with Adalia Avenue and end with Severn Avenue.  P.S. Don't feel bad if you get a little lost as the streets twist and turn, locals do too! Happens all the time!

Curator Powell of the Tampa Bay History Center writes: "Everything Davis did in the summer of 1924 led up to his ultimate goal--the opening of land sales on Davis Islands.  In true P.T. Barnum fashion  Davis spent lavishly on elaborate brochures, and a fleet of buses costing an estimated $10,000."  He spared no expense, Davis sponsored boat races, airplane exhibitions, stunt flyers, Helen Wainwright swam around Davis Islands and golf lessons were available from Bobby Cruickshank and Johnny Farrell. D.P Davis created 'buzz' and in the process set a record. According to Powell's research, "Within the first 3 hours, all 306 of the initial lots offered were sold." The Tampa Tribune reported that Mr. Davis “was literally showered with checks.” The $1,683,582 in sales was a world’s record for the sale of lots in a new subdivision.  Davis' efforts by the end first land sale carried into the next, and the next and the next shrewdly allowing enough time between each 'release' for property values to increase. I believe D.P would be proud to learn property values on Davis Island remained strong. 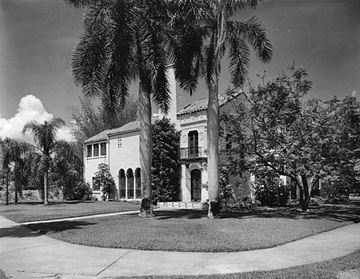 Dale Mabry Elementary Alum, Curator of the Tampa Bay History Center. and long-time D.P. Davis researcher, Rodney Kite-Powell writes: "Florida real estate in the mid-1920s seemed like a sure investment. With very little money down, one could purchase a great deal of land, then turn around and sell it for a profit without ever making a mortgage payment. This type of land speculation drove the land boom, but it was about to run out of gas. In 1926, there were over 850 companies and individuals listed in the Tampa City Directory under its various real estate listings. The land boom was still alive, but economic signposts of 1926 began to suggest a turn in another direction."  When D.P. purchased the keys they were mosquito infested mangroves surrounded by mud flats when they were purchased from the State by several Tampa land speculators.D.P. followed up Davis Islands with Davis Shores, a subdivision in St. Augustine  set to be twice the size of Davis Islands. The Florida land boom collapsed leaving D.P cash poor and owing a lot of money to a lot of people!  As the boom wound down in 1926 Mr. Davis boarded a steamer bound for Europe with a long time a son, friends and his attorney, where he was mysteriously 'lost at sea' during a trans-Atlantic crossing to research the French Riviera for development.  Did he jump?  Was he pushed? To this day, all we know is Dave disappeared on the "Majestic" 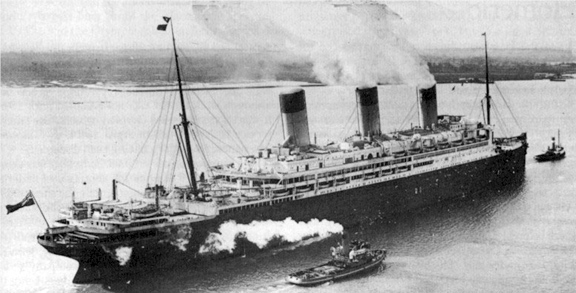 During the collapse in 1926, Peter O. Knight, then V.P. of Exchange National Bank and President of Tampa Electric Company, did everything he could to keep Davis Islands afloat. Despite D.P.'s stories the dredging project was incomplete, roads needed to be finished and the promised pool and bridge had not been started. Through his efforts projects were completed, and Davis Islands survived!

Now home to the Davis Island Yacht Club, The Junior League of Tampa, The Davis Island Garden Club, Bayshore Little League, Tampa General Hospital, Marjorie Park Municipal Yacht Basin, Marjorie Park and the Seaplane Basin just south of Peter O. Knight Airport Davis Islands is a thriving, quaint are of South Tampa sure to make D.P. proud.  Dave deeded 50 acres on the islands to the City of Tampa for a park, declaring it be named after his wife Marjorie, look for Marjorie's Park on the east side of the islands along the channel by the marina  As you explore the Islands you will notice several grand old Mediterranean Revival homes and businesses protected by Historic designation........Billed by Davis as a 'city within itself', Davis Islands is charming, embodying the lifestyle D.P. Davis envisioned for residents of his beloved, Davis Islands. 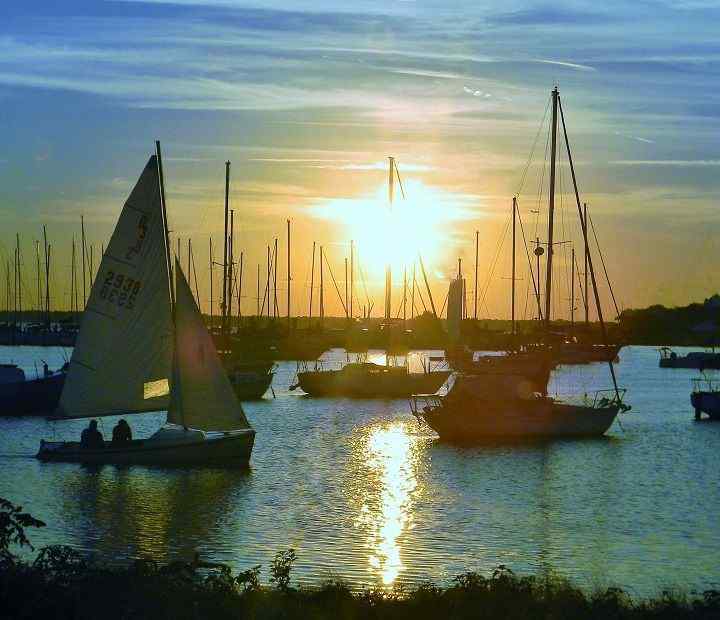 Interested in seeing Davis Islands, it's homes and community first-hand, and with a long time resident and real estate specialist who can share with you information about property values, home ownership and investment opportunities on the Islands? We recommend calling a professional real estate concierge if you want to see the BEST of what Tampa Bay and Davis Islands has to offer.

Thank you to Tampa researcher, Mr. Rodney Kite-Powell, and Tampa's wonderful History Center for much of the information shared in this article. and to The Burgert Brothers and The Hillsborough Public Library for the old photos.  If you have not been to Tampa Bay History Center you MUST GO!  Having done the PTA chaperone thing for years I went grudgingly the first time with a group from school.  WoW!  I was blown away, returning the next day with my husband to explore this amazing local resource.  We often plan 'date nights' at the Center, dining at Columbia Cafe, taking the Pirate Water Taxi up to Ulele for drinks after dinner and back.  Make plans today to visit the Tampa Bay History Center!

To read more about this fascinating individual who changed the boundaries of Tampa's waterfront read :   DAVID PAUL DAVIS AND HIS ISLANDS

We will leave you with a few more photos from Davis Islands: 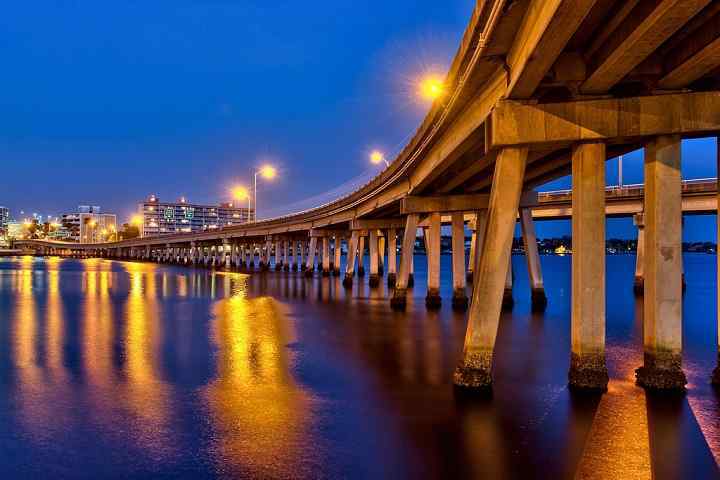 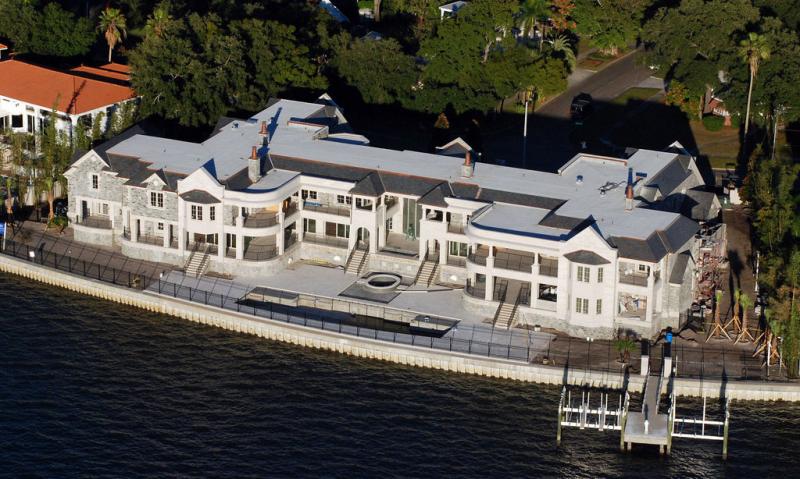 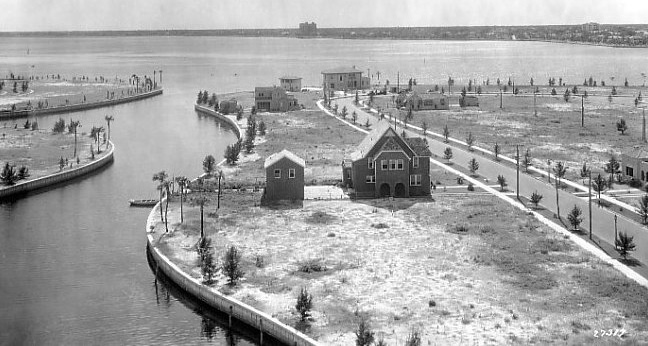 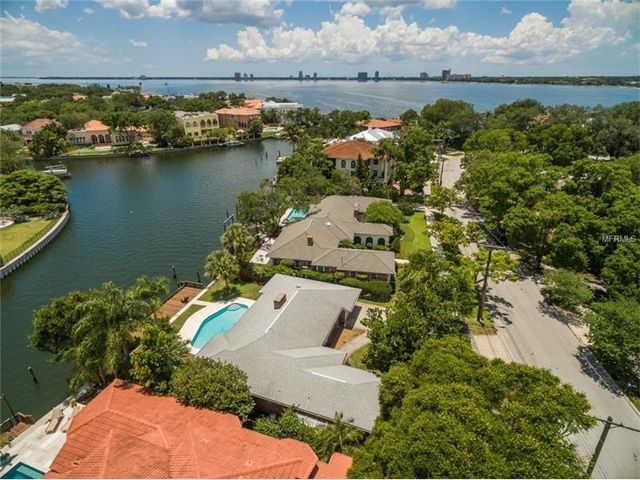