I spent an evening at Cask Social Kitchen on South Howard for their Craft A'Fare Beer Pairing Dinner on January 19th and let's just say, for a girl who is nowhere near a beer connoisseur, I was floored at how delicious this pairing dinner was.

You guys know I'm mostly a vodka girl, but the incredible Coppertail Brewing Co. from Tampa's own Ybor City shined during the four course dinner.

The #AllLocalEverything menu featured a scrumptious combination from master brewer Casey and Cask Social Chef Anton and the results were to die for. All gourmet, each beer had a flavorful distinct personality that paired perfectly with each course. The company was great too, my girl Christy from 813Area.com, Allison Gorrell of Cask Social and the Ryan Nece Foundation, as well as Toiaya from the Vincent Jackson Foundation had me laughing all night. Girl talk so don't ask! 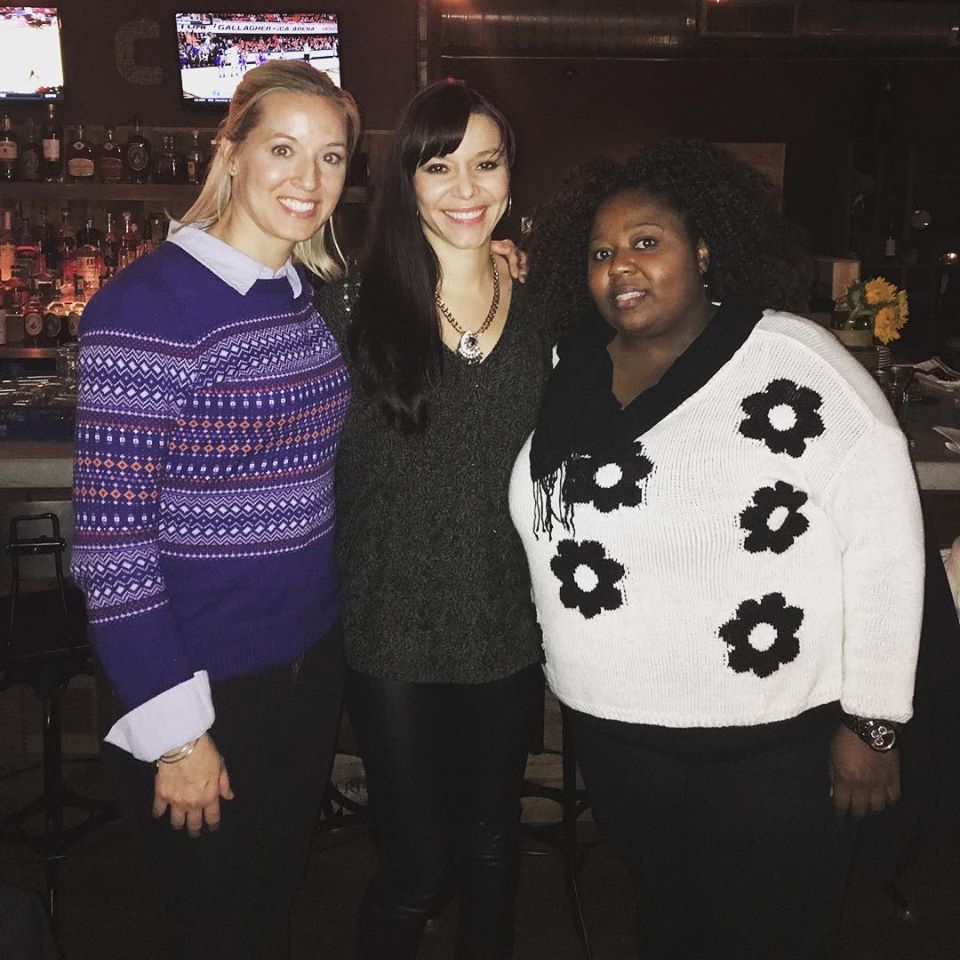 NFL star and Cask co-owner Vincent Jackson welcomed the crowd and we learned that the Coppertail Brewing Delta 83, an American Pale Wheat Ale, was co-named by him after his famed number 83.  A portion of the proceeds from the sale of Delta 83 at Cask Social and Coppertail Brewery benefit his foundation. It was my favorite brew of the night. 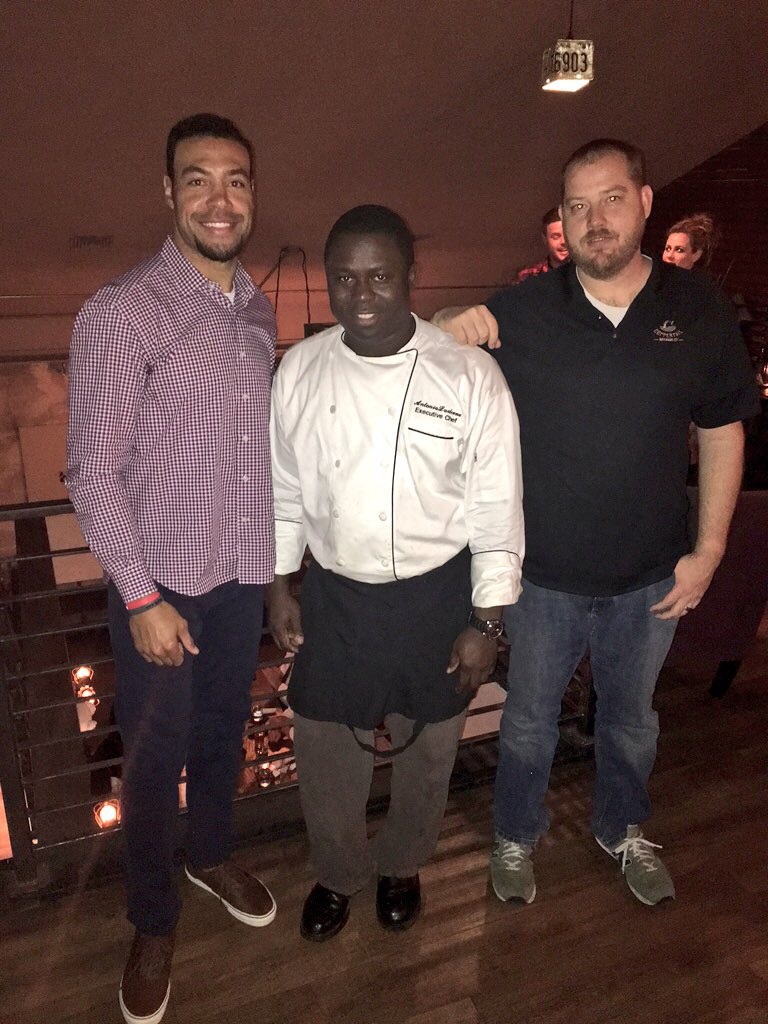 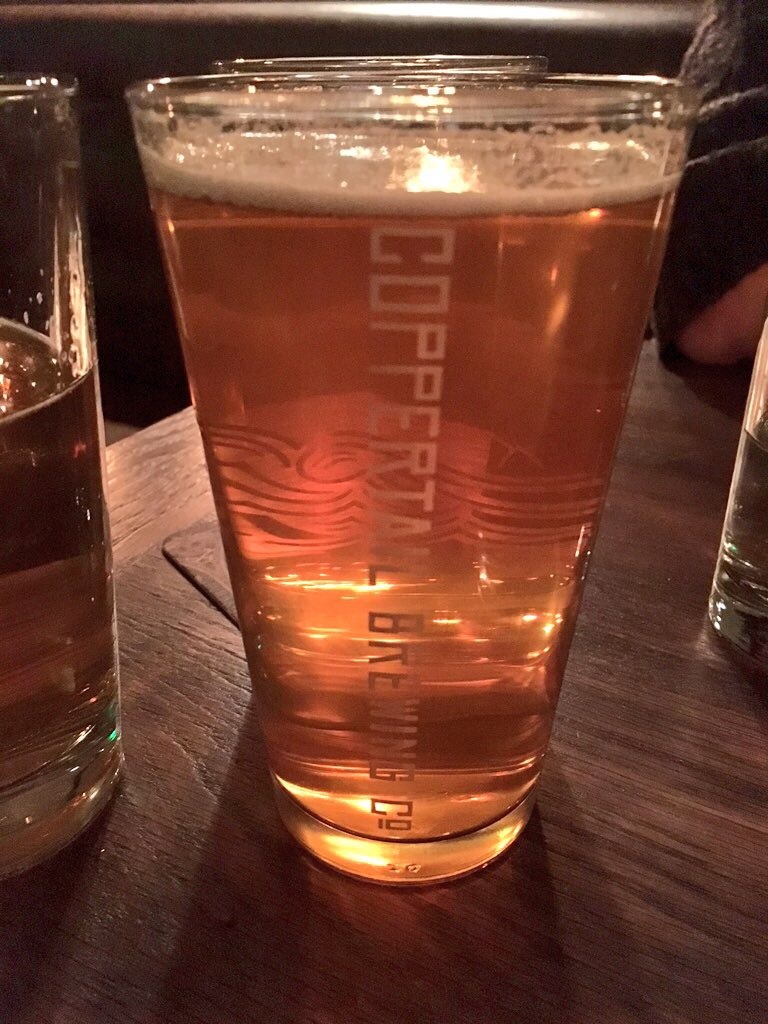 I mentioned before that I have a soft spot for Cask Social because my wedding after party was held there eight years ago (Feb 2) and the ambience is still awesome. I love this spot because it's great for a date night and the chef also mentioned they have a delicious Valentine's Day Dinner planed, so make your reservations early! 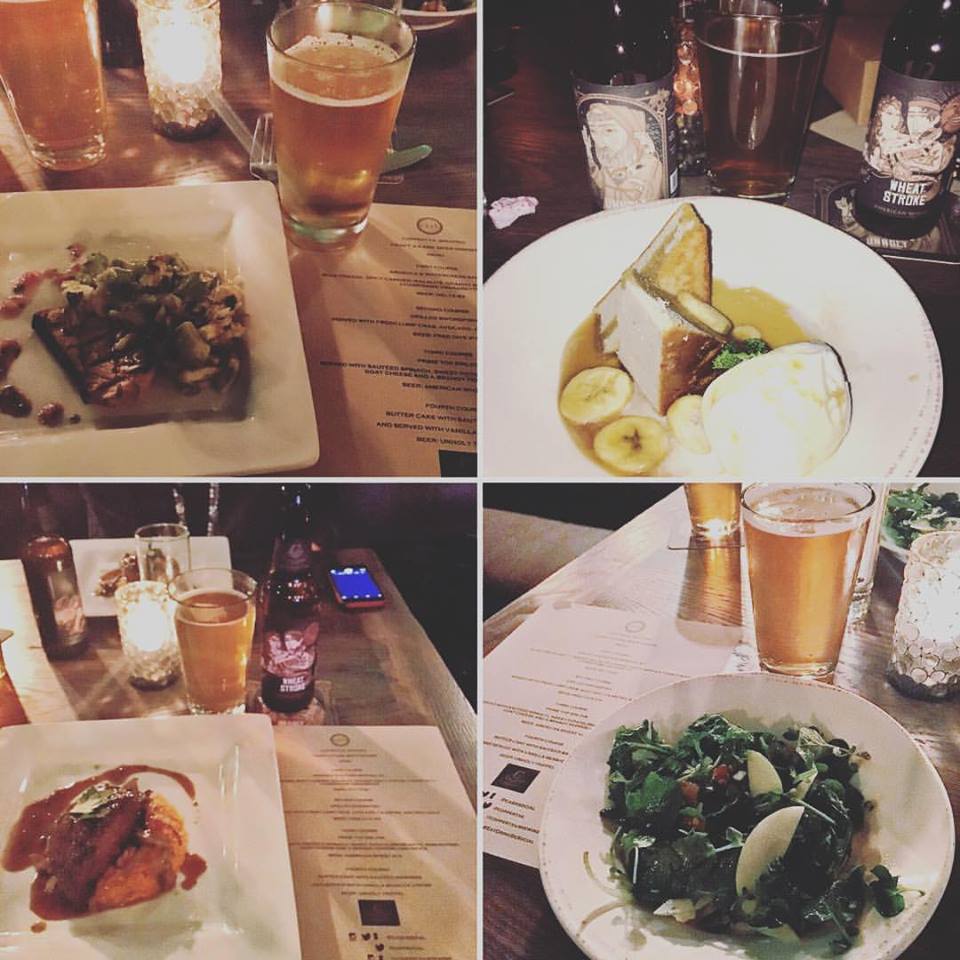 The final dinner in the series is next Tuesday January 26th! Featuring special releases from Cigar City Brewing, this is an experience you don't want to miss. Tickets are only $50 and the evening includes a four course dinner, drinks. gratuity plus the VIP presentation from the Cask Social Chef Anton and the Master Brewer explaining each pairing for you to enjoy.

Many thanks to Cask Social for this incredible evening!