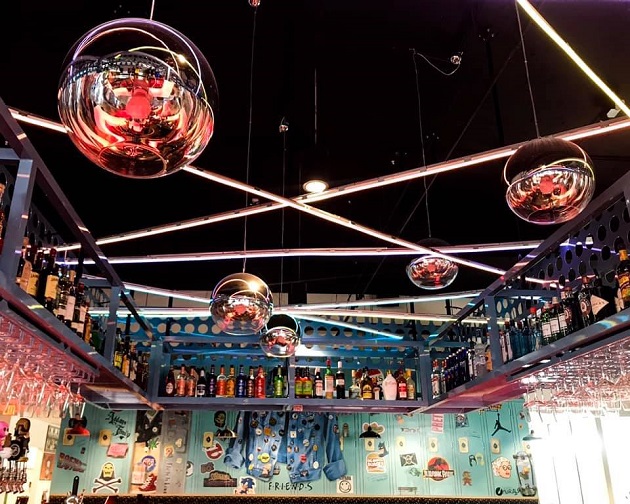 If you ever long for those carefree days of the 1980s and ‘90s and wish you could go back in time, then GenX Tavern is the place for you. Dave Burton, the man who brought you Tampa Pizza Company and owns part of The Getaway recently opened this novelty bar and restaurant in downtown Tampa. This is a perfect place among Tampa restaurants to grab lunch, a fun dinner, or a drink with friends after work surrounded by a large collection of memorabilia from the Brat Pack era.  Plus the kitchen has some serious culinary chops. Instead of saying “gag me with a spoon” you’ll be begging someone to “pass me the spoon’’.

When you step foot inside, you are greeted by a mural of icons from the 80s and 90s.  Along with images of Ferris, Friends, and Pretty Woman there are also more obscure things like a Big Kahuna Burger and a drawing of a rifle with the quote “You’ll Shoot an Eye Out Kid!”.  It’s like this all over the place, the instantly recognizable mixed in with things that will trigger your long-term memory and start nostalgic conversations with your friends. To steep yourself in it all, grab one of the two conversation pits located at the back.  Find you scrunchie, grab your bib overalls and flats, and settle in on the couches and cassette tape inspired cocktail tables for a fun night.

Speaking of cocktails, don’t miss the inventive drink menu. Gen X Tavern has a full bar and can slide almost anything you could want onto a coaster with the words “Drink Forest Drink” printed on it.  Skip your usual and select from their creative collection of house specialties. The drink names are mostly inspired by the era while at least one of the ingredients ties it in.  For instance, the Breakfast Club Martini includes orange juice, the Joshua Tree uses Irish Whisky and I’m sure LL Cool J would approve of the champagne in the Around the Way Girl. 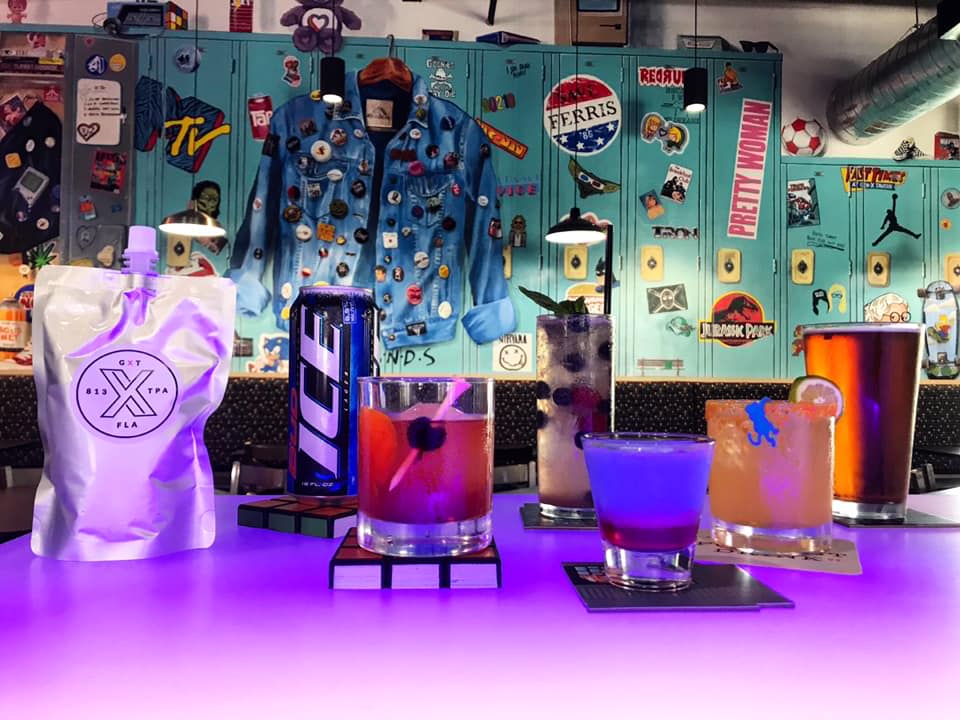 The food menu is equally inventive.  The references to the 80s and 90s roll on with one-pound Gordon Gecko burger.  In this case, “Greed is Good” applies to beef instead of Benjamins. Even the old primetime sudzer, Dallas, gets a nod with the Sue Ellen Ewing Patty Melt.  The Abe Froman would make the “Sausage King of Chicago” proud. My usual lunchmate, Debbie, joined me and we started with General Tzo’s Cauliflower and a house salad.  The cauliflower instantly told us that the food is a step above a typical bar. The sauce was the perfect combination of sweet, savory, and spicy and the cauliflower was a perfectly-cooked tender-crisp.  Served in a Chinese food take out box with chopsticks, this is a fun and delicious snack with drinks. The salad was a wonderful surprise of European greens, spiralized squash, and pralines. It was inventive and beautifully plated showing the level of detail the kitchen puts into even the basic dishes.  From there we sampled three soft tacos, shrimp, brisket, and steak. All three have unique flavor profiles and should not be missed. 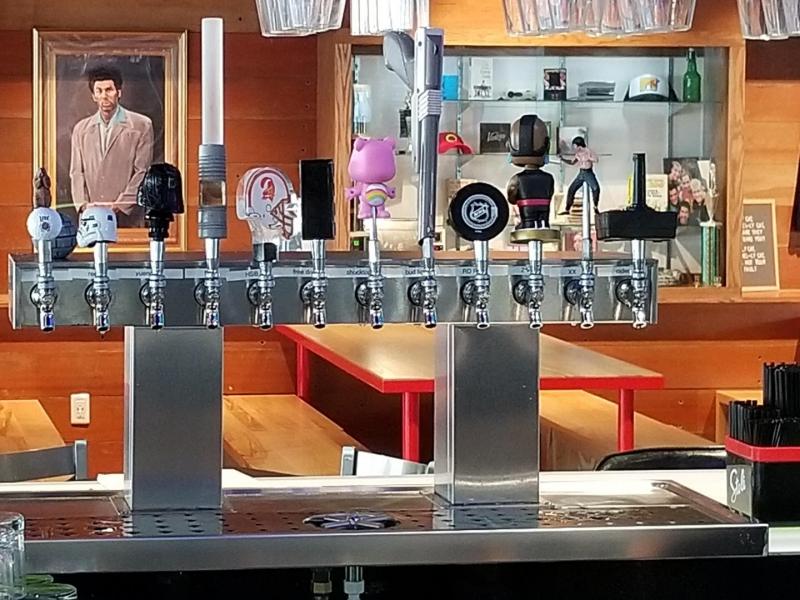 Desserts at the Gen X Tavern are unlike anything you’ll find in restaurants and bars in the area. We sampled a 90s-era throw-back of animal crackers and a bowl of whipped cream and multi-colored sprinkles.  As a dessert or late night snack, this is a reminder of simple childhood pleasures. I still love animal crackers and admit it, so do you! Fried Twinkies are totally old-school while the Funnel Cake gets studded with candied spam!

Everywhere you look you are transported back in time. From the pulls on the beer taps that include a vintage Tampa Bay Buccaneer’s logo, a lightsaber and the gopher from Caddyshack to the stack of boxy television sets from the movie, Less than Zero, this space must have been as much fun to create as it is to spending time in. Gen X Tavern is completely unique and the newest yet oldest-at-the-same-time fun spot on the Tampa nightlife and restaurant scene. Located at 103 East Jackson Street it’s open starting at 11 a.m. 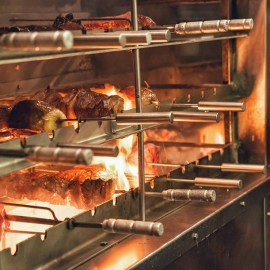 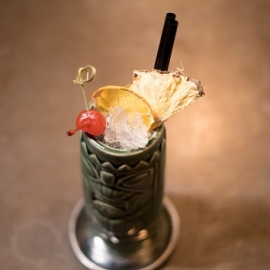 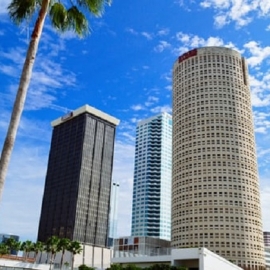