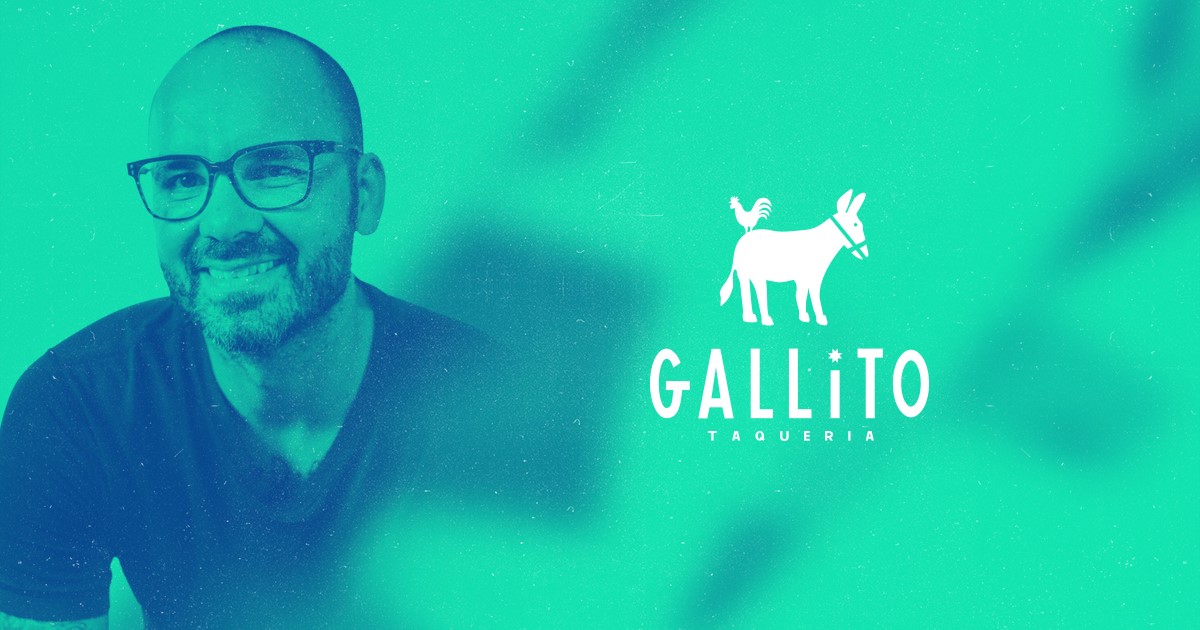 Two very familiar, and seriously talented, innovators in Tampa Bay’s culinary scene will be creating their own spin on Mexican street food when they open Gallito at Downtown Tampa’s Sparkman Wharf waterfront development this fall.

Chef Ferrell Alvarez, a 2017 James Beard Best Chef South nominee for the outstanding dining experience he has created at Rooster & the Till, along with his partner in that successful Seminole Heights restaurant, Ty Rodriguez, represent the third dining component announced for the recently revealed project.

Foundation Coffee, a Tampa coffee purveyor, and Whatever Pops, which specializes in cold treats and popsicles, previously signed on with Sparkman Wharf. Developers with Strategic Property Partners, LLC (SPP) promise a total of 10 top food talents will be lined up in time for the October opening of the Channel District complex.

This new addition will introduce what is described as “a modern taqueria with a twist” that should pair nicely with the beverages served at the neighboring, open-air Biergarten, Fermented Reality, that will boast more than 30 taps.

“Together, the dining garden concepts will celebrate great food and community, with inventive new ideas and menus not found anywhere else in the city,” according to a project spokesperson.

When completed, Sparkman Wharf will encompass 180,000 square feet of work space and 65,000 square feet of ground-level retail and parkland. Visitors will enjoy an unobstructed view of the waterfront from the outdoor recreation area that borders both the food-focused dining garden and the beer venue with a menu that will list a variety of brews, including made-in-Florida craft beers, wine, iced tea and natural sodas.

"We chose to partner with Sparkman Wharf and open Gallito so we could be part of the exciting re-development of Channelside. Downtown Tampa is experiencing a historic, urban growth period, and we think this is the perfect opportunity to plant roots there and contribute to city’s ongoing renaissance,” said Alvarez of Gallito.

Sparkman Wharf is part of the Water Street Tampa neighborhood that is described as a “bold transformation of more than 50 acres located in the heart of downtown Tampa.”  Two million square feet of new office space, 3,500 new residences and two new hotels are among that project's the planned additions.

Catering in Tampa For The Holidays

Ovation Bistro & Bar Is the Best Steakhouse in Polk County

Where To Grab A Cappuccino in Tampa