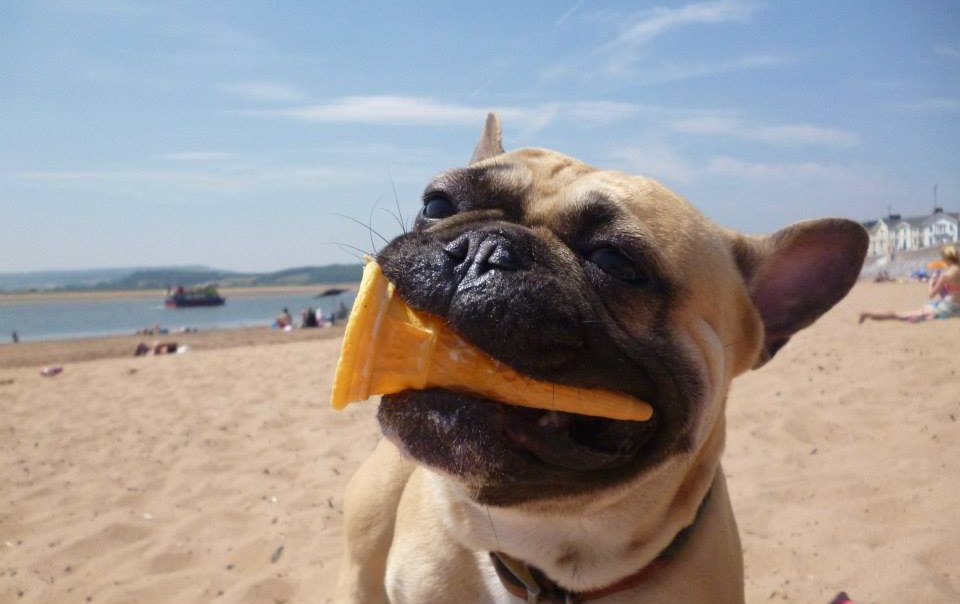 It's no secret. Step outside into the beautiful Florida sunshine and you'll know right away, we're in the Dog Days of Summer.  The sultry, steamy part of the summer that, according to dictionary.com, occurs from July 3rd through August 11th.  Defined as a "period marked by lethargy, inactivity, or indolence", anyone taking a stroll through Downtown Tampa on a hot July afternoon knows just what we're talking about! 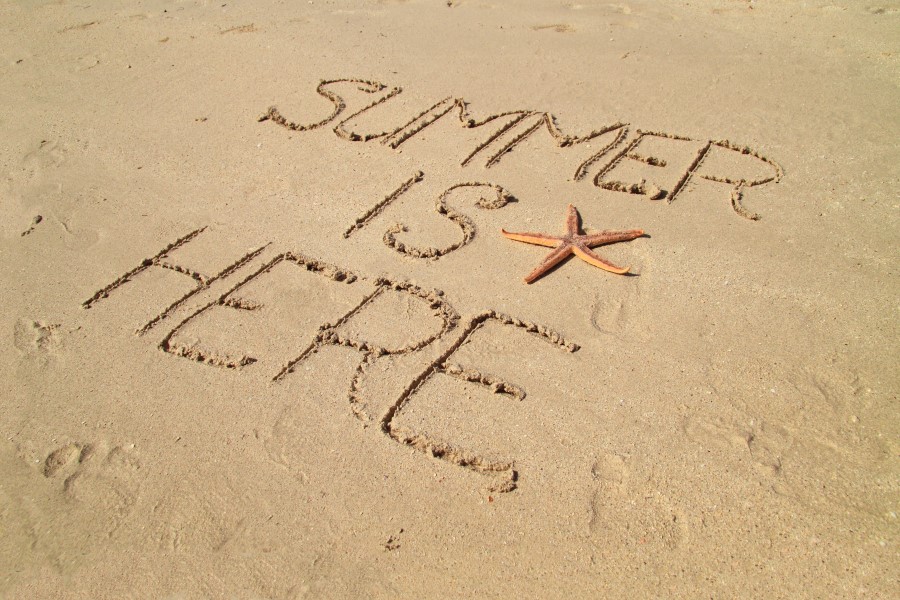 The term "Dog Days" of Summer has a rather intriguing origin. The Romans referred to the Dog Days as "diēs caniculārēs" and associated the accompanying hot weather with the star Sirius. Sirius, the "dog star", rises and sets with the sun and is the brightest star in the summer sky. During ancient times, people believed the energy of the dog star added to the heat of the sun, creating a stretch of scorching heat and sweltering weather.  They named this period the "dog days" after the dog star.

The Dog Days were believed to be an evil, wretched time.  According to Brady's Clavis Calendaria (1813), during the Dog Days "...the Sea boiled, the Wine turned sour, Dogs grew mad, and all other creatures became languid; causing to man, among other diseases, burning fevers, hysterics, and phrensies." 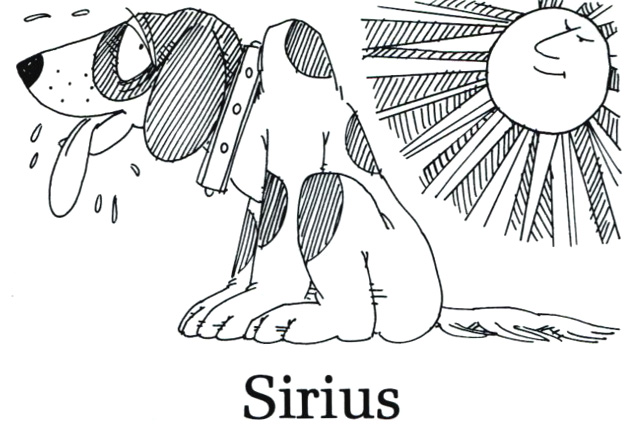 Of course, we know now that the spike in summer temperatures is not caused by the star Sirius but there's no question, it's hot out there! In an effort to help our readers survive the lethargy, inactivity, hysterics and phrensies of the Dog Days, we'll be featuring ways to keep cool, stay hydrated, get wet, and enjoy everything Tampa Bay has to offer during these scorching summer months.

Because nothing says summer better than ice cream, we stopped in for a cone of Chaos Ice Cream at Datz Dough.  Chaos Ice Cream is a new, Super- Premium Handcrafted Ice Cream, owned and operated by female power duo Suzanne Perry and Tina Contes.  Chaos Ice Cream offers multiple unique flavors and all of their ice cream is homemade in South Tampa. 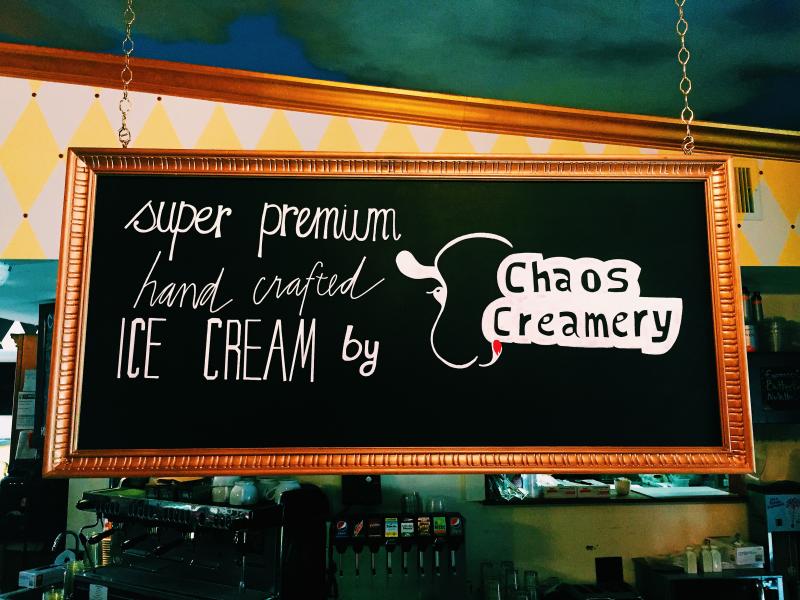 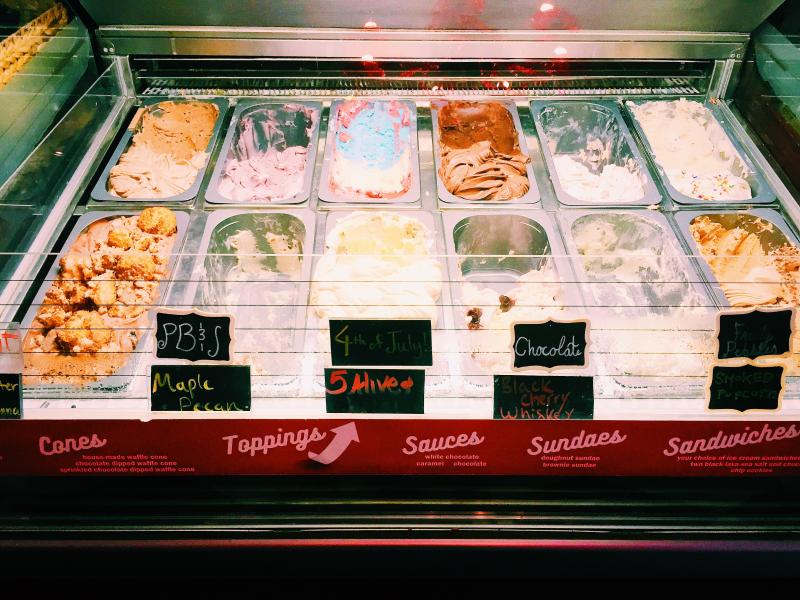 I tried a few different flavors in an incredible homemade sugar cone dipped in white chocolate and popcorn! You can also choose to have your cone dipped in vanilla or chocolate and topped with coconut, sprinkles, or a variety of other toppings.  While I loved the Black Cherry Whisky and Smoked Popcorn, the Birthday Cake was hands down my favorite. Not such a surprise since it's made from real birthday cake, my favorite sweet treat. 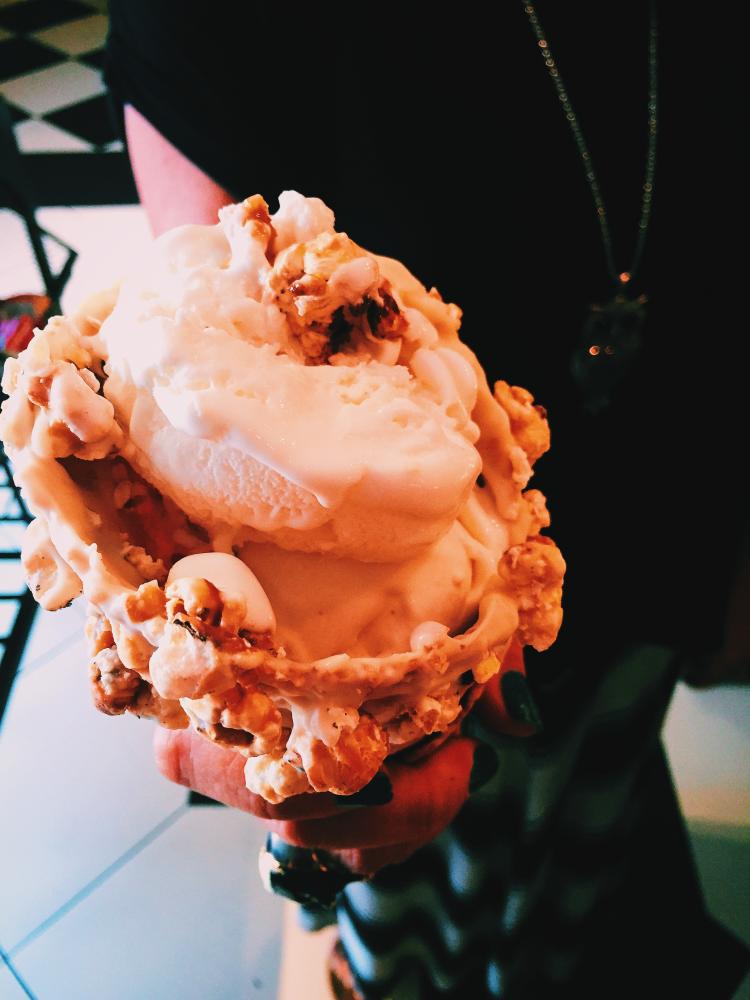 Make the Dog Days of Summer a little more bearable by stopping in for a cone of Chaos Ice Cream. And, stay tuned for lots of other ways to survive the scorching Dog Days of Tampa Summer.