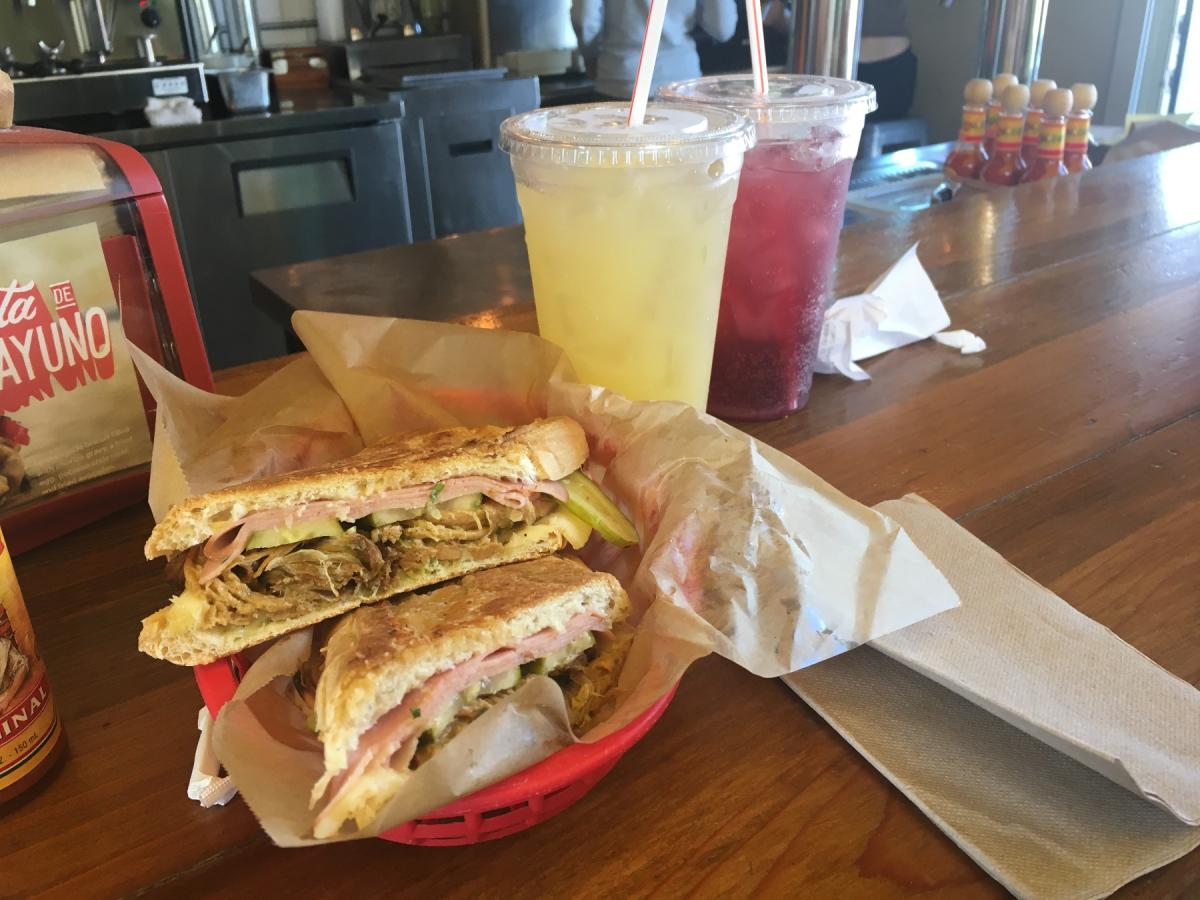 If you have friends or family coming into town, it’s important to show them all of the reasons that you love Tampa. And if you’re a foodie like me, many of the reasons you love Tampa can be shown to tourists by taking them out to eat. But where do you take them? My go-to’s are always Ulele and The Columbia, but there are more restaurants that serve up Floridian Fare.

Check out our list of the best restaurants in Tampa to treat tourists to Floridian Fare!

Ulele tops the list because of the delicious flavors they bring to the table and the inviting atmosphere. My suggestions: Charbroiled Oysters, Bacon and Gator Hush Puppies or the Gulf Grouper Sandwich.

Florida’s oldest restaurant invites you to get a real taste of Tampa with their traditional Cuban dishes. Their most popular dishes are the 1905 Salad and The Cuban Sandwich. However, they feature much more than just those two choices. Some of my favorites are the Ybor City Deviled Crab Croquettes, The Red Snapper ‘Alicante’ and Paella ‘a la Valenciana’. 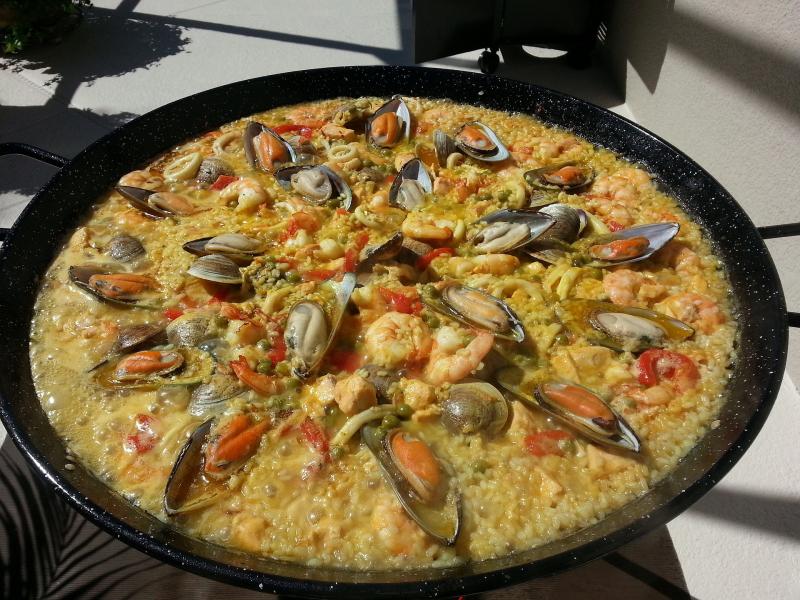 In my opinion, there’s only one eatery in Tampa where you want to show off the Tampa Cuban, and that’s at Bodega in Seminole Heights. I know, I know, many of you will tell me that it’s not a traditional Cuban because there’s no salami in it, but Bodega serves up my favorite Cuban sandwich in the Bay. If the visitors you’re taking to eat aren’t fans of Cuban sandwiches, you can also get a killer Frita Burger and Maduros from Bodega. With mouth-watering mojo pork and Cuban bread that is just the right amount of crispy, take your tourists to Bodega-- they’re bound to enjoy it!

Another Tampa Bay favorite when it comes to the perfect Cuban is West Tampa Sandwich Shop. For an affordable and delicious Cuban made with Cuban bread with ham, pork, salami, Swiss cheese, mayonnaise, mustard, and pickles this is the place to take your out-of-town friends. 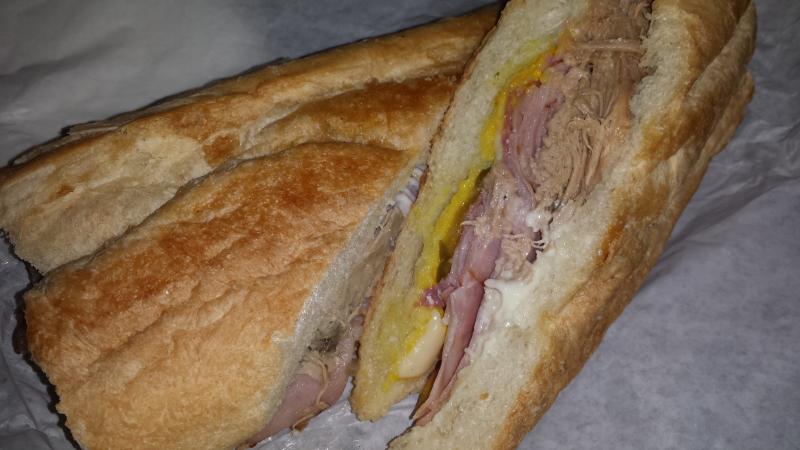 Brocato’s Sandwich Shop is another local favorite when it comes to the famous argument over which establishment makes the best Cuban sandwich. However, they’re also known for Deviled Crab and Stuffed Potatoes, so you’re visitors will get a full flavor experience if you take them to Brocato’s. Other things that they might enjoy are their roasted pork, Italian sub, and buffalo chicken sub.

Though Michelle Faedo’s has a kick-ass Cuban sandwich, they also serve up other Floridian Fare like corn fritters, plantains, ham croquettes and a variety of Tampa Bay labeled sandwiches. Some of their Tampa Bay sandwiches are the Bayshore Club, West Tampa Pork and Hyde Park Turkey. Give your friends and family a taste of Tampa with any of the delicious sandwiches or sides made at Michelle Faedo’s.

Rick’s On The River 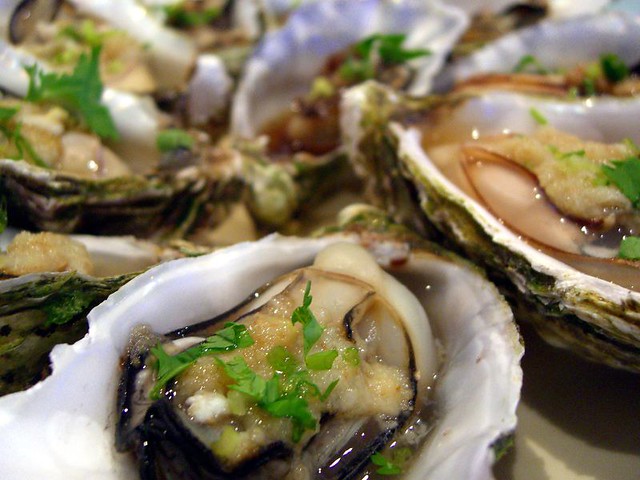 For the most authentic Cuban food in the Bay area, head to La Teresita! Not only are they open 24 hours a day on the weekend but they also have fair prices on some really delicious Floridian fare. Some of my favorite daily specials from La Teresita include The Fried Rice offered on Friday and Sunday and the Carne Asada served on Sunday.

Another restaurant with Floridian Fare just opened two weeks ago right by the waterfront of Armature Works. They’re competing with Ulele by grilling oysters with butter, bacon, jalapeno, and cheddar which is a true Tampa staple. Some other menu items that reflect the taste of Tampa are the Ceviche Mixto, Lobster Roll and Peel n Eat Shrimp.

For more must-try restaurants in Tampa, return to 813area! After all, we are your free and local guide to your favorite city!

Dock and Rock at Ricks on the River in Tampa