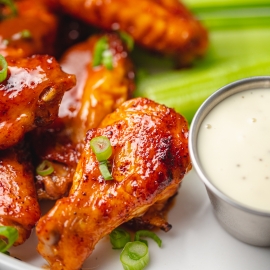 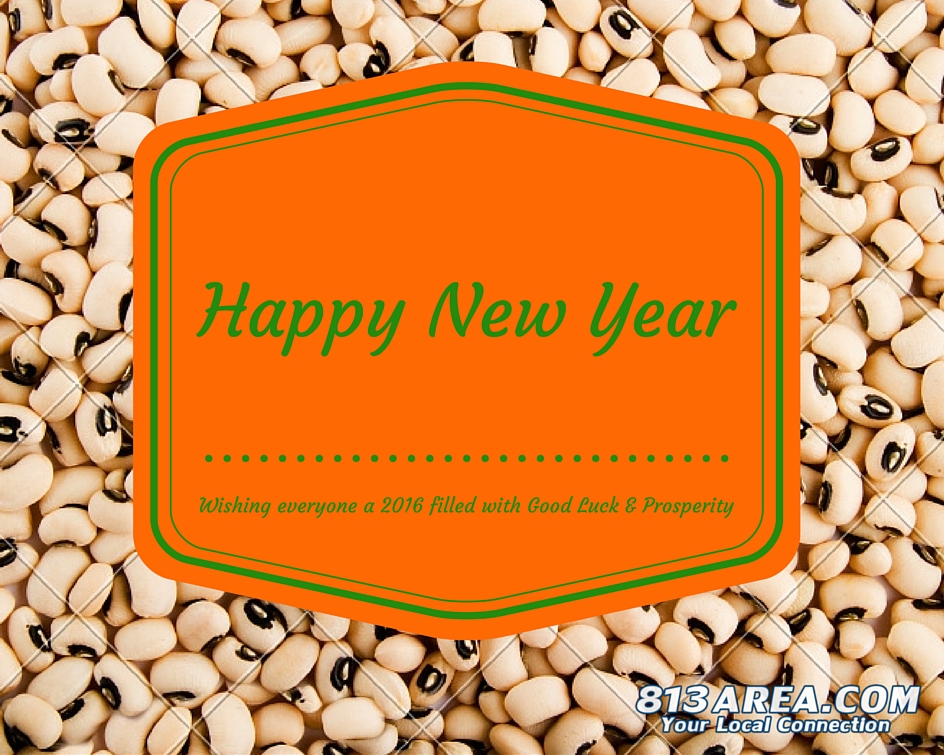 Every New Year's Eve, the first thing I eat after the stroke of midnight are black-eyed peas.  Although Florida isn't truly considered "the South", it’s a Southern tradition to eat black-eyed peas on New Year’s Day for good luck and prosperity.  While growing up, my family first learned about this tradition from a neighbor and we've been eating peas on New Year's Day ever since! 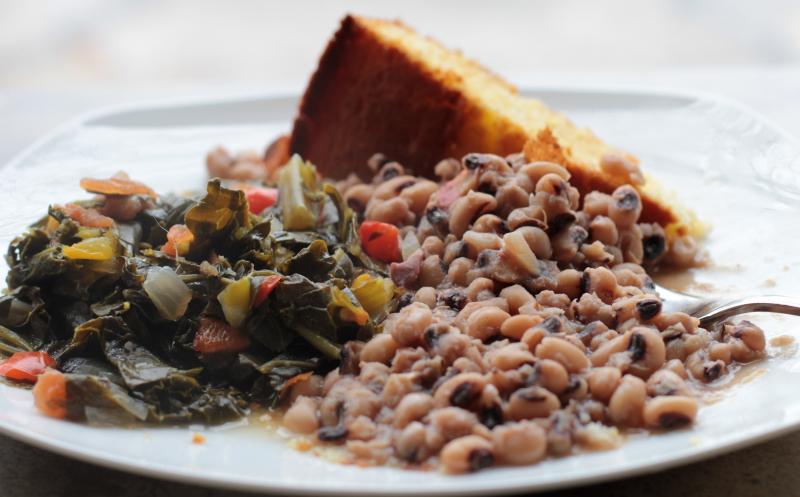 Many say, the tradition dates back to the Civil War. In November 1864, General William T. Sherman and his troops marched from the captured city of Atlanta towards the Port of Savannah. Known as "Sherman’s March to the Sea", General Sherman ordered his troops to strip the land of all food, crops, and livestock and to destroy anything they could not carry away. The troops followed orders and the surviving Southerners were left with nothing except, black-eyed peas. The black-eyed pea supply was left completely intact. The troops did not leave them as some sort of good-will gesture. They just didn’t know people ate black-eyed peas.

Don't know where to find black-eyed peas in Tampa? Don't worry, we've got you covered.

If you haven't experienced Bizou Brasseries, located at the historic Le Méridien Hotel in downtown Tampa, you're in for a real treat! This gorgeous restaurant, serving French inspired foods with an American twist, will be serving black-eyed peas on New Year's Day. Don't forget to save room for one of their world famous eclairs! Call 813.227.9555 for reservations and information.

Located in in the heart of Seminole Heights, just minutes from Downtown Tampa. Ella's is known for their Eclectic Cuisine, Intriguing Art, Live Entertainment, Soul Food Sundays and their black-eyed peas. Head there on New Year's Day to load up on good luck and prosperity. 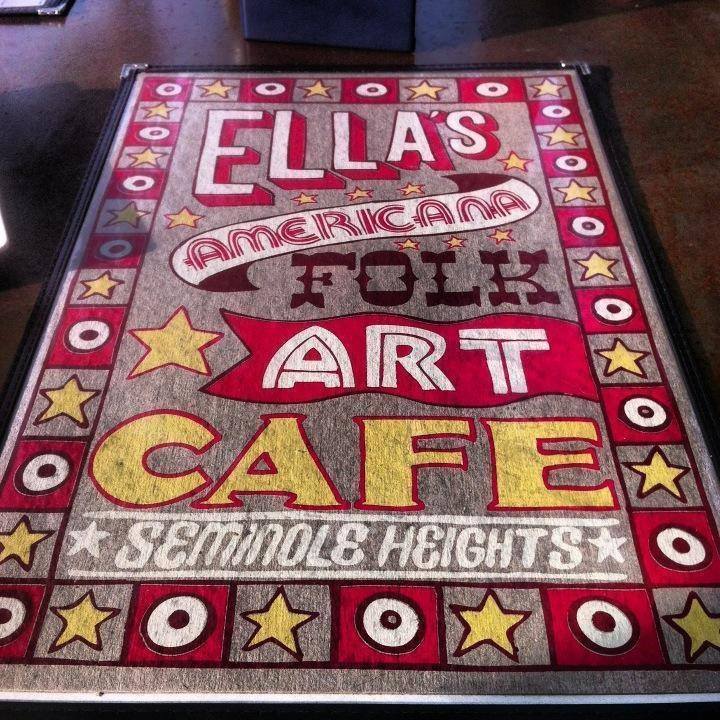 While I usually only dine at Cracker Barrel on road trips, they have a New Year's Day deal you can't refuse. They're offering a FREE bowl of black-eyed for good New Year’s luck when you dine with them on New Year’s Day!  Complimentary dishes served while supplies last! 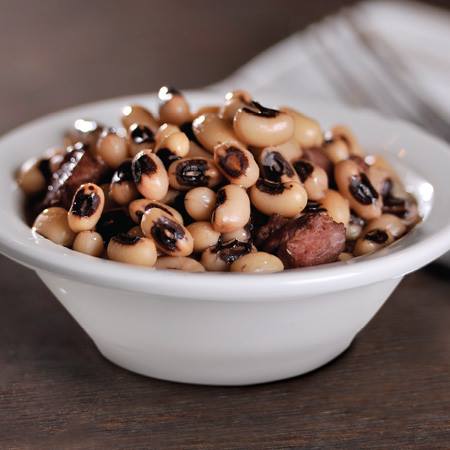 Whatever you do on New Year's Day, don't forget to eat your peas! Wishing everyone a year filled with Good Luck and Prosperity! 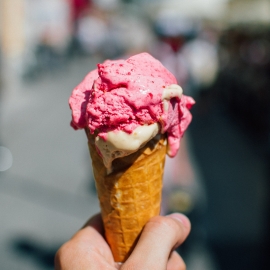 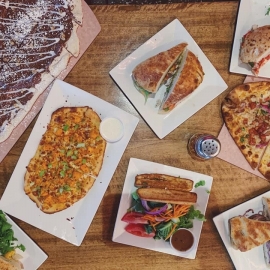 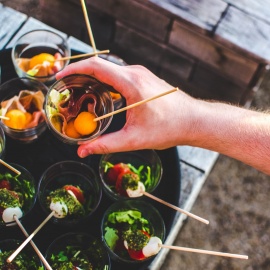 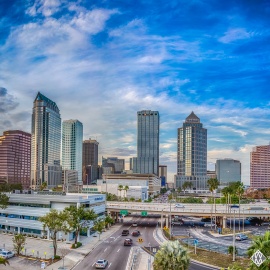