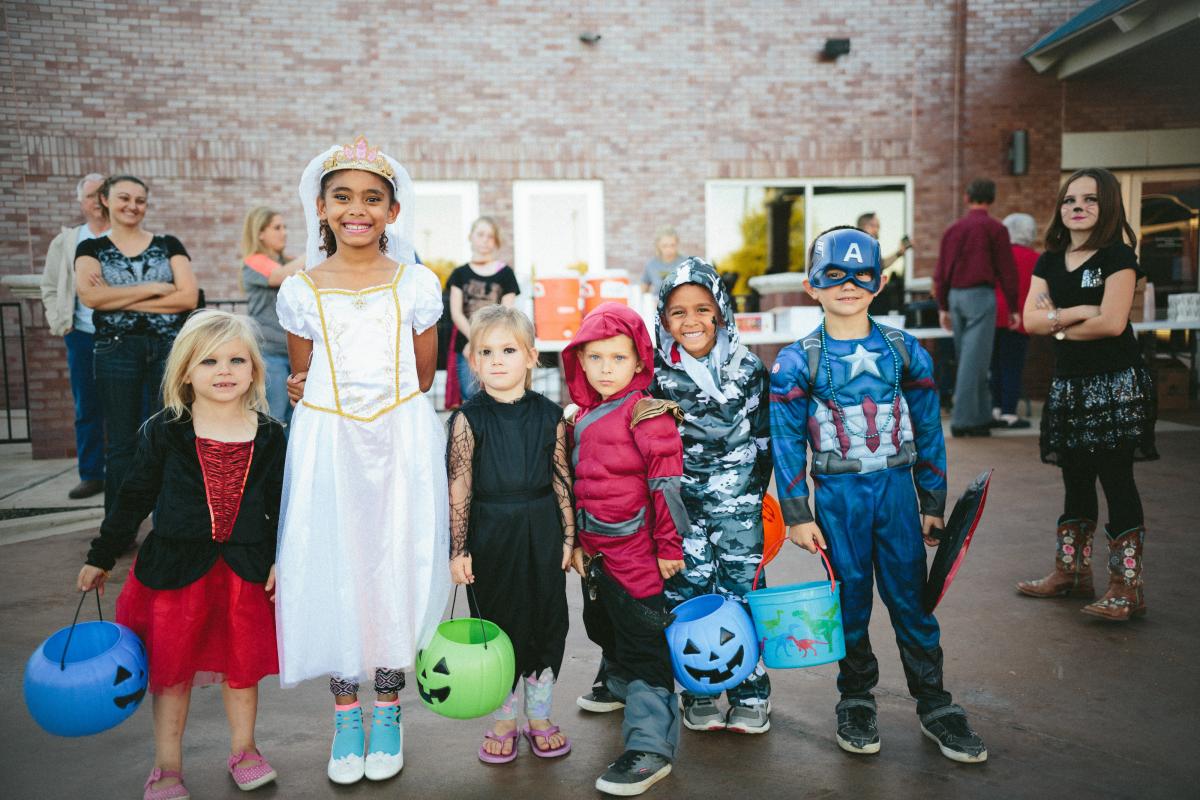 Discouraged by the pandemic this Halloween? That’s no excuse to not find a costume and enjoy yourself. There are still plenty of fun activities you can do in small groups to celebrate the holiday! Here are some costume ideas to make the pandemic holiday a little more fun:

Whatever you decide to do during this strange Halloween, make sure you are safe but don’t forget to have fun! Hang out with a few friends and make sure to find the perfect costume.

For ideas on how to trick-or-treat during a pandemic and other fun Halloween ideas, find your MyArea Network location for things to do in your city! 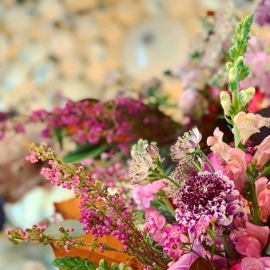 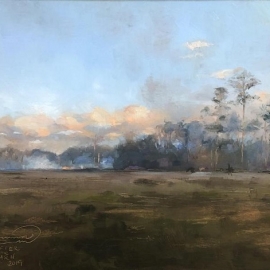 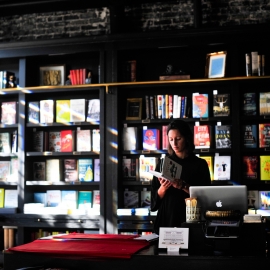 Shopping in Tampa While You're Here for the Big Game 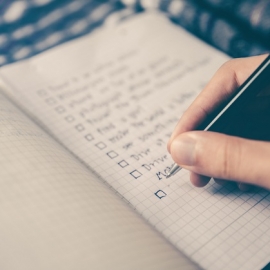 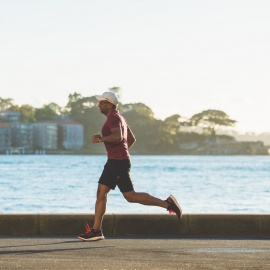 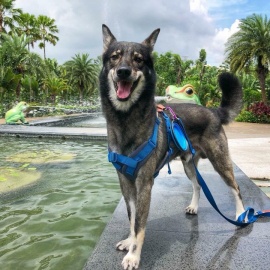