Armwood Will Represent Tampa in the FHSAA Football Finals 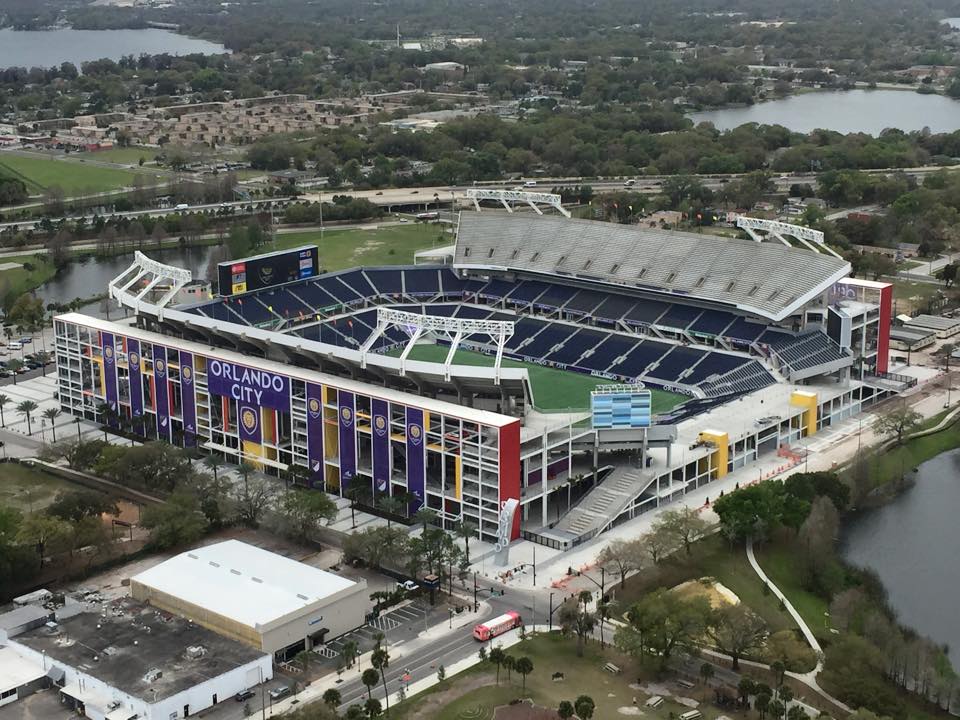 The Armwood High School Hawks will return to the FHSAA Class 6A championship game for the fifth time in six times after beating St. Augustine 30-6 on Friday night. Armwood (14-0) will be the only representative in the Tampa area (Seffner) participating in next week’s football state championship games at Camping World Stadium in Orlando.

The Hawks will play Miami Northwestern in the 6A title game next Friday at 8 p.m., the game will be televised on Spectrum 47 (if you have Charter Cable, if not...go to a sports bar).

Quarterback Devin Black threw three touchdown passes, one to Warren Thompson, a commit to Oregon (Willie Taggart’s job status pending) and another to Brian Snead, who will be playing his college football at Ohio State. Black’s third touchdown pass went to super-junior Wayne Black. who is already big enough to play in college but will have to wait another year.

Running back Jerome Ford, a recruiting target for USF and Louisville among others, returned a punt for a touchdown. The Hawks defense, which features roughly a dozen college prospects, harassed St. Augustine’s poor quarterback all night. Had his name been on the back of his jersey, it would have been covered in grass stains and dirt.

Armwood hasn’t been credited with a state championship since 2004. The Hawks defeated Miami Central in 2011 but both teams were later disqualified for FHSAA rules violations thus erasing the existence of the game (check out the link to that tournament bracket).

Note: The game did really happen. There’s proof on the internet, but it didn’t count. So what you think you saw you really didn’t see.

The news wasn’t so good for the Henry B. Plant High School Panthers, who lost a 34-29 heartbreaker to Bartram Trail in a contest played on the St. John’s/Duval County line. The Panthers trailed 28-7 at halftime but quarterback Jordan McCloud led a Panthers rally that got within five when he scored on a two-point conversion with less than a minute remaining. Plant, however, failed to recover the onside kick and will fail to reach their seventh football final in 11 years. We will hear from McCloud again, however, when he signs with the USF Bulls in a couple of months.

Looking for more local sports coverage in Tampa? Check out 813area, and be sure to register to be notified on all types of coverage. It's free!