Take a Look at Some of Tampa's Best Wrestlers 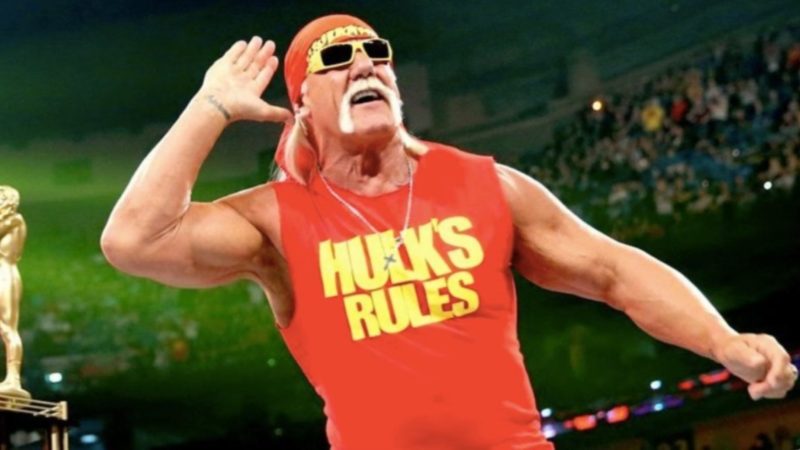 Let's get ready to rumble! Did you know Tampa has been a home for professional wrestlers to hang their belts for many years? In fact, more than one-fifth of them live here in the bay area. With WrestleMania 37 coming to Tampa this year, we’ve decided to look back on some of the greatest wrestlers that call the Tampa Bay area home.

We all know this name well in Tampa. Terry Eugene Bollea, better known as Hulk Hogan, was the most popular wrestler in the 1980s and is still recognized as one of the greatest wrestlers of all time. He was inducted into the WWE Hall of Fame in 2005 and into the NWO—New World Order for the second time in 2020. Hogan has had a very busy career from wrestling, acting, having a Television series, and being a business owner. He’s long retired from wrestling but will be hosting this year’s WrestleMania in Tampa.

John Felix Anthony Cena Jr. is another well-known professional wrestler. He’s also an actor and television presenter. He is currently signed to WWE. He resides in Land O’ Lakes FL Cena has starred in films such as The Marine (2006), Trainwreck (2015), Ferdinand (2017), Bumblebee (2018), and Fast and Furious 9 (2021). He also released a rap album called You Can’t See Me (2005), which went platinum. Cena is also very involved in numerous charitable causes such as the Make-A-Wish Foundation where he has granted the most wishes in history at over 650. 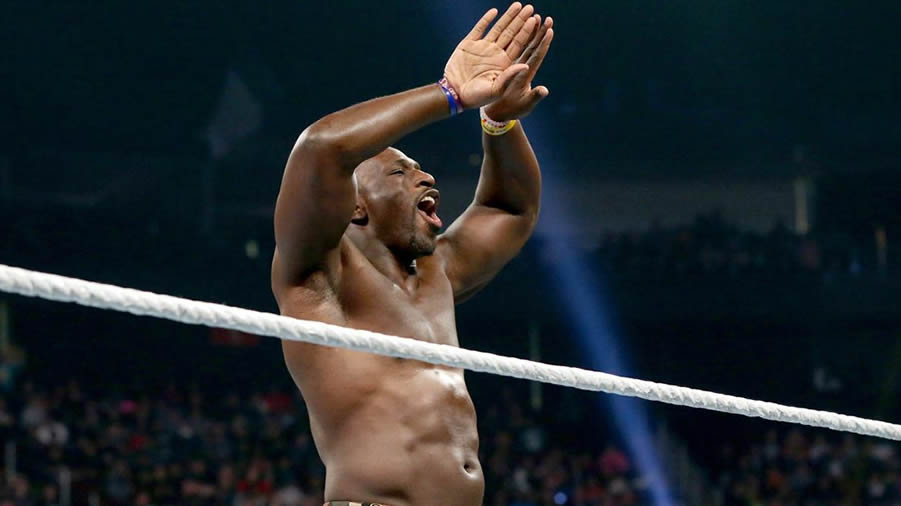 Thaddeus Michael Bullard Sr. is another professional wrestler currently residing in Tampa. He is signed to WWE, featured on Monday Night Raw by the ring name Titus O'Neil. Bullard played college football for the University of Florida and also played in the Arena Football League (AFL). He is a WWE Tag Team Champion and a WWE 24/7 Champion which he holds the inaugural title.

Leati Joseph Anoa’I is an American professional wrestler actor and former professional gridiron football player. He is currently signed to WWE, featured on SmackDown under the name Roman Reigns, and is the current WWE Universal Champion, in his second reign. In this year's Universal Championship at WrestleMania 37, Reigns is set to match Edge, and Daniel Bryan, to hold on to that title.

David Michael Bautista J. is one of the most renowned American professional wrestler actors, has professionally done MMA, and is one of the only superhero wrestlers, cast as Drax from the Marvel Universe. From WWE Champion to guardian of the galaxy, Dave Bautista is a jack of all trades and can be seen in South Tampa as that's where he resides.

For more events like WrestleMania in Tampa follow 813Area. We are your go-to guide for all the best things to do in Tampa Bay.

Micheal   7 months ago
Where's Batista? I see him all the time in South Tampa
Nicholas   7 months ago
We just added him, thank you for that! It's amazing to run into these guys at the grocery store.