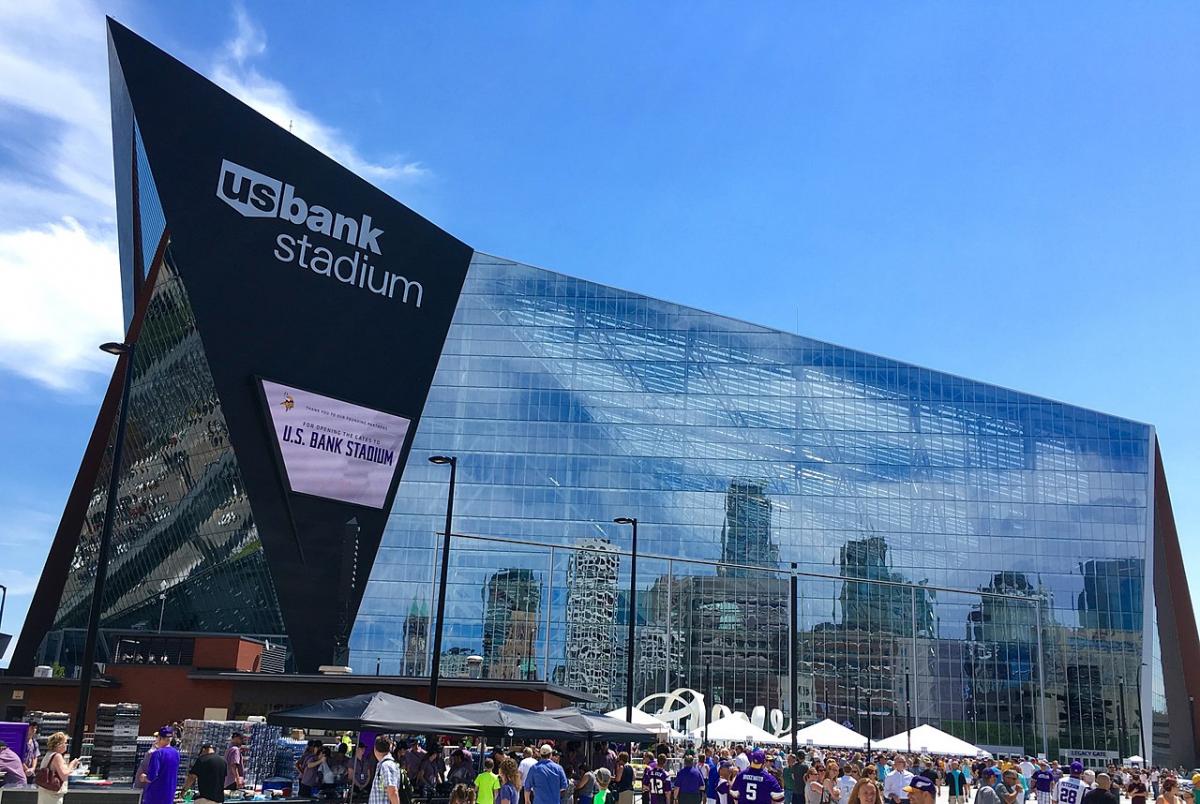 It's maybe the best weekend of the year for NFL fans: four games over two days with the Elite Eight of professional football. Since this weekend always has bye teams hosting, they're usually the favorites on the gold sheet, but this season we've even got an exception to that rule. Most coaches prefer rest over rust, but that can get tricky in the first half for the home team. But we'll help you beat Vegas or your favorite office pool (for entertainment purposes only!) with what's here.

It’s very rare that you see a #6 seed favored over a #1 seed in the NFL Playoffs. But that’s what happened when Philadelphia’s Carson Wentz was lost with a knee injury. I don’t think his backup, Nick Foles, will necessarily lose the game for the Eagles, but I don’t see him winning it. That’s why I like Atlanta in the Divisional Round, and getting closer to a return trip to the Super Bowl. The Falcons look smooth and poised... like they’ve been down this road before.  And I don’t see Foles outplaying Matt Ryan. Yes, the Eagles’ defense is excellent but the Falcons’ defense is underrated. I see this as a game of field goals: Falcons 22-16.

This might not be the only blowout of the divisional round, but it will be the first. New England and Tom Brady will dominate Tennessee and Marcus Mariota. Though Mariota led a stirring comeback last week against Kansas City, during the regular season he threw more INT's than TD's. Derrick Henry will have to rush for 200 yards to give the Titans a chance. The Patriots have been dealing with unrest at the top of the franchise, but they’ve always been very good in drowning out the noise. Two tidbits: the Pats have beaten the Titans six straight, and the Titans haven’t defeated the reigning champs in Foxborough in 25 years. This one’s over early: Patriots 34-7.

Welcome to the second blowout of the weekend. The Steelers will remember Oct. 8 on this same Heinz Field when the Jaguars embarrassed the Steelers by three touchdowns and picked off Ben Roethlisberger five times.  Since then the Steelers won 10 of their next 11 games, while the Jags lost their last two to end 2017 and then barely beat an average Buffalo team in the wild card. Roethlisberger is a much better QB at home, and he’ll have wide receiver Antonio Brown back. They also have an emerging star in WR Juju Smith-Schuster, and maybe the best RB in football in Le’Veon Bell. The Jaguars won’t be disciplined enough to win in Pittsburgh: Steelers 30-10.

The last game of the weekend could be the best... and it will be the biggest upset. These are two excellent football teams that are playing well at the right time. The Vikings are coming off some rest with the first-round bye, and went 11-1 to close out the regular season. The Saints went marching into the playoffs with an 11-3 record after losing their first two games. The big difference here is at QB.  As much as I like QB Case Keenum and the job he’s done taking over for Sam Bradford, the Saints’ Drew Brees is one of the best-ever. And he doesn’t have to do it all with the RB duo of Mark Ingram (1,540 yds from scrimmage, 12 TDs) and Alvin Kamara (1,554 yds from scrimmage, 14 TDs). This could go to overtime, but the road dog gets it done: Saints 34-31.

Looking for more sports coverage? Keep it here at 813area for all the best coverage!