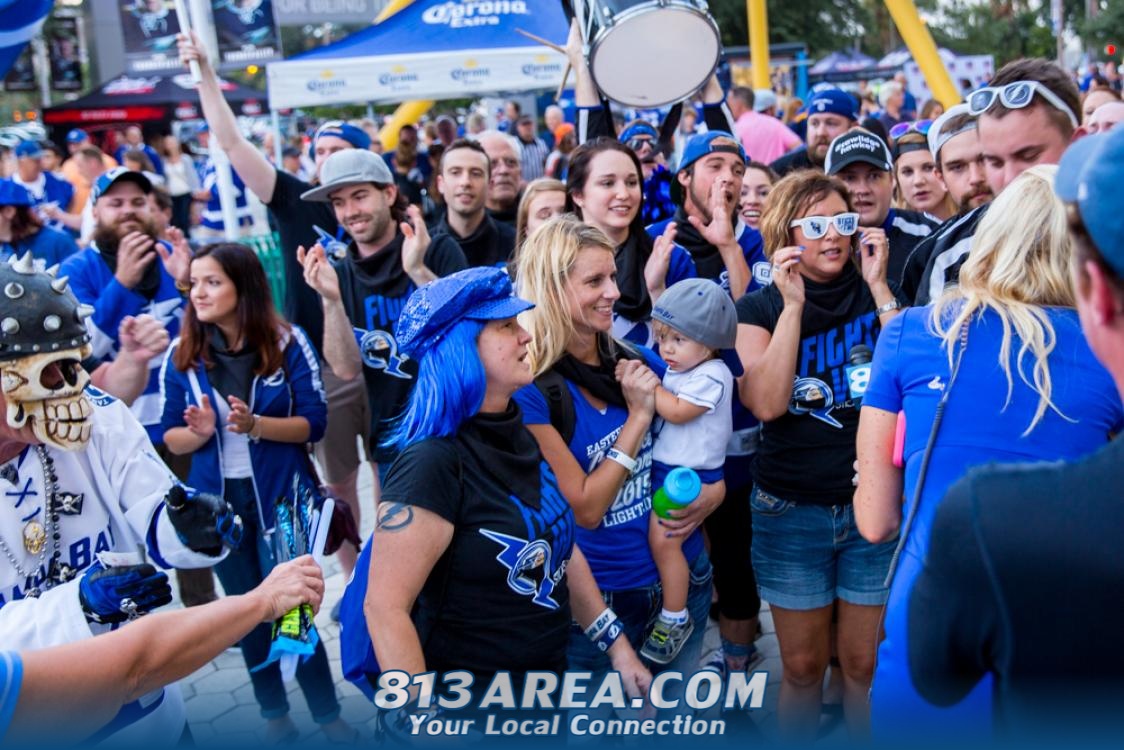 Las Vegas likes the Tampa Bay Lightning. They really, really like them.

The Bolts, who sit atop the NHL with a 29-8-2 record and enjoy a ridiculous plus-53 goal differential, are at the top of Sin City’s odds to win the Stanley Cup. Tampa Bay sits at 5-to-1 odds to win according to the Westgate Sports Book, the largest betting shop on the Las Vegas Strip.

The hometown (for gamblers) Las Vegas Golden Knights are second at 7-1, while the Toronto Maple Leafs (10-1), Nashville Predators (12-1) and St. Louis Blues (14-1) round out the top five. The Lightning made the Stanley Cup Final in 2015, losing to the Chicago Blackhawks in six games. They won the Stanley Cup in 2004, the franchise’s only Cup to date.

There are many reasons to like the Lightning this year after missing the playoffs last season, partially because of a major injury to captain Steven Stamkos. Stamkos has returned to the ice this year and is fourth in the NHL with 49 points (17 goals, 32 assists). But Stamkos’ return is just the beginning.

Nikita Kucherov leads the NHL in scoring with 56 points (25 goals, 31 assists) and is on pace for a rare 50-50 season. He is one of the top candidates in for the Hart Trophy, given to the NHL’s Most Valuable Player. But his closest competition might be in his own locker room. Goalie Andrei Vasilevskiy leads the NHL in wins (24), save percentage (.937, minimum 25 starts) and goals-against-average (1.95, minimum 25 starts), and has a league-leading six shutouts. These numbers compare favorably to the last goalie that won the Hart Trophy when Carey Price of the Montreal Canadiens did it in the 2014-15 season.

“Even in practice, you can tell he’s a great goalie,” Lightning player Alex Killorn said of Vasilevskiy. “He makes unbelievable saves. He’s so committed to getting better. You see that in practice. He’s done a good job of improving, and I think for him, the skies the limit. We’ve seen how good he can be, and he can only get better from there.”

The Lightning are in the midst of a five-game road trip and face the Montreal Canadiens tonight. They return to Amalie Arena on January 9th to host the Carolina Hurricanes. And expect to see Stamkos, Kucherov and Vasilevskiy as part of the NHL All-Star Weekend here in Tampa from Jan 26-28.

The NHL All-Star Game is Sunday, Jan. 28 at Amalie Arena.

For Tampa’s best parties and events during the NHL All-Star Weekend and all throughout the year, plus all the best places to eat and drink in Tampa, register with 813area. We'll send you updates to your mobile device... and it’s free!