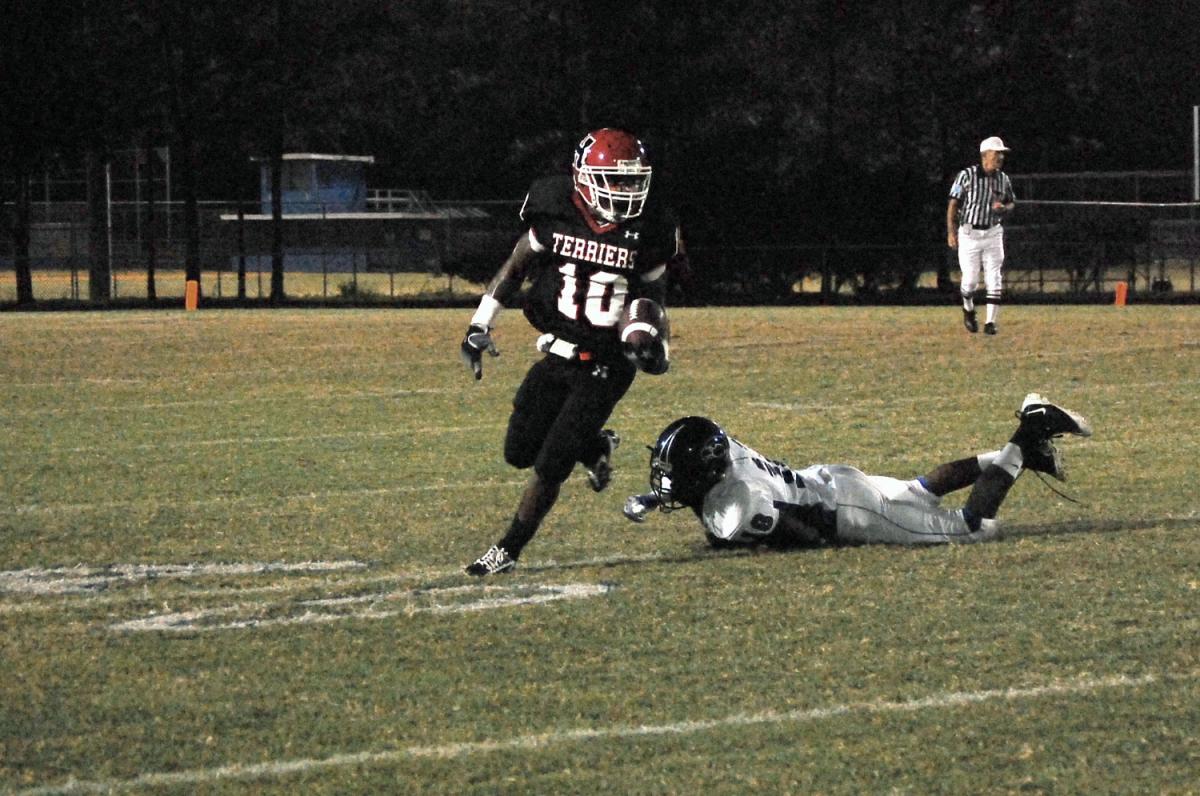 In high school football, there's no better feeling than winning that first game - until it's time to win the second game.

Just two weeks into the season, a myriad of stellar teams have jumped out of the gate with a strong start.

Here are the early contenders:

Bloomingdale (2-0): These are not the same old Bulls. After outscoring their first two opponents 76-0, Bloomingdale went on the road last weekend and beat Chamberlain 74-0. The Chiefs were at a disadvantage without starting quarterback Tyler Riddell but the Bulls dominated every facet of the game on offense, defense and special teams. If the Bulls continue at this pace for the next couple of weeks, it will set up a nice mid-season showdown against East Bay, which is also 2-0.

Plant City (2-0): The Raiders went into Hillsborough last week and walked out with a tough 17-7 win a week after grinding out a 19-14 win over Jefferson. The games Plant City has lost in the past are coming up as victories for them this year. The schedule gets tougher in the second half with East Bay, Armwood, and Tampa Bay Tech among the final six games.

St. Petersburg (2-0): The Green Devils are always a tough outing but they surprised many with a road victory against Largo - the team considered by many (me included) to be the best in Pinellas County in the opening week. St. Petersburg followed up with a 37-21 win over Lakewood after trailing 21-13 at the half. No reason the Green Devils shouldn't be 4-0 when they play Pinellas Park on September 28.

Tampa Catholic (2-0): Big shout out to new coach Jeris McIntyre, who was hired late in the summer and has quickly got the Crusaders off to a nice start. The next three games (Clearwater Central Catholic, Melbourne Central Catholic and Berkeley Prep) are going to be tough but so far it's a good start for TC and McIntyre.

Carrollwood Day (2-0): The Patriots beat Northside Christian 61-6 last week and made me look like a fool for picking against them.

PLANT-ARMWOOD HAS A DIFFERENT FEEL

No rivalry has been bigger to the growth of football in Hillsborough County over the past 10-15 years than Plant and Armwood. The Panthers and the Hawks have six recognized championships between them (Armwood's 2011 state championship was vacated) and the two teams have played in many classics over the years.

Some of the county's best players like Aaron Murray, Matt Jones, James Wilder and Brian Snead are among the many that have participated in these games.

The narrative is a little different this time. Plant remains as good as ever and look to be taking their position among the top programs in Class 7A. However, Armwood is fresh off a 20-12 loss to Tampa Bay Tech two weeks ago and is trying to avoid an 0-2 start for the first time since 1999 when the Hawks started 0-3 and won their final seven games.

Armwood isn't just playing to beat their rival, it feels like the Hawks are playing for the future of the program. But it's hard to go against Robert Weiner at Dad's Stadium and I've made that mistake before but, not again - not this week.

Keep up with the latest on high school sports in Tampa Bay with 813area. And make sure to register, it's free!