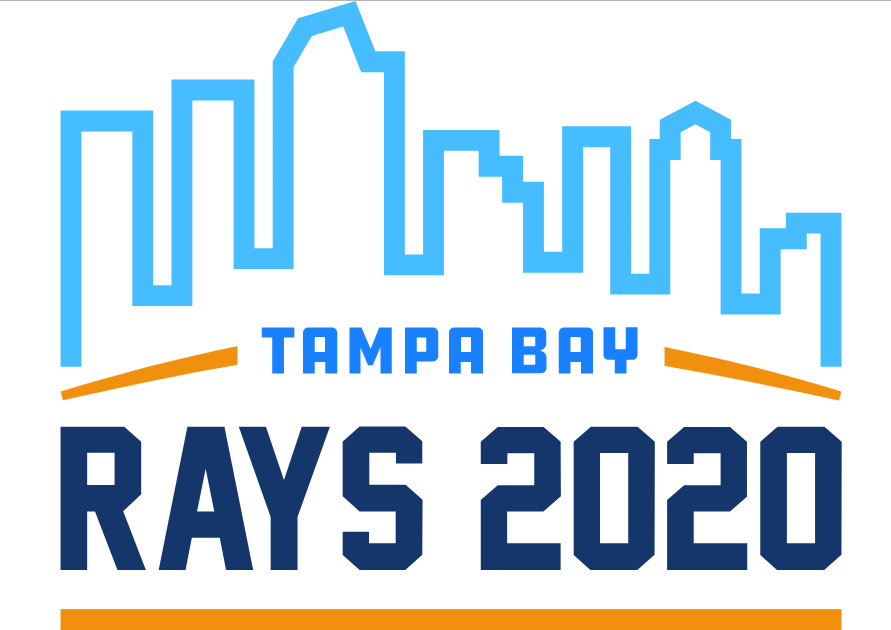 The Tampa Bay Rays have declared their preference to move to Ybor City in 2020. The only questions are how are they going to pay for it, and when will they put a shovel in the ground?

The selected site announced today is 14 acres, with Channelside Drive on the west, 15th Street East, 4th Avenue North, and Adamo Drive to the south. The neighborhood is mostly industrial warehousing now, but a new ballpark would completely transform the historic Ybor City neighborhood if the project comes together. Sternberg also indicated that there will be a retractable roof, almost a necessity considering the near-daily rain showers that come to Tampa in the summertime.

"Ybor City is authentically Tampa Bay, and with a rich baseball history," says Rays owner Stu Sternberg. Both Sternberg and Tampa mayor Bob Buckhorn mentioned the deep roots of the sport going back a century, including listing major league superstars that came from the area such as Wade Boggs and Tino Martinez. Tampa has produced Major League Baseball legends such as Dwight Gooden, Gary Sheffield, and Fred McGriff, are all from Tampa, and the local Saladino Tournament for high school teams has seen future legends on their diamonds for generations.

Though funding is still being determined, both Tampa Mayor Bob Buckhorn and Hillsborough County Commissioner Ken Hagan have pledged to keep the burden off of taxpayers, instead using other revenue streams to bring the project to life. A private organization, Tampa Bay Rays 2020, is charged with making the move and the stadium a reality. Leaders include Chuck Sykes of Sykes Enterprises and Ron Christaldi of Shumaker, Loop and Kendrick law firm.

This will be a complex financial transaction and there will be several levels of financial support. @HillsboroughFL commissioner Hagan and I have said for many years that we will not place the entire burden on taxpayers. We are going to have to sharpen our pencils on both sides.

#Rays Sternberg says new stadium will have a roof, but decision on fixed or retractable has not been made and no timetable for that

Now that’s a welcome to #YborCity, eh @RaysBaseball ? Catch the fever and sign the petition at https://t.co/CxQhlesDFV pic.twitter.com/80ONEDILR9

More updates as this story continues here at 813area.