Things To Know About The National Championship Game in Tampa 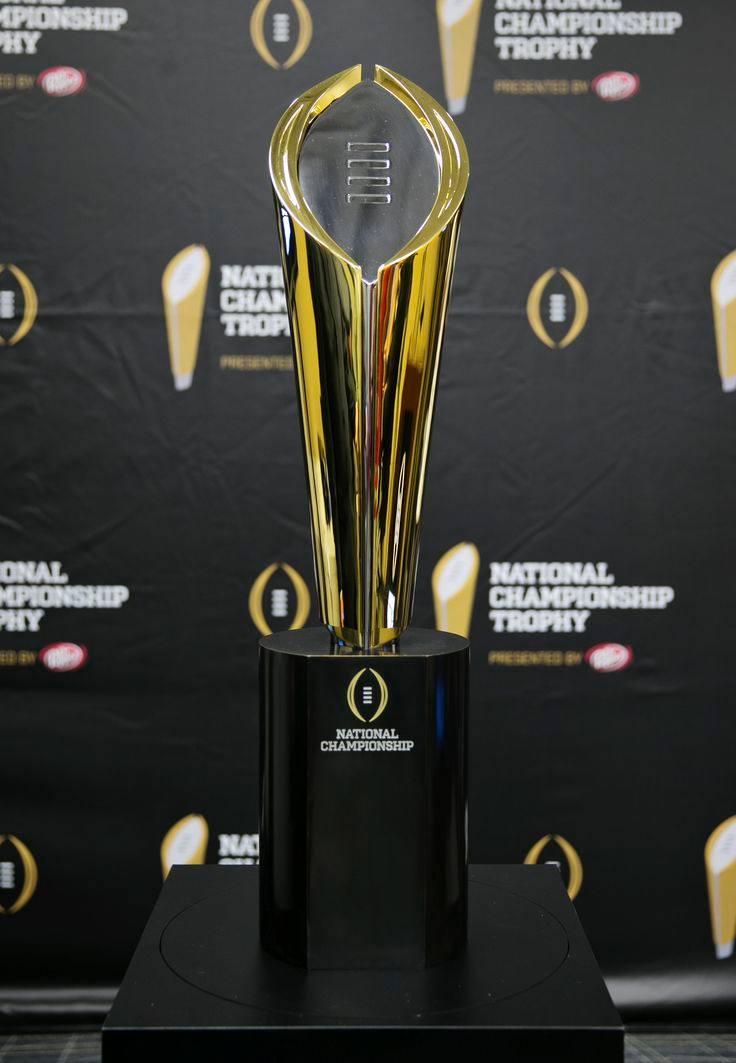 As the game nears with the fun and excitement of Fan Central and the activities we planned here in Tampa for our out-of-town guests, there are some important things residents and visitors alike need to know about the National Championship Game in Tampa.  Below is a list of road closures, and where to have fun before and after the game!

The downtown community should expect increased vehicle and pedestrian traffic in the Channelside District and around the Amalie Area while the NCAA Championship Fan Central Event takes place and areas around Raymond James Stadium will experience limited lanes and road closures before and after the NCAA National Championship Football Game. As we get more specific information from the City and TPD we will add it here:

1/4/2017 - Franklin St from Polk St to Cass St will be closed from 8 am on Saturday, January 7th to 8 am on Sunday, January 8th for a #CFBPlayoff special event. 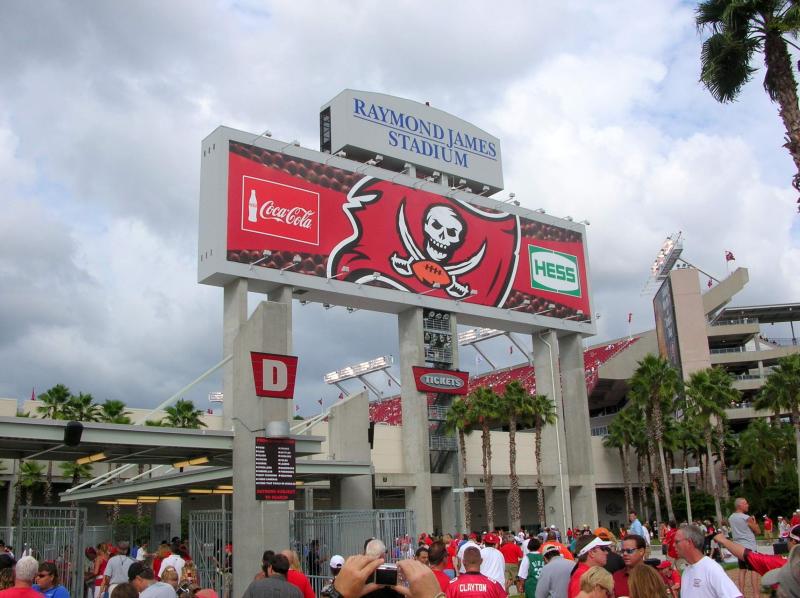 Where to Party before and after the game

Jackson's (Nightclub on the water near the arena)
W XYZ Bar (At the Aloft Hotel on the water)
Tampa Marriott Waterside Hotel & Marina (Sports bar specializing in BIG TV's they will have two exclusive Coppertail craft beers brewed expressly for the game! You can ONLY get them here and at Coppertail:

Pirate Water Taxi (taxi up and down the river to multiple bars and restaurants)
Tampa Bay History Center (Learn more about your host city!)
Busch Gardens

We will add information to this article as it becomes available, please be sure to bookmark Things To Know About The National Championship Game in Tampa and refer back to it often!