Are More Upsets on Tap for Week 2 of Tampa Bay High School Football? 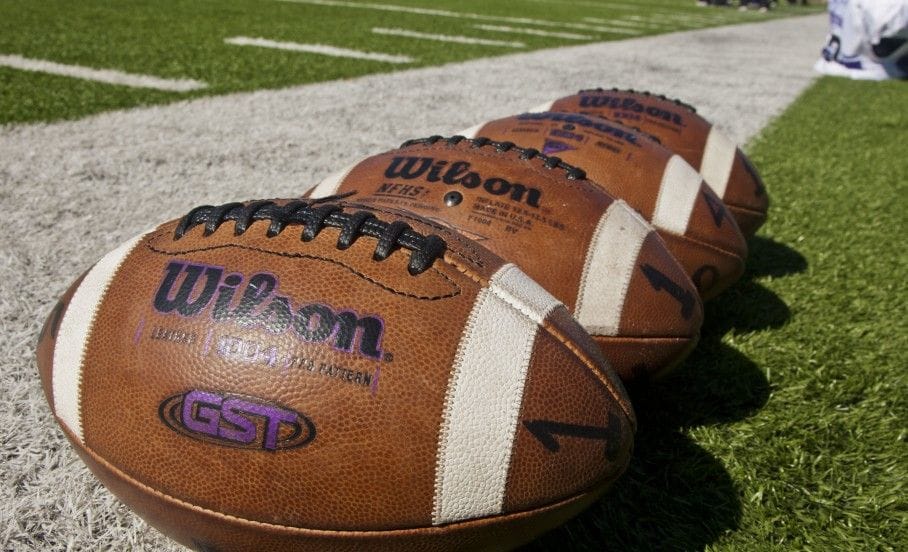 Week 1 wasn't a complete washout, but the weather definitely made an impact and pushed quite a few games to Saturday or Monday. Such is the case of high school football in Florida during the tail end of the summer months. We'll get a little rain, but never enough to stop moving forward so let's take a quick look back.

THE UPSET I CALLED

Tampa Bay Tech 20, Armwood 12: How rare was Armwood's loss? Outside of rival Plant, the Hawks hadn't lost to a Hillsborough County opponent since a 3-0 defeat at the hands of Hillsborough on October 18, 2012. Tampa Bay Tech hadn't beaten the Hawks since 2001 but the Titans were inching toward this moment for the past couple of seasons and their win over Armwood in the Spring Jamboree gave the Titans momentum heading into summer workouts.

It also helps that Titans running back Treshaun Ward is a legitimate stud and always seems to save his big games for Armwood. Ward carved up the Hawks defense for 199 yards and two touchdowns on 21 carries. It was his third consecutive 100-yard game against the Hawks in as many seasons, but he finally got the win. It's no surprise that Ward is being coveted by such schools as Nebraska, Maryland and Louisville.

Armwood will have a bye week to lick their wounds and then a big showdown against Plant. I can't remember the last time Armwood started 0-2, probably some time in the mid-1990s. I guarantee they don't want to update that part of the record book. We'll talk more about the Hawks next week.

THE UPSET I MISSED

St. Petersburg 27, Largo 21: There wasn't a team in Pinellas County that entered the season with more expectations than Largo. The Packers seem to have answers for all the areas a team would need to make a deep playoff run. None of that matterered on a muggy Saturday morning when St. Petersburg outworked and out hustled the Packers for the road win.

If there was one thing that surprised me it was the way the Packers struggled on both sides of the line. They had a hard time stopping St. Petersburg's pass rush, and when the defense needed stops in the fourth quarter they struggled to get them with the urgency necessary. Largo should bounce back but this week's game against East Lake is no walk in the park.

As for St. Petersburg, they have the ability to grind away some victories this season. The Green Devils will have to cut down on their turnovers (they had four last week) and if they can do that and quarterback Tonio Shavers gets more comfortable in the offense, they might be a team to watch.

AS FOR THIS WEEK

There's something about 0-2 that usually doesn't bode well for anyone, especially now that the FHSAA playoffs no longer guarantee a district runner-up will have a spot in the postseason. Every game matters. Hillsborough is coming off a tough 45-28 loss to Plant while Plant City edged out Jefferson in a 19-14 battle. Looking at Hillsborough's schedule down the road there's Tampa Bay Tech, Armwood, Jefferson and Chamberlain waiting for them. They have to win Friday to keep pace and stay ahead of that tough schedule. Plant City, however, could start the season 2-0 and their schedule opens up nice enough to the point of where the Raiders could be 6-0 and hosting Armwood on October 5. Hard to pick against the home team but I really like this Raiders bunch.

And for more on sports in Tampa Bay, come to 813area, your free guide to your favorite city!