What The Magazines Are Saying About USF Football 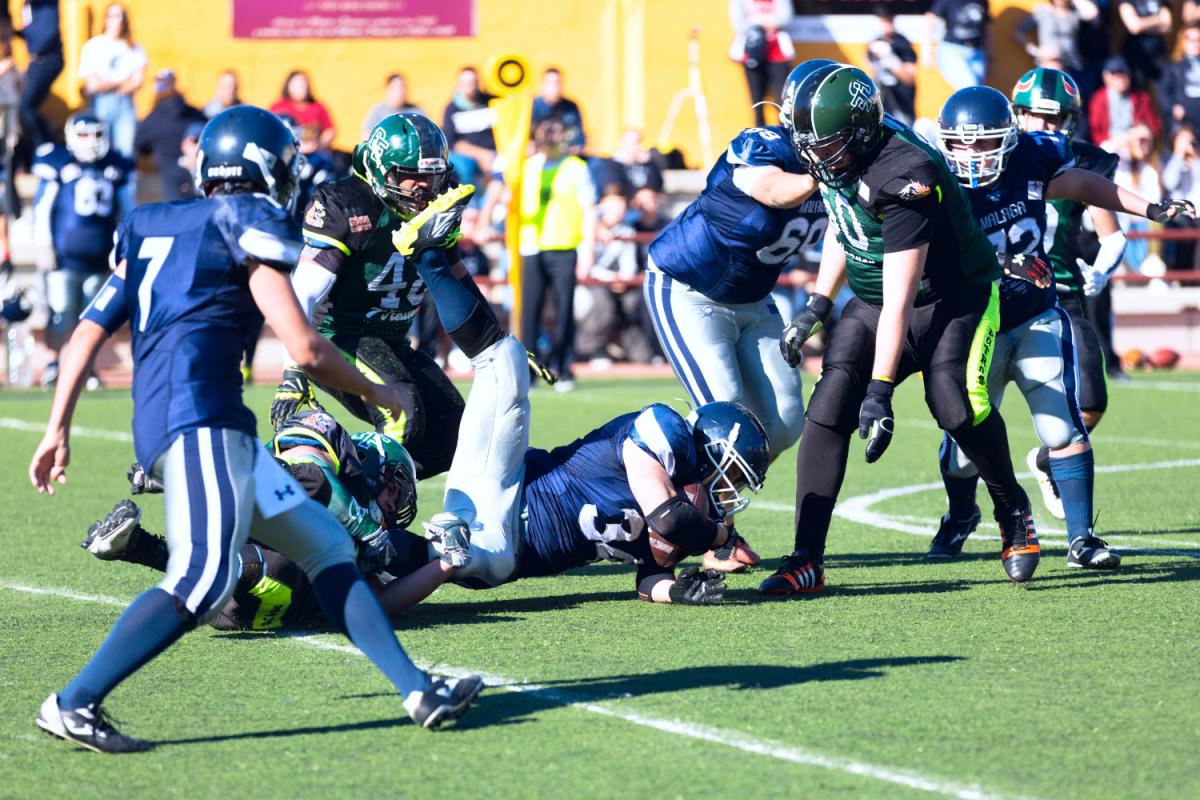 In a little more than one week the University of South Florida Bulls (or Golden Brahmans as a former co-worker proudly called them for years) will began their 22nd year of college football, and their second under current head coach and Blue Bell ice cream lover Charlie Strong.

Currently the Bulls are having high times on the field, going 21-4 over the past two seasons, with two consecutive bowl wins (both in Birmingham).

This Bulls team should continue to win more games than the lose this season, but they will have to do it without storied quarterback Quinton Flowers and many other members of the formerly prolific Gulf Coast offense like running back D’Ernest Johnson and wide receiver Marques Valdez-Scantling.

These departures among others from the roster have most pundits picking USF to be a good team, but not as good as they were in 2016 or 2017.

How good will USF Football be in 2018? I decided to go through four preseason college football magazines and hear what THEY think of the 2018 Bulls. These have been picked in no order, basically I grabbed the first four I saw and started reading.

– Strong was ranked No. 9 on the list of best new coaches forthe 2017 season and Athlon’s mentioned that the USF offense, while still explosive, averaged one yard less per play last season than the year before.

– Athlon’s has a Top 20 list of players from Group of Five schools, which is a nice touch. USF, however, did not have a player on the list. No. 1 was defensive tackle Ed Oliver from Houston and No. 2 was UCF quarterback Mackenzie Milton.

– The Bulls are projected to play in the Gasparilla Bowl vs. Army, which appears likely since that bowl will be played at Raymond James Stadium.

My Thoughts: I really enjoyed Athlon’s magazine and it was a good buy for $9.99, especially if you are a fan of USF or any “Group of Five” team or just college football on a larger scale. Athlon’s actually includes G5 teams and players in most of the features and seem to make an effort to provide more coverage of those schools than the competing magazines. The top 20 list of G5 players was a nice touch because it went deeper than just Oliver and Milton – the two players that are already well known around the nation. I think they might have underrated the Bulls a little bit, but I believe the Athlon’s staff put in the work before they made their picks.

– Lindy’s has USF ranked 59thin their preseason rankings. Behind UCF (23), Memphis (43) and Houston (46). That puts the Bulls at 2nd in the East. Although I didn’t see Lindy’s predict an actual won-loss record their commentary states that another 10-win season would be a stretch for the Bulls.

– On the conference page, Lindy’s rates Marcus Norman as the No. 7 best NFL prospect in the AAC. He also makes the All-AAC first team with linebacker Nico Sawtelle joining him.

– Lindy’s projects Brett Kean will be the Bulls starting quarterback.

My Thoughts: If you like Clemson, Alabama and wall-to-wall Harbaugh coverage than Lindy’s is going to be your thing. In the way that Athlon’s tries to give the G5 schools good coverage and acknowledge their existence, Lindy’s is all about the SEC and Big 10 and the big programs that aren’t in those two conferences. I get it. SEC and Big Ten fans buy a lot of magazines. I wouldn’t spend the $9.99 on it.

– Right away this magazine will irk some USF fans because they name Mackenzie Milton as the All-American first-team quarterback. Really? Well all right. I guess it could happen.

– No full preseason ranking in this sucker, they just go to 25 and USF isn’t in there.

– On the conference page we see that USF is predicted to finish second in the AAC East and are projected to go to the Gasparilla Bowl with no opponent listed. According to Lindy’s the Bulls had the second-best recruiting class in the conference.

– Phil Steele's 2018 College Football Preview is a monster of a magazine that’s part betting tool, part draft guide, part detailed college football coverage to nerd out to. Steele doesn’t mess around with a bunch of feature stories and stuff. It’s all about lists and two pages of coverage to every team regardless of conference.

– Steele’s lists are only bound by space. Whereas your normal magazine has top 20 quarterbacks and top 20 running backs, Steele just goes as far as he can with Top 67 quarterbacks and Top 98 cornerbacks, etc.

– That being said Marcus Norman is rated as the No. 28 offensive tackle in the nation, Mitchell Wilcox is the No. 43 tight end, Greg Reaves is the No. 61 defensive end and Billy Atterbury is the No. 78 offensive guard.

– As for unit rankings, Steele says USF has the 35th-best group of receivers in the nation and the 42nd-best group of cornerbacks.

– USF rates No. 76 on Steele’s power poll, which is the poll he uses to determine the strongest (and weakest) teams in the nation, but USF rates No. 58 on his preseason poll which is his prediction for where teams will be ranked at the start of the season. USF is behind UCF, Memphis, Navy, Houston and Temple in the power poll.

– Steele uses a numbers formula to rate a team’s strength of schedule and USF has the 114th toughest schedule (!!). There are only 130 teams on the list. The collective record of USF opponents is 63-82.

– As for the conference page, Steele projects USF to finish third in the AAC East behind UCF and Temple. The Bulls are predicted to play in the Boca Raton Bowl against FAU, which would be a lot of fun.

– Steele’s pick for USF starting quarterback: Blake Barnett. One of the few magazines that had the transfer in before their deadline.

Overall Thoughts: Phil Steele isn’t for everyone but it’s always the most informative magazine on the shelves this time of year. The two pages of coverage is a little tricky because the second page is a lot of graphs and lists and other things that aren’t necessarily pertinent to the season at hand but it’s nice to read a full write-up with position-by-position breakdowns on every team. At $13.99 it's a bit more of an investment but a necessary read for the die-hard fan.

Final Thoughts (not to be confused with overall thoughts): The general consensus seems to have USF between 8-9 wins and finishing second or third in the division. There’s still a lot of question marks about who will replace Flowers at quarterback and who will replace Johnson at running back. Most of these magazines go to print shortly after spring practice so they miss a lot and usually fail to account for any transfers or coaching movement during the late spring and summer.

Need more diehard sports coverage like this? Check out 813area this college football season and all year long!