Park City, UT — The nonprofit Sundance Institute today adds two more world premiere feature films to the 2021 Sundance Film Festival lineup. The 2021 Festival will take place digitally via a feature-rich, Sundance-built online platform and in person on Satellite Screens across the country (public health permitting) from January 28-February 3, 2021. Tickets for these additions are now on sale at festival.sundance.org.

“We are delighted to welcome these powerful works into our program,” said Festival Director Tabitha Jackson, “In a year where our Festival already exemplifies the vanguard of bold, visionary storytelling from around the world, they help further expand our boundaries.”


The latest films confirmed to join the 2021 Sundance Film Festival slate are:

Judas and the Black Messiah will premiere on Monday, February 1 at 7:00pm Mountain Time on the digital platform, and will also play at the following Satellite Screens: 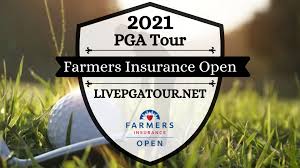 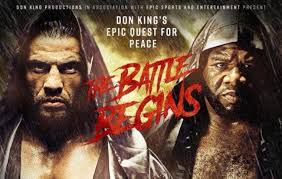 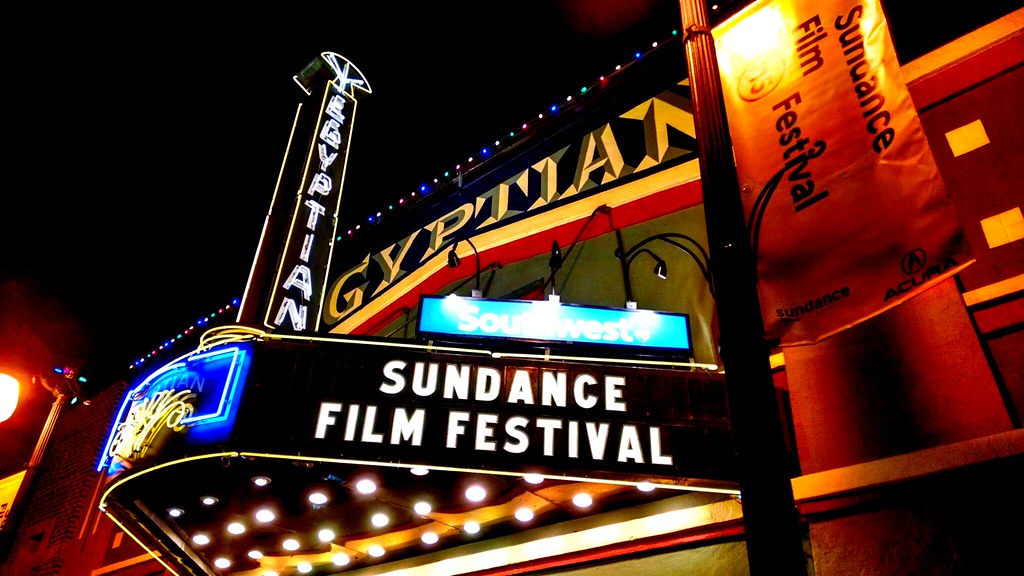 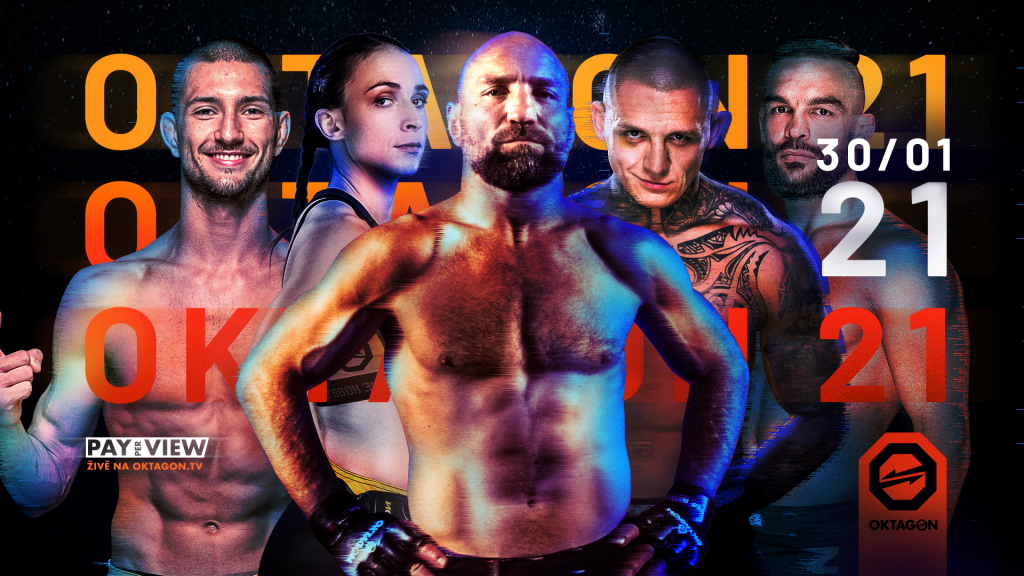 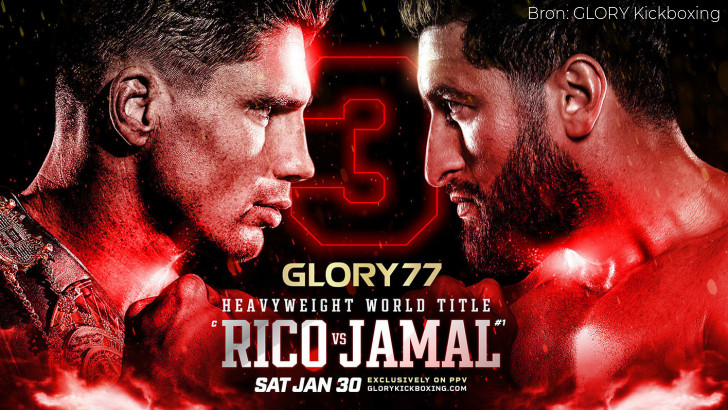