Tampa, FL 33602
Participants: Krewe of the Knights of Sant' Yago

Parade entry applications are due on February 16th. Parade applications can be found on the Rough Riders website: www.tamparoughriders.org You can go directly to the parade application by clicking teh follwoing link: https://docs.wixstatic.com/ugd/a3d

Rough Riders St Patricks Day Parade in Ybor City
After the Mayor’s River O’ Green festival downtown, hop on the Streetcar and head to Ybor City for the annual Rough Rider’s St. Patrick’s Day Parade. Festivities will be taking place all afternoon at various venues leading up to the parade which will roll at 7:00 p.m. down 7th Avenue. To accommodate the parade, 7th Avenue will be closed to vehicular traffic prior to the parade. The parade staging area will be along Nick Nuccio Parkway between Nebraska and Palm Avenues. The parade will start at 7th Avenue and Nick Nuccio, proceed east along 7th Avenue to 20th Street where it will be disband north on 20th Street 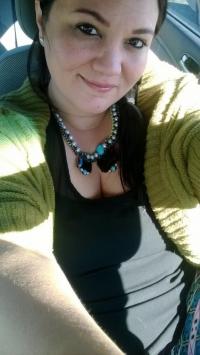 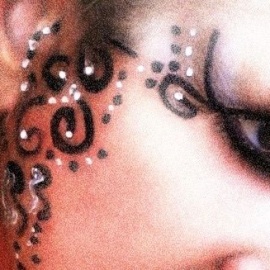 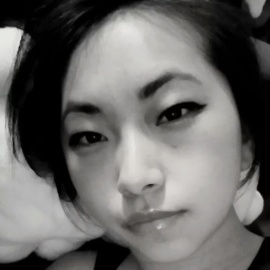