The Dog Days of Summer: Escape the Heat with The Tampa Theatre’s Summer Classics Movie Series!

That’s right! This summer, thousands of patrons have already enjoyed such classics as The Wizard of Oz, Back to the Future, and Breakfast at Tiffany’s.

The series which began on Sunday, June 7, 2015, has featured a “classic” each Sunday throughout the summer months and will continue until Sunday, August 30, 2015.

This series has invited guests to cool off and enjoy delicious buttered-popcorn and refreshing cool beverages such as soda or a wide-selection of craft beer, all while taking in a movie from the golden ages of cinema.

Did you know this isn’t the first time the Tampa Theatre has been so “cool”? 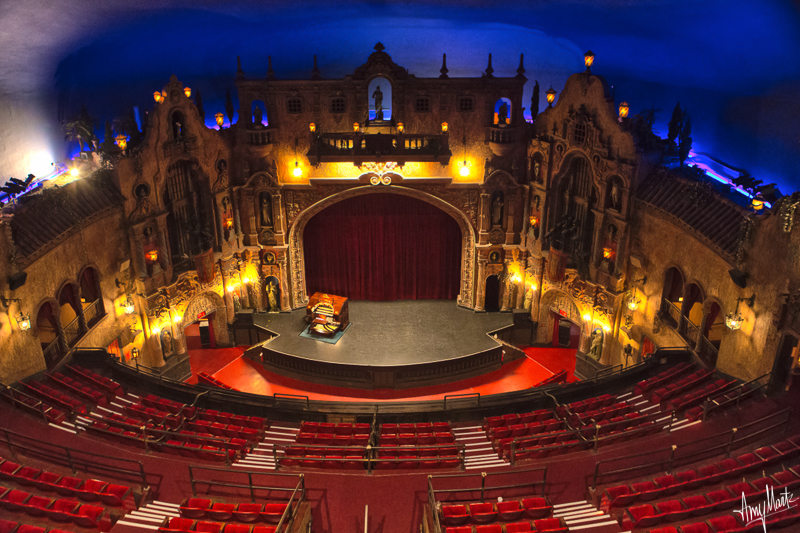 It literally was one of the coolest buildings in Tampa when it began in 1926, taking the title of the first commercial building in the city to have air conditioning.
Since then, the theatre, with its romantic Mediterranean setting complemented by old world statues, flowers, gargoyles and a painting overhead of a nighttime sky, has garnered immense popularity for its charm and for being a refuge during the summer months.

The theatre was even named one of the “Top 10 Best Movie Theaters in the World” by the Motion Picture Association of America and is widely considered today to be one of the best-preserved examples of grand movie palace architecture.

Experience the “coolness” yourself by seeing either Westside Story, Goodfellas, Casablanca, or Phantom of the Opera, all incredible classics remaining on the docket for the rest of this month!

All movies are scheduled on Sundays with showtime at 3 p.m.