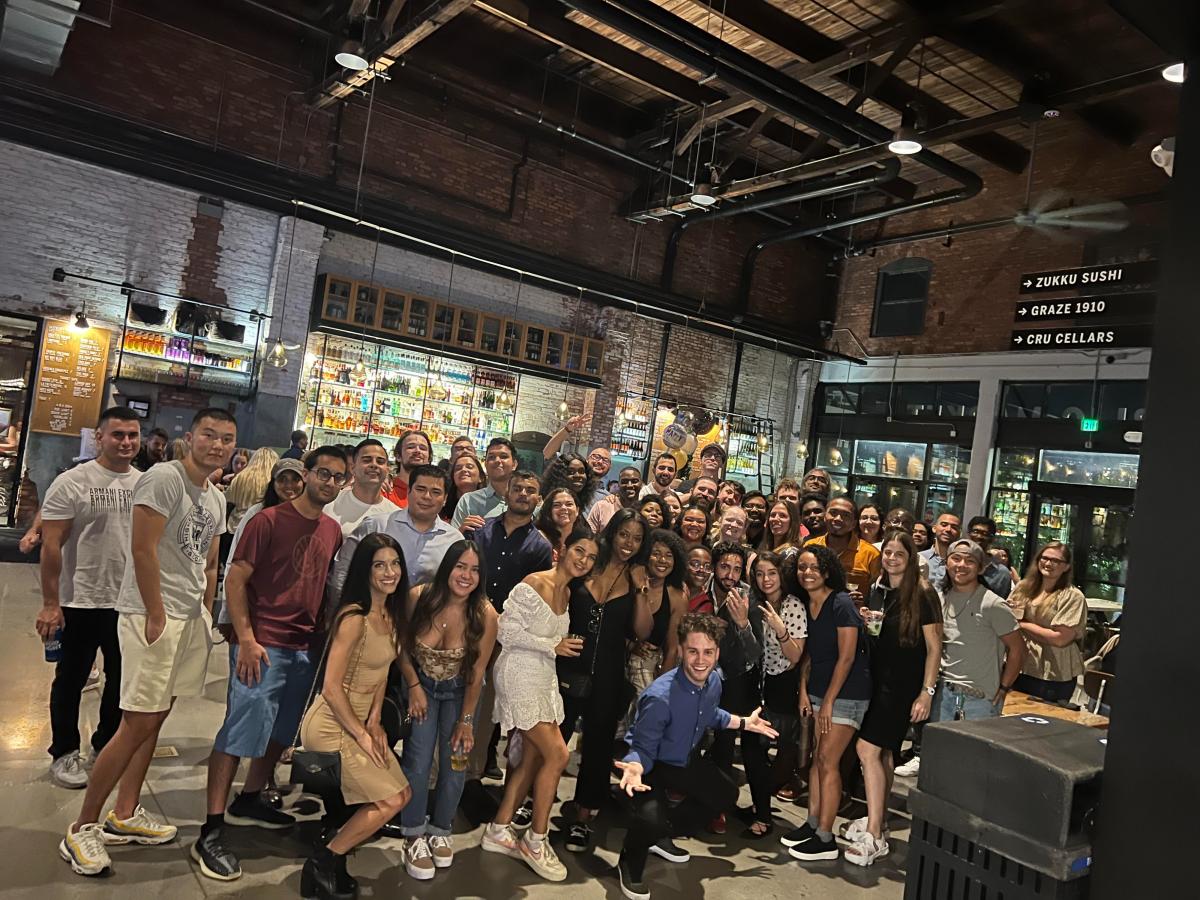 Only a little over two months since the launch of the group, the Tampa Bay Elementals have almost reached a whooping 700 member count. While I do realize I am in fact the creator/organizer of the group, the growth and the activity of this community has to be shouted out from upon the rooftops. It has been an interesting experience to see how this group has come together. Looking back on everything that we've done so far shows how far the group has come in such a short period of time. The Meetup group represents at the very least diversity, balance, and acceptance.

The Elementals seem to be, if not the most active, one of the highest operating Meetup groups throughout the whole entire Tampa Bay area. On average, two events occur a week and are hosted specifically on the weekends. So far, the group has offered events that range anywhere from bar hopping, tailgating and attending various festivals to farmers markets and art walks. Future plans for the Elementals will also eventually include other activities such as beach days, nature excursions, concerts, and much more. 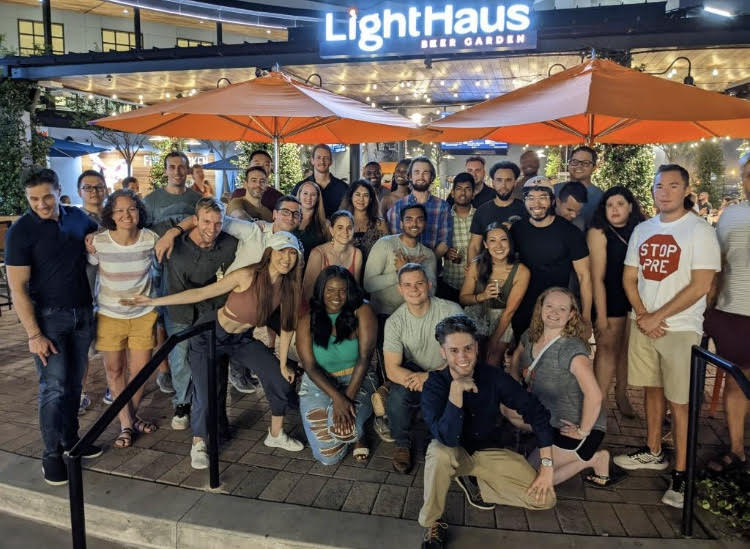 The purpose for wanting to create this group on Meetup was to give both myself and others an opportunity to fabricate better surroundings that include both healthier people and environments for each member. This Meetup group gives those who decide to join a second chance in life as well as welcoming numerous amounts of those whom have been deemed as outcasts in society.

Whether you just got out of a damaging relationship and just want to be free spirited, got tired of your old friends or because your friends don't have that much free time available anymore then this is the place for you. If you recently moved here or have a passion for representing this geographical area and would love to showcase it while you're also curious to see what's all around you then this opportunity lies at your doorstep. If you're currently a college student or graduate but did not have or aren't having too much success meeting people during your time as a student then this is the home for you.

The pictures in this article highlight some of the greatest events that have taken place so far inside this group with the most popular events taking place in the heart of Tampa. These photos took place at Armature Works, Sparkman Wharf, Rick's on the River and Bahama Breeze. The very first event that took place from the launch of the group accumulated as much as 85 RSVP's. The group hasn't even scratched the surface of its potential as plans to take members around to the hidden gems of Tampa Bay are right around the corner. 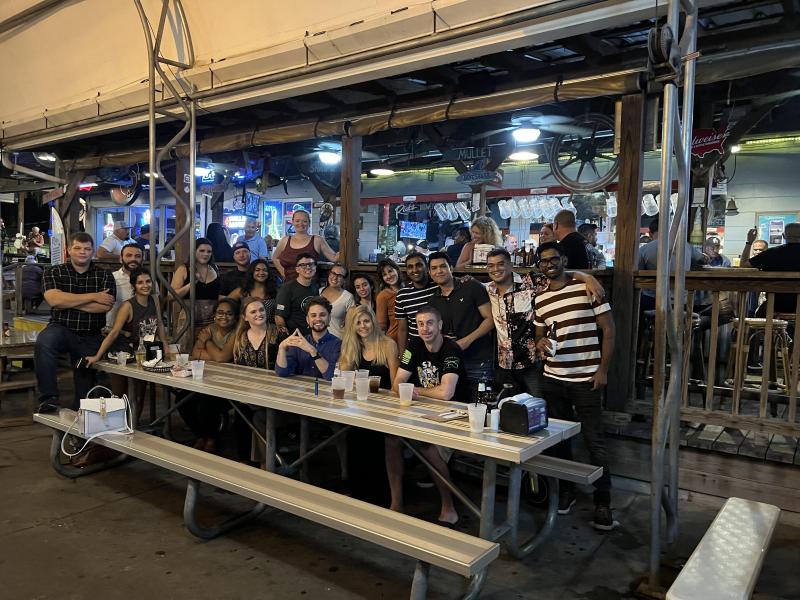 There are so many cities to utilize that are very underrated such as Tarpon Springs, Dunedin, and Safety Harbor. Group events have already taken place in locations such as Saint Petersburg for First Fridays and at Clearwater Beach for bar hopping. The concentration of this group will focus primarily inside the borders which practically run and form a square that go from New Port Richey to Saint Pete Beach, then across the bay to Ruskin, up to Wesley Chapel and then back around to New Port Richey.

I'd say the group is fairly organized considering that it has a systemized formula for releasing events. Even the themes of the events are illustrated according to each particular day of the weekend. If it's a Friday night then I will usually have the group stick to one place and perhaps watch a sunset since I know the work week can be quite challenging and tiresome for lots of people so I try not to have people move around too much. However, when everyone has rested and Saturday night arrives, city seeing events that could include bar hopping are stressed so much more since people tend to have more energy and yet are able to be more flexible with their time which makes the event easier to get underway. On Sundays I will try to aim for more family friendly events since most people are trying to recover from that hangover of theirs. 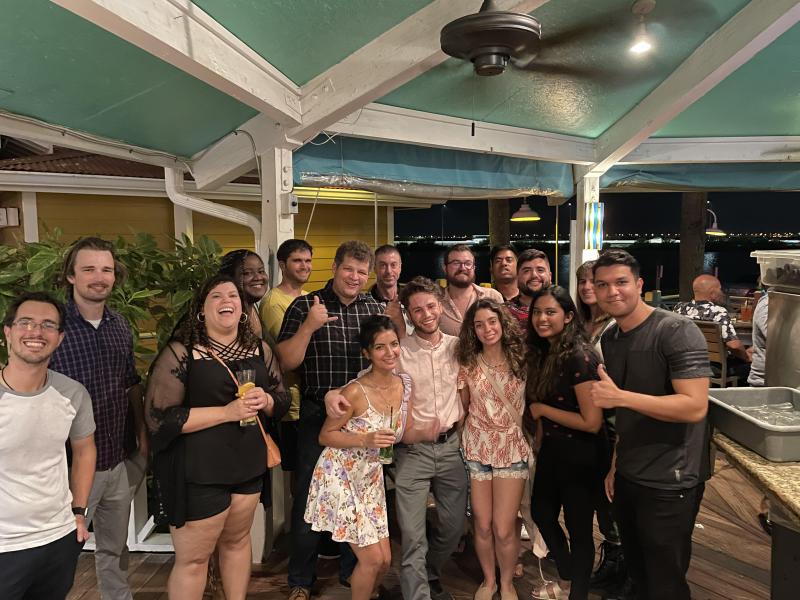 The group is free to join and there's no limit to the amount of members that can be in the group. All you have to do is request to join the group after hitting one of the button tabs above which will take you directly to the group home page and then from there I can go ahead and approve you. There are so many events that are coming up from the group and the variety of the bunch that were just released last Monday has been the most interesting yet. Some of the events that are coming up include: OcktoberFest 2022 at Pinellas Park, two Bucs tailgates, First Friday at Tarpon Springs, the Florida Vegan Gourmet Food Fest, Dunedin Bar Hopping, and The Tiki Cove.

pratigya   4 months ago
I moved to FL from CO on a whim and without knowing anyone in the city. This group made my move worthwhile by allowing me to be myself and feel welcomed amongst these amazing people I’ve met. Thankyou!