At Last, The Interesting History of Pizza Is Revealed 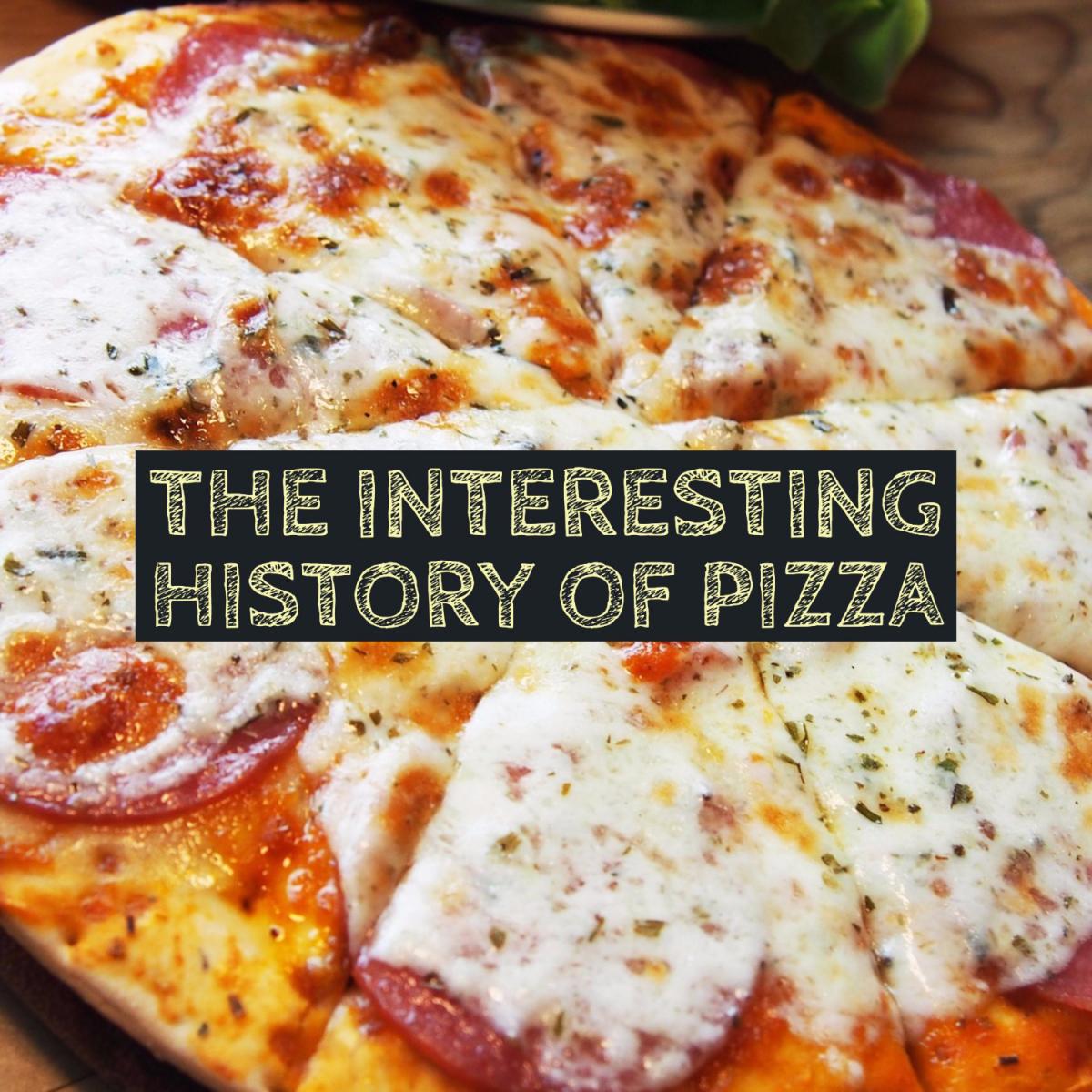 I think everyone can agree that pizza is the food of the gods. All of them. But where did it really come from? At last, the interesting history of pizza is revealed! 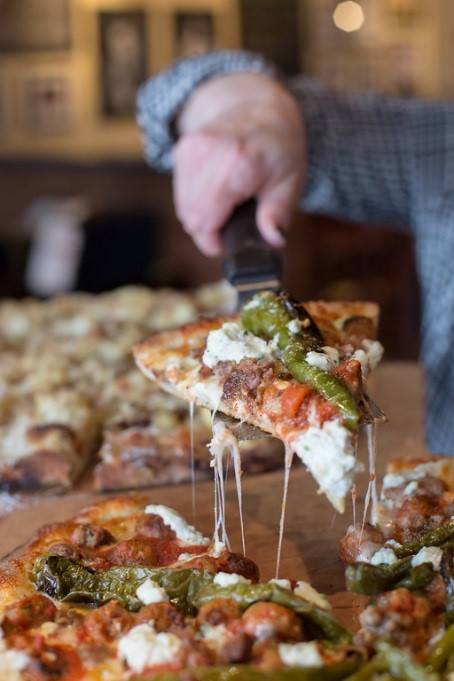 At Last, The Interesting History of Pizza Is Revealed

Most historians agree that pizza originated as the go-to food for Roman soldiers and southern Italy’s working class peasants. Cato the Elder, in his history of Rome from the 3rd century BC, wrote that the soldiers on the march would make a flat round dough, topped with olive oil and herbs, and cooked on a stone. “Circles of bread” were also mentioned in Virgil’s Aeneid, from the 1st century BC. Jesus may have eaten pizza sometime during His travels!

The word “pizza” was first documented in 997 AD, in Gaeta, Italy - a small town on the west coast, near Naples. Wheat was cheap, and flatbread stuffed with whatever was at hand was relatively affordable food for a poor family in the 10th century - as much as it is today for a stoner with the munchies.

The first known pizzeria, Da Pietro, opened in 1760 in the then kingdom of Naples, Italy, and there’s still a restaurant in that location today. After the country unified in 1861, King Umberto I and Queen Margherita went on a foodie tour of their new kingdom - and legend has it that her favorite pie featured fresh mozzarella, tomatoes, and basil - known today to all ‘za aficionados as pizza Margherita. Interesting fact - Italians didn’t even have tomatoes until explorers returned to Europe from the New World, sometime after 1522.

In the early 20th century, immigrants from Naples moved to the United States & recreated their delicious comfort food, and quickly found a devoted following. The first licensed American pizzeria, Lombardi’s, opened in Manhattan in 1905.

Pizza as we know it really took off during & after World War II. The “Chicago-style” deep dish was first served at Ike Sewell’s Pizzeria Uno in 1943. GIs returning from Italy after the war brought home their new love of this heavenly grub, and by 1948, the first commercial pizza dough mix was on the market. In the late 40’s and 50’s, Italian-American celebrities such as Frank Sinatra and Joe DiMaggio also helped popularize the dish. By 1953, with Dean Martin crooning, “when the moon hits your eye like a big pizza pie, that’s Amore”, the doughy delight took its honored place in the pantheon of American food gods.

I don’t know about you, but I’m absolutely dying for a delicious slice right about now!

Thankfully, we’ve already made a list for you of the BEST Pizza Places in Tampa Bay. Get out there and get yourself some saucy, cheesy goodness!!

Want seconds? If you enjoy delicious pizza and live in Tampa Bay you might also enjoy reading:

Did you know Labor Day this year was also National Cheese Pizza Day? Where is your favorite pizza place? Let us know in comments below, or look for your favorite place on 813area.com and leave a review. Let others know your best places to go for Pizza in Tampa! We hope you enjoyed reading the interesting history of pizza, what surprised you the most?