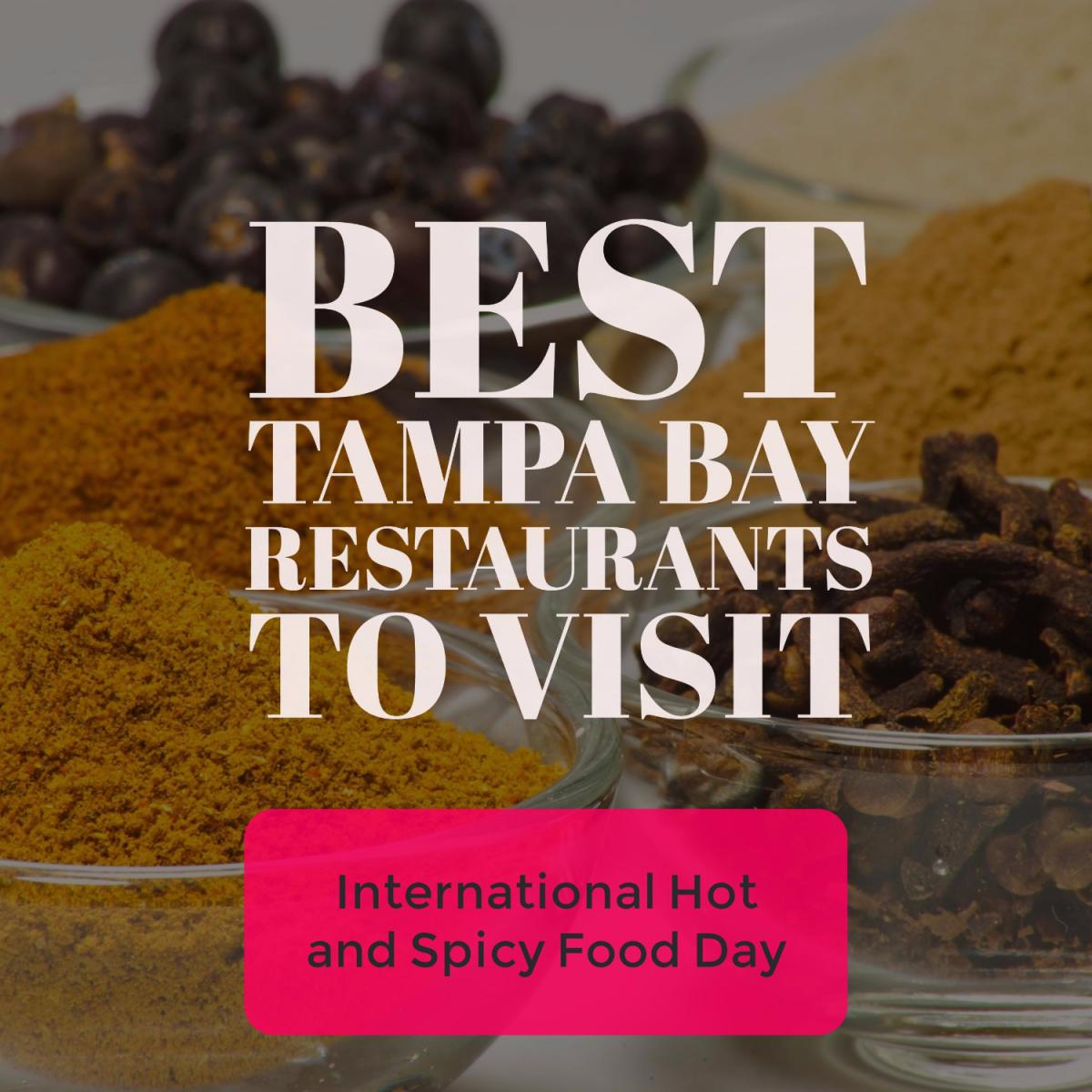 Prepare your digestive system - International Hot and Spicy Food Day is coming up on Monday, January 16! With everything going to hell in a tastefully decorated hand basket, eating food hot enough to make you cry is a great diversion. Here are some kick ass places in Tampa Bay that serve up some tasty napalm for you Scoville Scale fanatics: 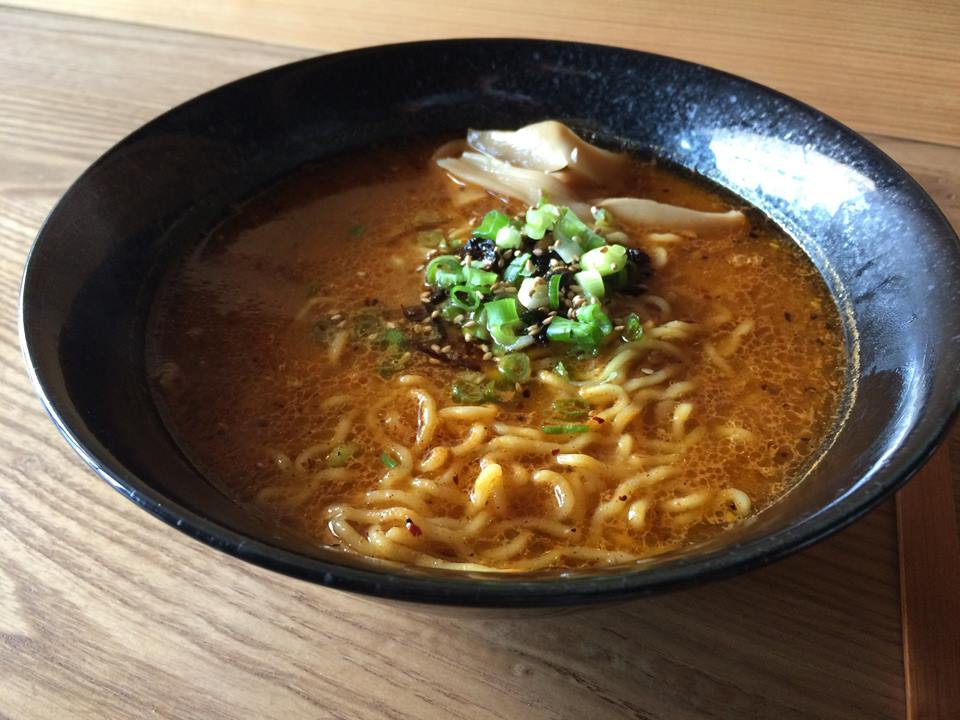 Tampa Kaisen Sushi
This Carrollwood gem has been serving up the best sushi since the 90’s. My massage therapist highly recommends their extremely spicy mussel appetizer and their volcano roll. Did you know that spicy food is purported to offset inflammation, heart attacks and strokes? Some spices also contain cancer-fighting antioxidants that may help prevent or slow the growth of cancerous cells. 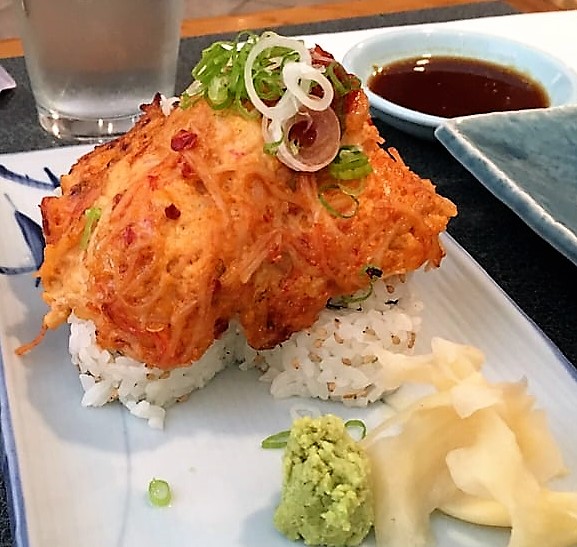 Nitally's Thai Mex Cuisine
A mash-up of two international cuisines known for their heavy use of spices - what could go wrong? Try their Inferno Soup if you dare - this dish comes with a release form and you have to be over 18 and “of sound mind and health” to even order it! No go for the soup?  They also have an Inferno Sauce on the Chipotle Pad-Thai that's definitely well worth the journey to Central Avenue in St. Pete. 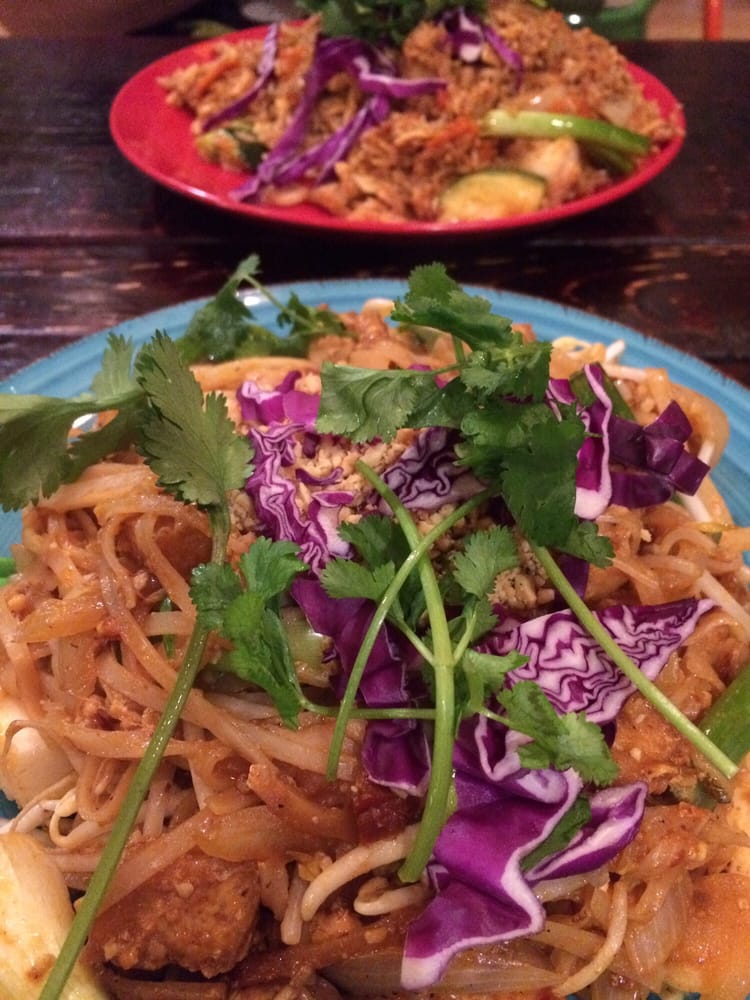 Queen of Sheba Ethiopian Restaurant
Just minutes from downtown on Henderson Blvd, this outstanding cafe has been serving up highly spiced and affordable Ethiopian cuisine since 2007. Served on a flatbread called injera, the delicious dishes are eaten without cutlery, dipping and scooping the injera into flavorful stews of meat and vegetables. Watch out for the Doro Wot - an extremely spicy plate featuring free range chicken. 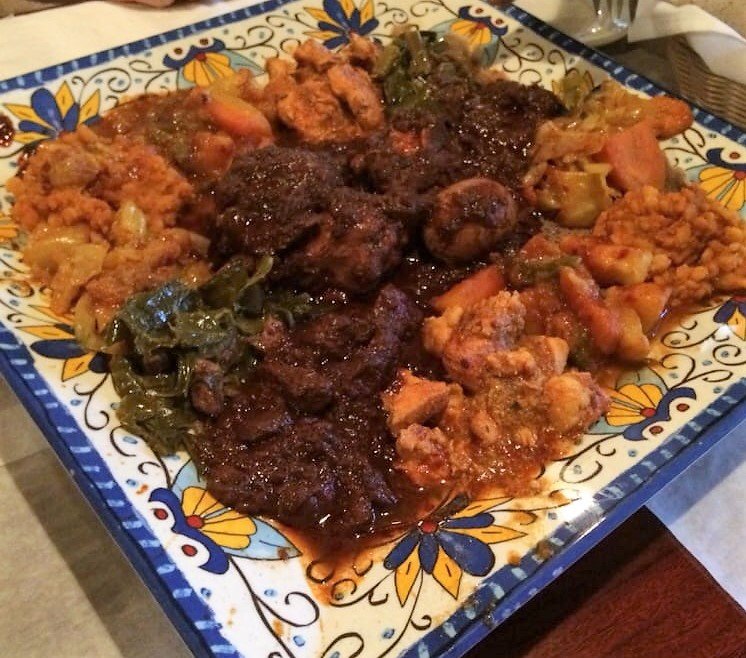 And let’s not forget about wings. When the world thinks about spicy American food, it’s everyone’s favorite, buffalo chicken wings. First devised in 1964 at the Anchor Bar in Buffalo, New York, this dish was created back when chicken wings were considered only good for soup making. The Anchor Bar owners received a case of wings by mistake and decided to make the best of things by frying them up and serving them in a spicy hot butter/vinegar sauce with a side of rich bleu cheese dressing.

Mention wings in the Tampa area and you’ll be deluged with choices. Of course, everyone knows that the first Hooters opened up in Clearwater in 1983, and their “Three Mile Island” and “911” wing sauces are now world famous. The WingHouse opened by Dunedin native and former Dallas Cowboys player Crawford Ker, has previously won the National Buffalo Wing Festival, in the fiercely competitive Extra Hot Sauce category. Hampton Station in Seminole Heights will delight you with their wings drenched in a mix of their Super Hot and Sweet Thai Chili sauces. And no wing lover in Tampa should miss our very own Anchor Bar in Downtown Tampa - their hot garlic parmesan wings will burn their way straight to your heart.

So gird your loins and get out the really cold milk or beer, because International Hot and Spicy Food Day can be celebrated in style across Tampa Bay, all year long!

What is your favorite restaurant for Hot and Spicy Food in Tampa Bay?  Give us your picks or comment on the ones we've listed below; we invite you to connect and share!