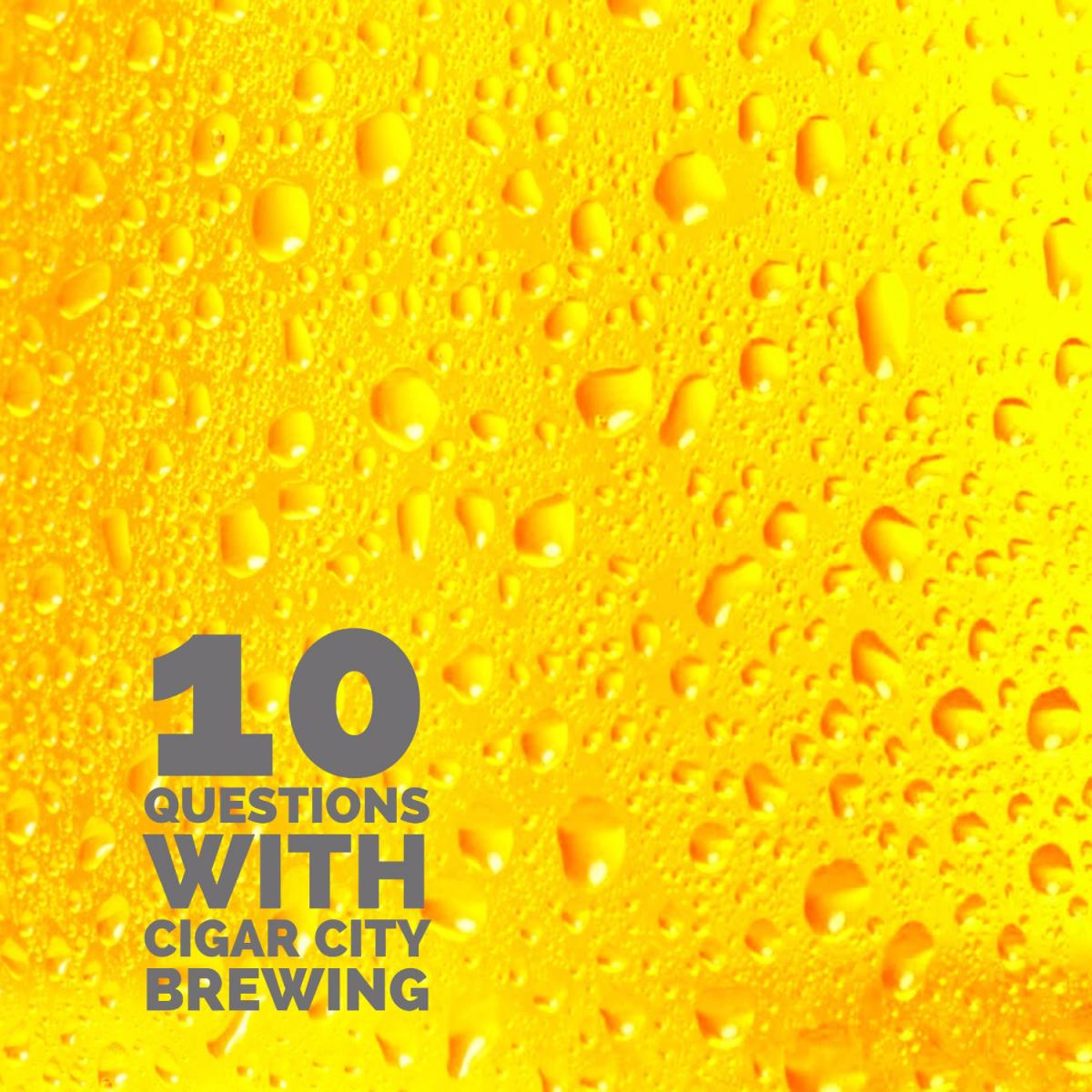 Following the sale of Cigar City Brewing to Oskar Blues*, we sat down with Chris Lovett, longtime friend of Joey Redner and Director of Consumer Operations at Cigar City to learn more about craft beer in Tampa today.  Below are 10 questions we asked Chris about where they've been and what lies ahead for the seven-year-old craft beer brewery setting the bar. 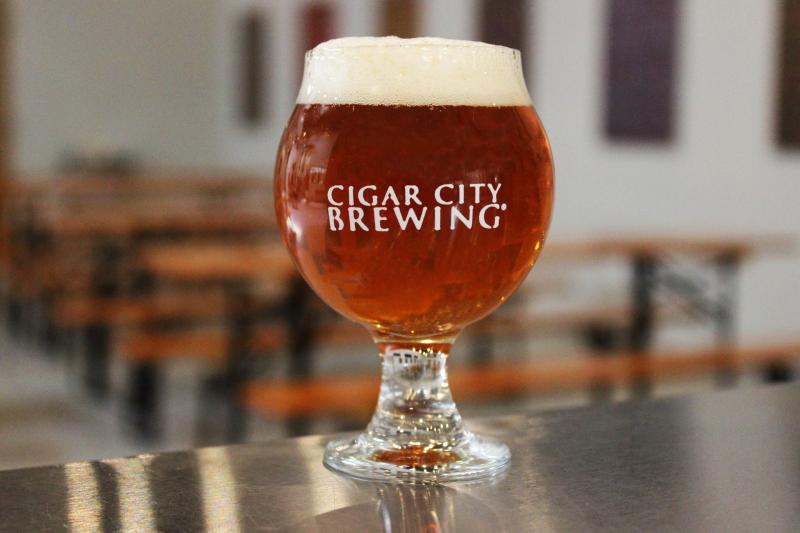 1. What makes Cigar City Brewing unique?
I would say it's the creativity and dedication of the production team, they'll try anything once, some things two times, seriously they are like mad scientists giving anything a go. No ingredients are off limits when it comes to our brewers who ensure we are buying only top-quality ingredients for our beers.

2. What’s the company’s mission?
Since Joey founded the company in 2009, Cigar City Brewing has been dedicated to creating beers we like to drink and toasting those who choose to drink with us.  Our goal has been simple really, making beer we would like to drink, luckily other people do as well.

3. What do people say they like most about Cigar City Brewing?
Our connection with the City and to the history of Tampa. I think our customers enjoy the way we embrace and celebrate the many cultures in and around Tampa. And appreciate the way we celebrate the things that make Tampa great.  History has always been the DNA of this brewery.

4. What keeps the Cigar City customer coming back time and again?
We want every brewery in town to do well, we take pride in the craft brewery industry and the movement that is going on. We each have our special beers, for instance, no one is going to get a fresher Jai Alai than one served by our passionate bartenders here. Each brewery is a unique experience and the BEST place to get the beers they do best, at their freshest, is at their brewery.

5. What are you known for?
Probably our Jai Alai India Pale Ale, Wayne our Brewmaster developed Jai Alai wanting it to be very hop-forward IPA with more tropical fruitiness, and less grass and pine. Jai Alai was one of our first beers in development but as time passes I think our customers enjoy the way we pleasantly surprise them with new beers.  We strive to keep getting better and better.

6. How has the company grown over the years?
We don't pay for advertising, our growth has been organic through word of mouth. We began getting the brand out there through festivals, which we still do a lot of, through the restaurants, Tampa Bay Beer Week and Hunahpu’s Day. People are loyal to the brand, we understand, appreciate and respect that, we want to do the very best by our loyal customers and fans.

7. Do you have any events, specials, or deals coming up you'd like people to know about?
We are in planning for a huge Octoberfest celebration at the end of September but I can't share details just yet. I can tell you about the unique and exciting collaborative El Catador Beer Dinner we've planned featuring some of the Brewery’s rarest barrel-aged offerings and Chef Gerry Malynowsky's (Cigar City Brewpub) most complex and ambitious dishes. Tickets are on sale now for a 5-course meal masterfully paired with barrel-aged beers from CCB's El Catador Club on September 20th at Cigar City Brewpub. All five featured beers were aged in wooden bourbon and brandy barrels exclusively released to Cigar City’s El Catador Club, a bottle club limited to 1,500 members. Rarely offered on draught, these beers will be offered at the Cigar City Brewpub special event only. This dinner will sell out, tickets are $125 and available through Eventbrite. 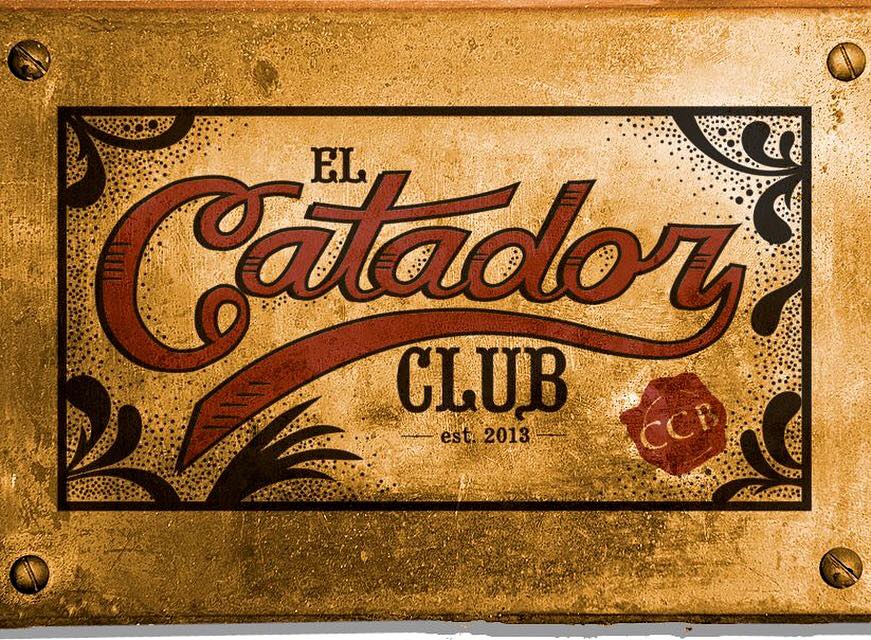 8. How did you get involved with the craft beer industry?
I spent almost a decade and a half in the grocery business working for Whole Foods.  I knew Joey prior to the brewery opening in 2009 and was a big supporter of the brand once he made the decision to open CCB. When he offered me a position I jumped at the chance to work with close friends who were passionate about the future of this brewery. There was no way I could have said no when offered the chance to be a part of the craft movement.

9. How did Cigar City Brewing come about?
I'm not sure many people know this, Joey was a huge fan of the industry and began working as a sales rep for a brewery.  He learned a lot, saw a lot and got tired of waiting for someone to open a craft brewery here in Tampa. He put together a business model, it checked out and the rest is history.  Quite simply Joey wanted to own and operate a business he was passionate about.

10. Do you plan on expanding and collaborating with breweries around the U.S.?
Always, we're always expanding, and looking for ways to further the future of craft beer and craft breweries everywhere. We support the industry. We are currently working in collaboration with 18th Street Brewery in Hammond, Indiana on a new release. The best way to stay up-to-date with everything we are doing is through our Facebook Page, our team does a great job keeping it current. 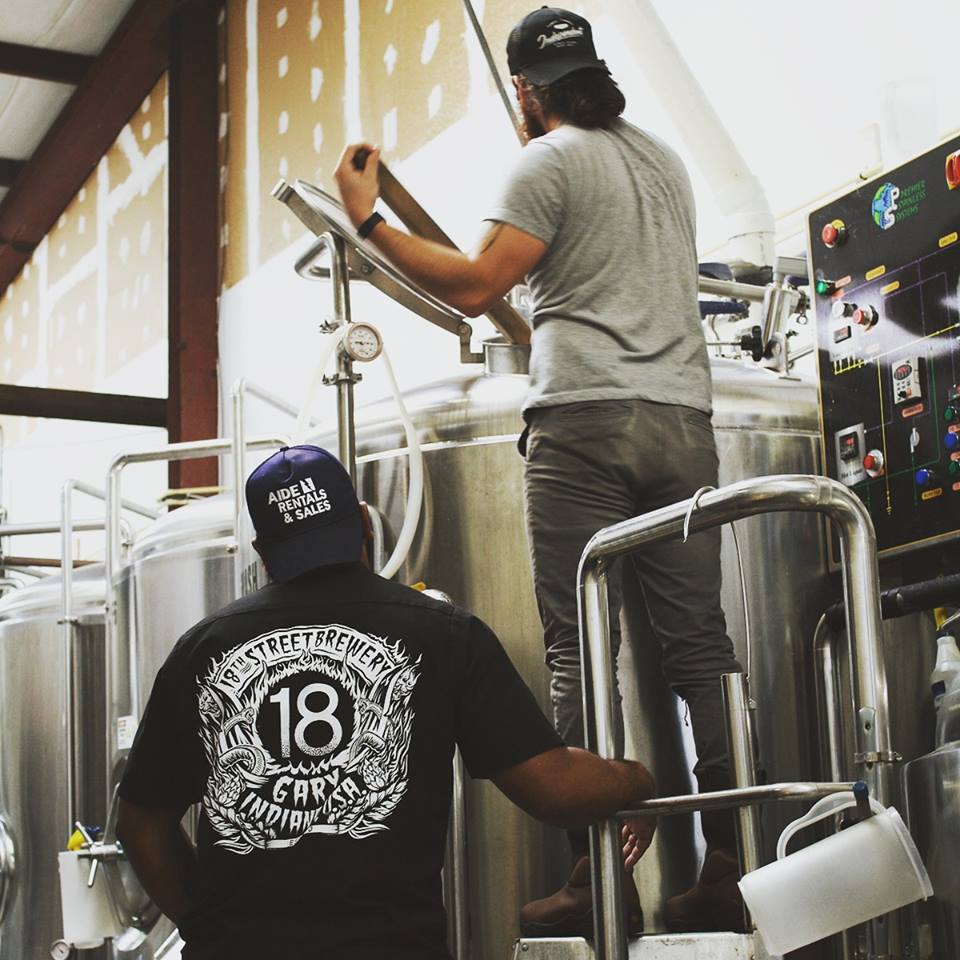 We hope you learned something new about this iconic Tampa brewery reading Craft Beer Tampa | 10 Questions with Cigar City Brewing and encourage you, if you have not already done so to plan a tour of Cigar City Brewing, stop by the tasting room, or have a CCB beer drawn for you while enjoying a great meal at Cigar City Brewpub in Carrollwood or by visiting Cigar City Cider & Mead in Ybor City.